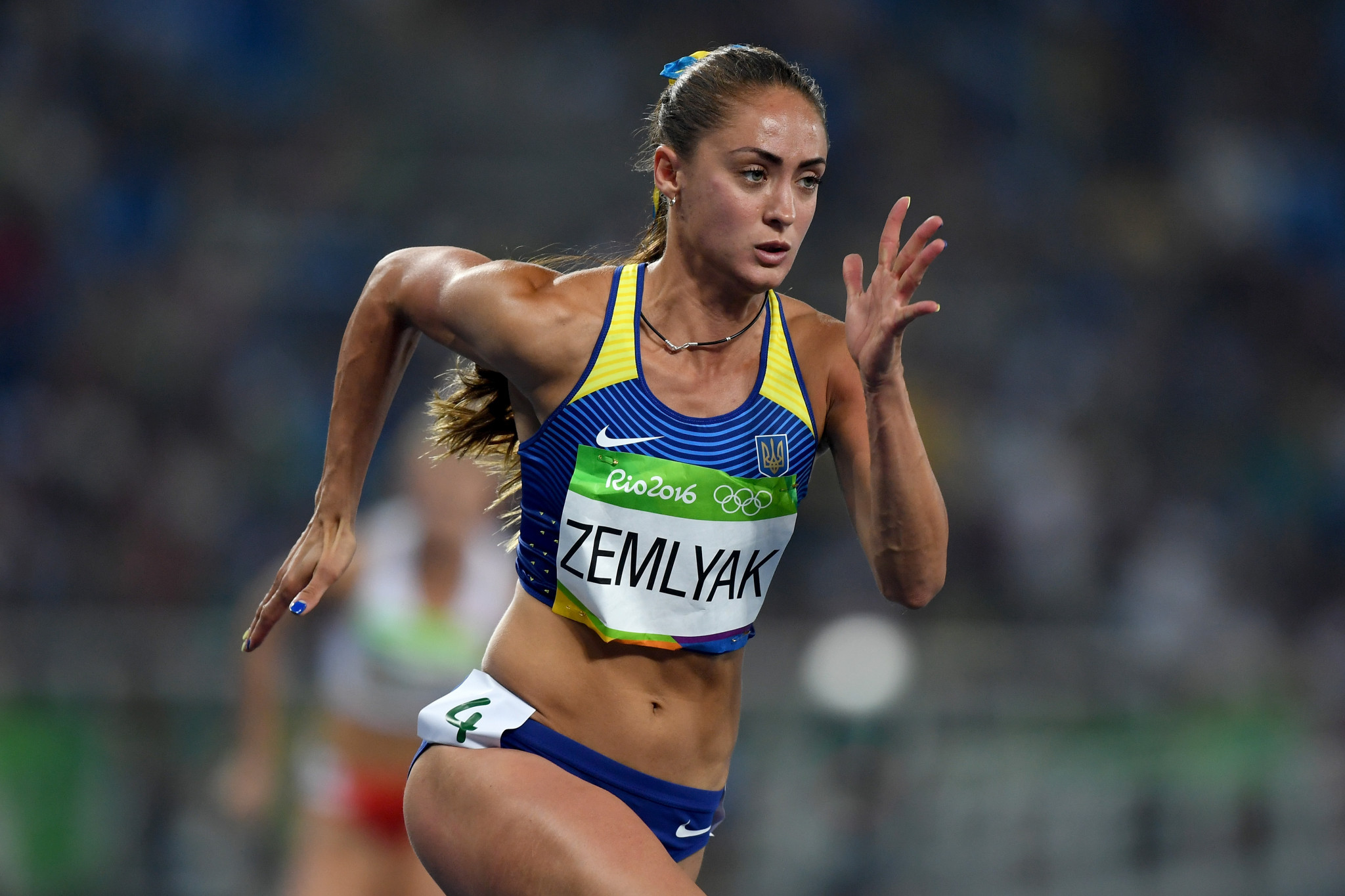 Two Ukrainian sprinters have failed in a bid to have their drugs bans overturned at the Court of Arbitration for Sport (CAS).

Olha Zemlyak was banned for eight years and Olesya Povh four after both tested positive for testosterone.

Zemlyak's ban was longer because it was her second offence after she also failed as a teenager for norandrosterone at the 2009 European Athletics Junior Championships.

Both failures were announced on August 3, 2017, the eve of that year's World Championships in London.

However, the samples which failed were taken before the Rio 2016 Olympics with no reason for the delay given.

The Ukrainian Athletic Federation (UAF) announced the bans in March 2018.

CAS has ruled that the start of the suspensions should be changed, however, with the FLAU setting this as the August 3 date before the London World Championships.

All results from these dates have been annulled.

"Analysis of blood samples taken from both athletes established that such samples collected shortly before the Rio 2016 Olympic Games were found to contain an excessive concentration of testosterone," CAS said in a statement.

"As a result, the FLAU Executive Committee issued the challenged decisions.

"The athletes filed appeals against the challenged decisions at the CAS seeking to have them annulled.

"The appeals were consolidated and referred to the same sole arbitrator who held a hearing at the CAS court office on January 9, 2019.

"The CAS award confirms the athletes committed the anti-doping rule infractions and confirms the FLAU Executive Committee decisions with the exception of the start dates of the periods of ineligibility."

Zemlyak won gold in the 4x400 metres relay at the European Championships in 2012.

Her seventh-place finish in the 400m at Rio 2016 has been wiped from the record books.

Povh has lost the silver medal she won over 60m at the 2017 European Indoor Championships in Belgrade.