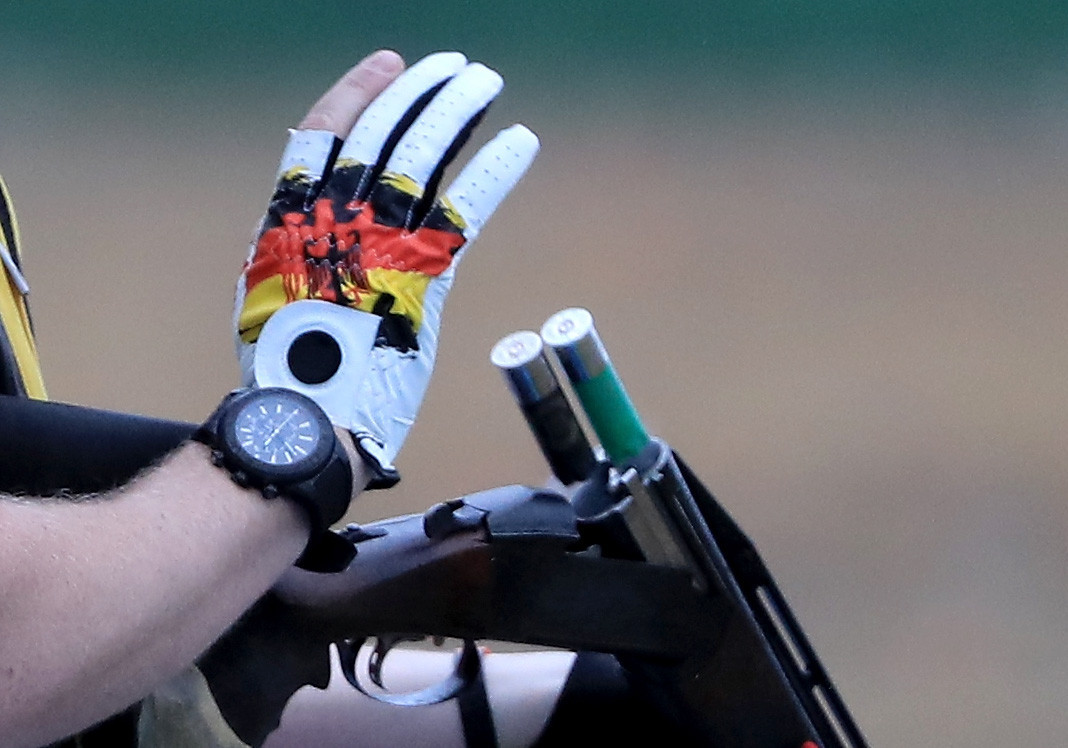 The ISSF confirmed Lisin had visited eight countries since his election in November, with preparations for the upcoming Olympic Games, continental and youth competitions among the priorities.

Inclusion of shotgun events at Dakar 2022 was labelled an “important topic” as part of the Russian’s talks with countries.

Skeet, trap and double trap are among the ISSF’s shotgun events, but none of the three have featured at the Youth Olympics.

Air pistol and air rifle competitions have been held at the three editions of the Games.

The prospect of including shotgun events was among the areas discussed at the ISSF’s first Executive Committee meeting of the year.

Among the key proposals was to organise a separate World Championships in rifle and pistol events from 2021.

It is hoped the Championships will take place every two years.

A separate World Championships for shotgun events is already held biennially, while an additional event for the non-Olympic running target discipline is held in Olympic years.

A proposal was made to approve the new version of the ISSF constitution and the competition calendar from 2021 to 2024 at the organisation’s next General Assembly.

The introduction of a year ranking which would determine the top athletes from the season was proposed.

The system would operate separately from the existing world rankings.

The ISSF confirmed the reallocation of Olympic quota places in the 25 metres rapid fire pistol, which had been due to be distributed at the ISSF World Cup in New Delhi.

Controversy arose after a Pakistani militant group claimed responsibility for a terrorist attack in Pulwama in Kashmir on February 14, which killed 40 members of the Indian police force.

The IOC opted to suspend all discussions with India regarding applications to host future events after they prevented Bashir and Ahmed from competing.

One quota place has been assigned to the ISSF World Cup event in Beijing in April.

The second will be awarded in Munich during May.

The decisions means three quota places will be on offer in both Beijing and Munich.

New rules regarding provisions in the dress code for the finalists of the official ISSF competitions, starting from 2021, were also discussed.

The meeting also saw a presentation from Rachel Spry, representative of the IOC sports department.

The Executive Committee also claimed it was satisfied by the quality of the television coverage of the 2019 competitions and their distribution, including live coverage on the Olympic Channel.