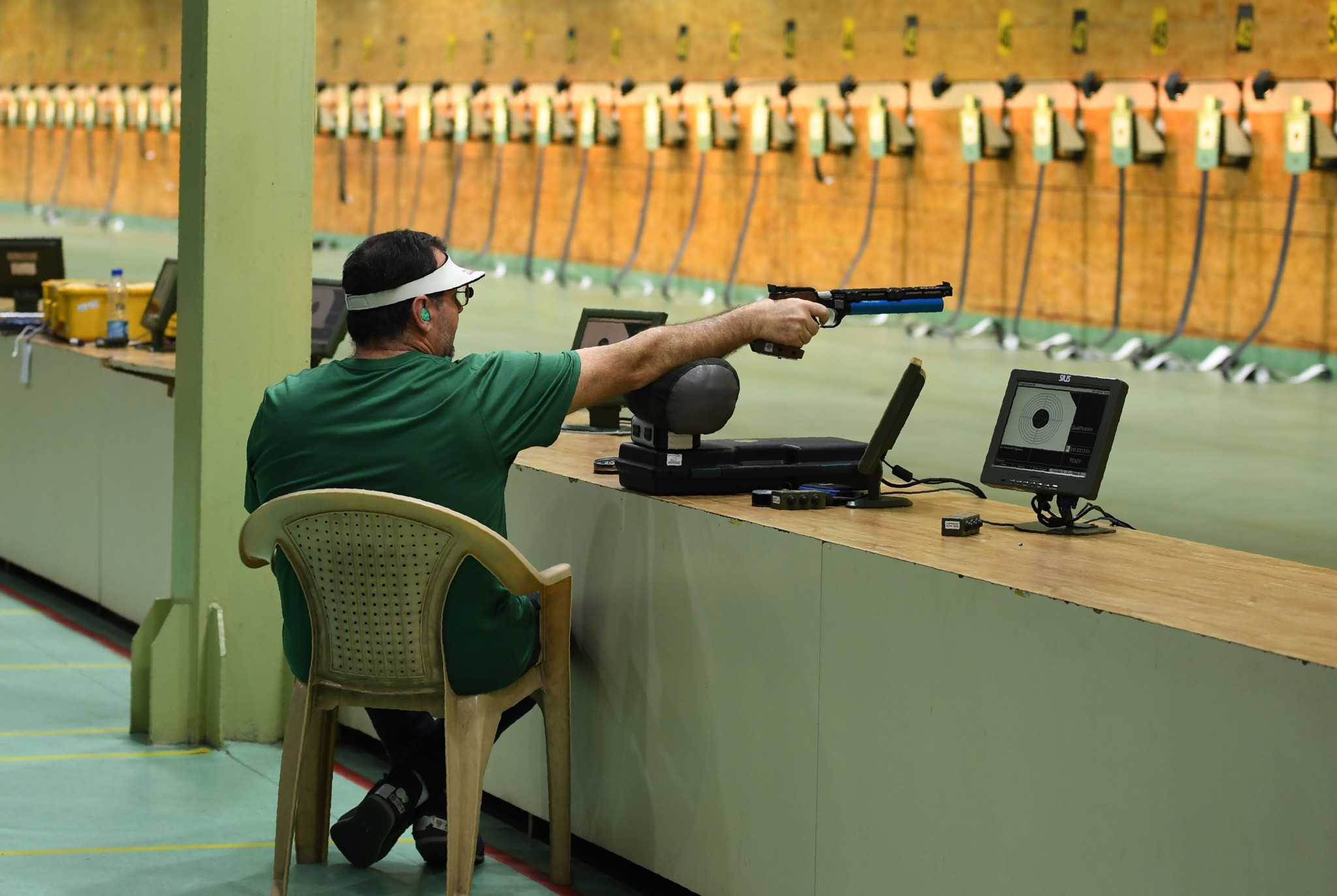 There is confusion over whether Pakistani competitors will take part in this week's International Shooting Sport Federation (ISSF) World Cup in New Delhi following a visa issue caused by a recent terrorist attack in India.

Questions first emerged over whether athletes from Pakistan would compete in the event, where competition is due to start on Saturday (February 23) when a Pakistani militant group claimed responsibility for a deadly suicide bombing in Pulwama, in the Kashmir, on February 14, which killed 40 members of the Indian police force.

Following the attack, Pakistan’s National Rifle Shooting Federation (NSRF) claimed their athletes had not received visas to travel and their President, Razi Ahmed, has been quoted by India's largest news agency, the Press Trust of India, as saying the trip will not be happening.

"We were supposed to fly out by Wednesday morning as the Championship begins on Thursday but we were not issued visas today, so the visit is as good as off," he reportedly said.

"I was a bit worried about getting the visas after the Pulwama incident and our fears have come true."

The Indian High Commission had claimed two days ago that the visas had been issued.

Razi had reportedly been assured that the Indian High Commission in Islamabad would issue the visas, but that did not initially happen.

Clarifying the situation, however, in a statement sent to insidethegames the ISSF claimed Pakistan’s shooting team has now received visas but that given the time it has taken, they may not have enough time to travel.

"The situation is evolving rapidly," they said.

It is thought the Pakistani’s may not have enough time to get the relevant permissions for gun transportation.

"The ISSF and the Organising Committee of the competition are taking all efforts to solve the situation and avoid the discrimination of the Pakistani team," the ISSF said in a separate statement published on their website.

The ISSF also appeared to issue a warning that India could be prevented from hosting future shooting events if guarantees of Pakistan’s participation cannot be made.

"Besides that, the ISSF and the Organising Committee are discussing the possible consequences for India as a host country for future international competitions, in all sports," the world governing body said.

Whether or not Pakistan’s athletes make it, the competition is due to begin with an Opening Ceremony tomorrow.

Friday (February 22) will then be a day of training, before the competition proper begins on Saturday.

Sixteen quota places for the 2020 Olympic Games in Tokyo are up for grabs at the event, meaning if Pakistan do not compete, they could miss out on qualification spots.