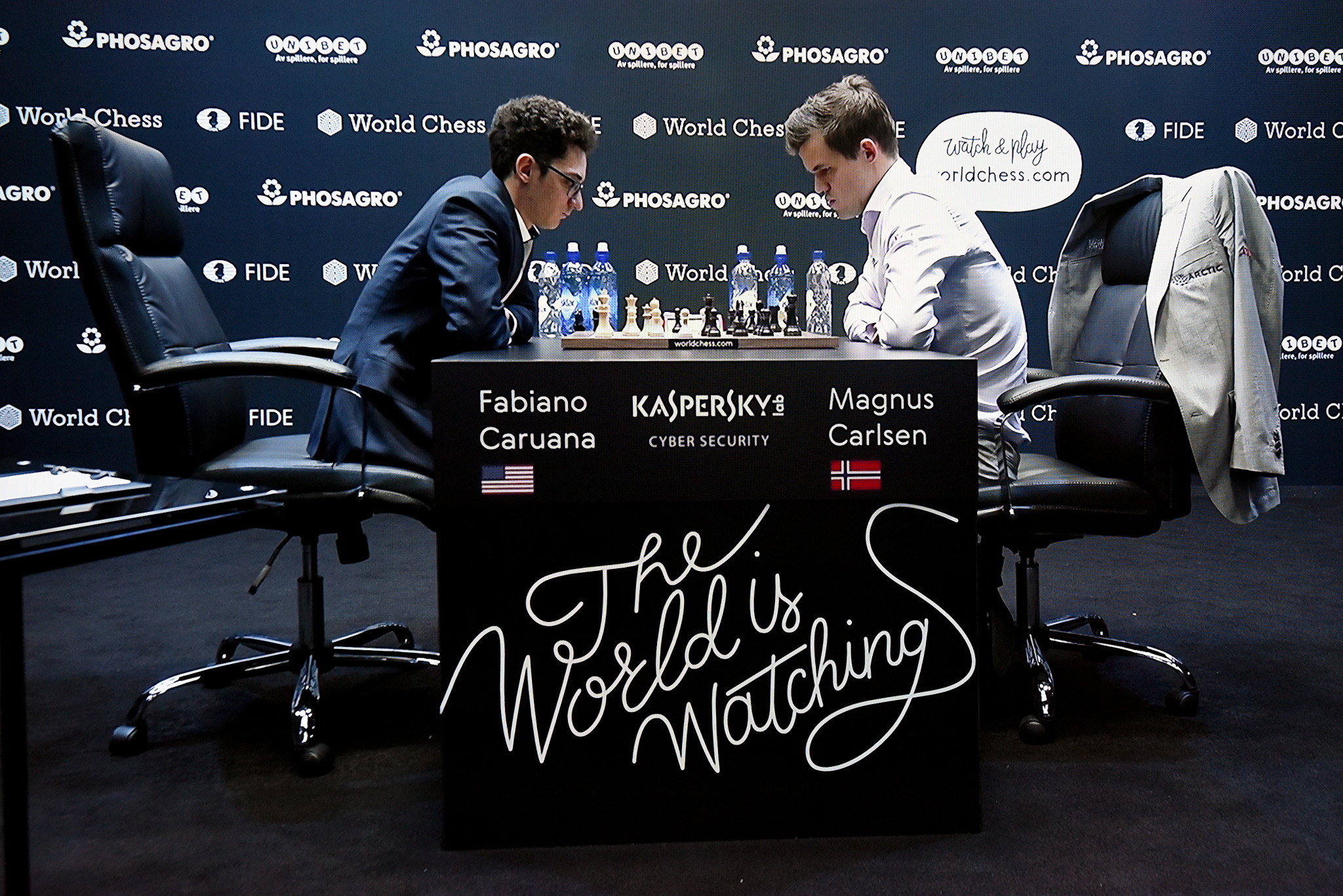 The International Chess Federation (FIDE) are targeting inclusion at continental and youth Games after failing with a bid for Paris 2024 Olympic inclusion.

FIDE campaigned for the faster formats of the game - rapid and blitz chess - to be included on the programme in the French capital.

They were unsuccessful as organisers put forward breakdancing, sport climbing, skateboarding and surfing as additional sports.

"FIDE acknowledges the decision of the Paris 2024 Organising Committee and will continue to aim at reaching full recognition of chess in all countries," a statement said.

"An important step consists now in achieving the involvement of our sport in youth and continental Games."

Chess has appeared at events including the Asian Games and African Games.

FIDE President Arkady Dvorkovich, the former Russian Deputy Prime Minister who was elected to lead the organisation in October of last year, was among those to attend a launch event for the chess bid in Paris.

The governing body wanted to tie-in the 2024 Games with their centenary celebrations, as FIDE was formed in Paris in 1924.

"FIDE was founded in Paris in the summer of 1924," the governing body added.

"President Arkady Dvorkovich stresses that the 100th anniversary will be duly celebrated in the French capital anyway."

Chess was also unsuccessful in a bid to appear at the Tokyo 2020 Olympics.

Former FIDE President Kirsan Ilyumzhinov also made a hopeful suggestion that the sport could appear at the Winter Olympics using pieces made out of ice.

Paris 2024 are due to submit their recommendations for new sports before the International Olympic Committee (IOC) Executive Board meets in Lausanne from March 26 to 28.

This is all seen as a rubber-stamping exercise with no additional sports likely to be accepted other than the four proposed.

Squash, karate and baseball/softball are other sports to have missed out for Paris.