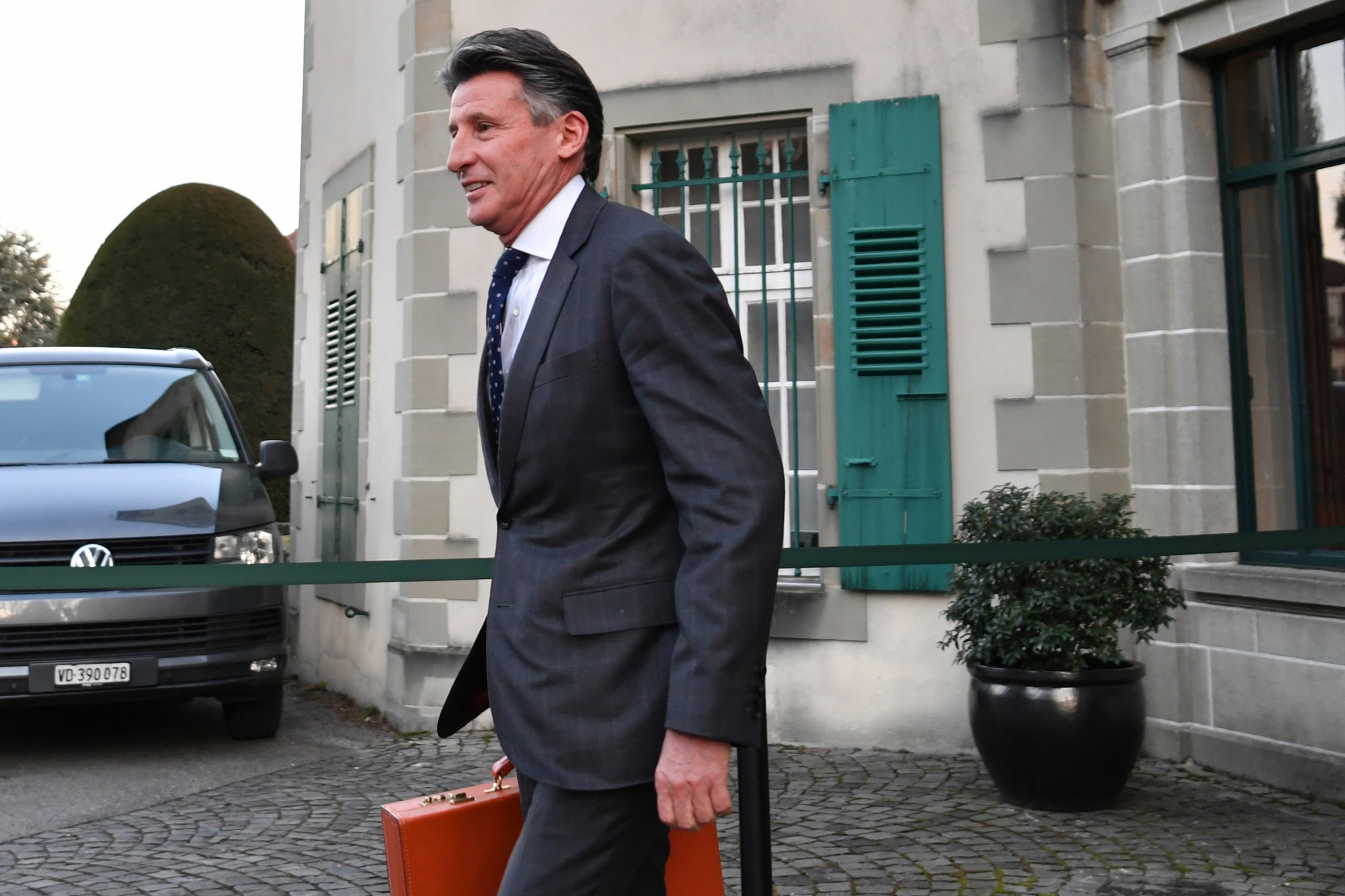 As the world of sport continues to await a verdict in the controversial case of South Africa’s Caster Semenya versus the IAAF, the UNHRC passed a resolution first put forward by the South African Government calling on countries to ensure sporting organisations "refrain from developing and enforcing policies and practices that force, coerce or otherwise pressure women and girl athletes into undergoing unnecessary, humiliating and harmful medical procedures".

Semenya, a two-time Olympic gold medallist and three-time world champion over 800 metres, is appealing against a rule brought in by the IAAF at the Court of Arbitration for Sport (CAS) which, if upheld, would force her to either take medication to reduce her testosterone levels or compete against men.

The 28-year-old has hyperandrogenism, meaning her body produces unusually high levels of testosterone and the IAAF claims it gives her an unfair advantage over her rivals.

Their proposed rule would affect track events between 400m and the mile and they have previously claimed having athletes with Semenya’s condition competing against women with more common testosterone levels is comparable to adults competing against children.

While the IAAF insists it is acting in the interests of fair competition, its stance has caused significant controversy because Semenya’s testosterone levels are naturally occurring.

They have been criticised by both human rights and feminism activists in the past and last week the UNHRC weighed in, claiming there is a lack of "legitimate and justifiable evidence" for the IAAF’s ruling.

Now though, in a defiant statement the IAAF suggested the author of the resolution did not know enough about the case to comment.

"It is clear that the author is not across the details of the IAAF regulations nor the facts presented recently at the Court of Arbitration," the IAAF said.

"There are many generic and inaccurate statements contained in the motion presented to the Human Rights Council so it is difficult to know where to start.

"The common ground is that we both believe it is important to preserve fair competition in female sport so women are free to compete in national and international sport.

"To do this, it is necessary to ensure the female category in sport is a protected category, which requires rules and regulations to protect it, otherwise we risk losing the next generation of female athletes, since they will see no path to success in female sport."

After five days of hearings concluded in February, a verdict in Semenya’s case at the CAS had initially been expected by Tuesday (March 26).

That has since been pushed back to the end of April after both sides made additional submissions.