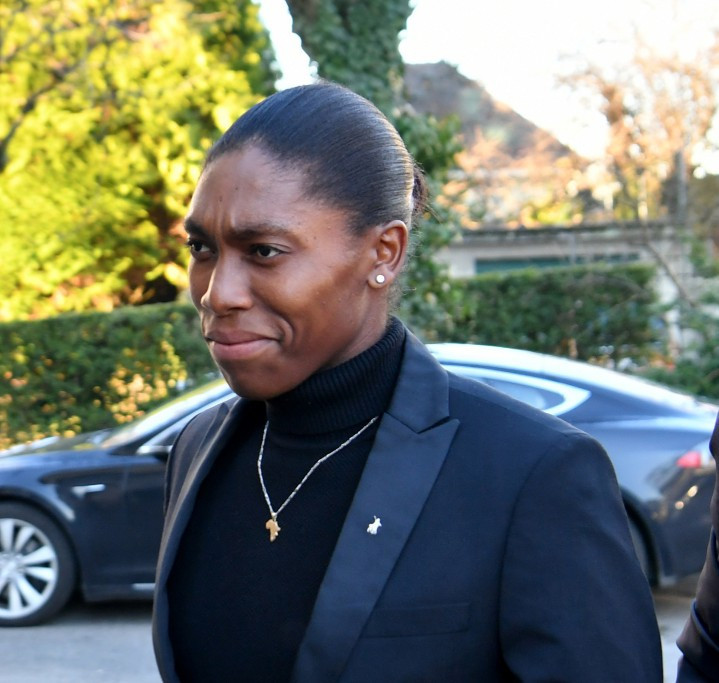 The Court of Arbitration for Sport (CAS) has said that its verdict in the Caster Semenya testosterone case will now not be announced until the end of April.

A decision in the landmark case was originally promised by March 26 after five days of hearings ended in Lausanne last month.

CAS has now said that additional submissions have been made by both sides which will push back its ruling.

South Africa's Semenya, a double Olympic and triple world champion over 800 metres, is challenging the International Association of Athletics Federations (IAAF) who are hoping to bring in new rules on female participation.

The IAAF claim the South African and other female runners with high testosterone levels must either take medication or look to compete against men, between 400m and the mile.

According to the IAAF this is to create a level playing field but 28-year-old Semenya and others have argued that the testosterone is in her body naturally.

CAS has been deliberating over its verdict after hearing from expert witnesses on both sides.

This included Semenya herself and IAAF President Sebastian Coe.

"Since the hearing held in Lausanne, Switzerland, from 18 to 22 February 2019, the parties have filed additional submissions and materials and agreed to postpone the issuance of the CAS award until the end of April 2019.

"No specific date has been set yet."

The delay to the verdict means the time-frame before this year's IAAF World Championships in Doha in September and October has shortened.

CAS has previously admitted that the case is one of the "most pivotal" they have ever heard.

In October, the IAAF delayed the implementation of their new rules to await the proceedings.

Semenya is by far the highest-profile athlete who the regulations would impact.