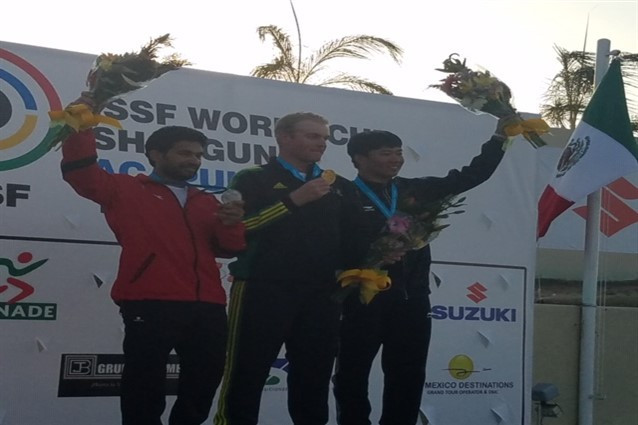 Australia’s James Willett registered a world record-equalling total of 125 targets in qualification before going on to win the men’s trap final at the International Shooting Sport Federation Shotgun World Cup in Acapulco.

The 23-year-old followed up his perfect qualification score by managing 47 targets, enough to secure top honours in the Mexican seaside resort.

Rounding off the podium was China’s Yu Haicheng with 35 targets.

Action in Acapulco is due to continue tomorrow.

Medals will be awarded in the mixed team trap event.