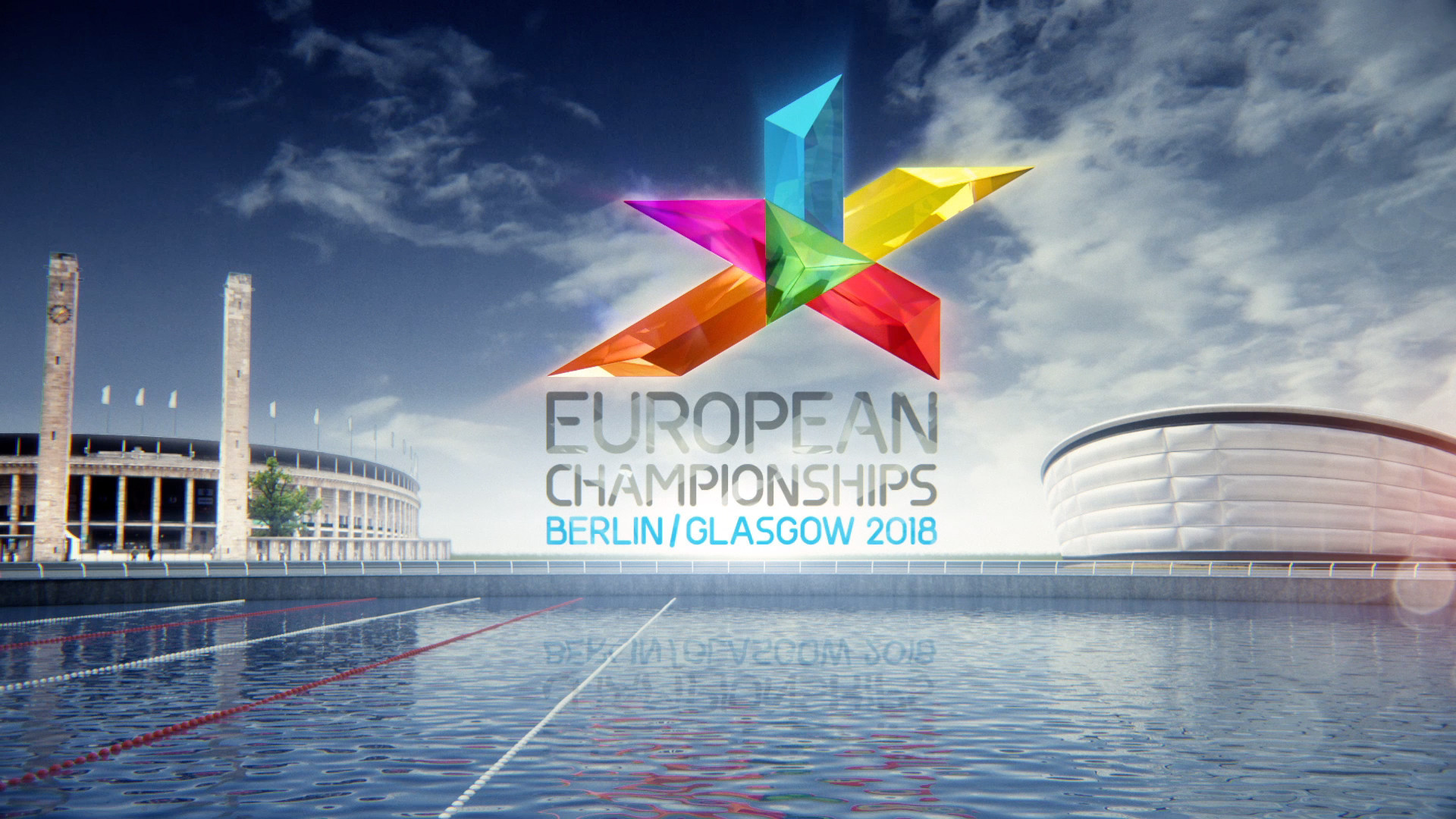 The 2022 version of the multi-sport European Championships, which will take place in Glasgow and Berlin within the next fortnight, may also be a shared event, organisers have told insidethegames.

The shape of the inaugural Championships, which will involve a multi-sport element every four years, was determined by the fact that the European Athletics Championships were already committed to being held in Berlin while Glasgow was able to accommodate the six other sports that will be involved.

"There is very much an open-minded approach about whether the 2022 Championships is hosted by one host city, region, or more," said Paul Bristow, co-founder with Marc Jörg of event developers European Championships Management.

"We have seen how the two world-class sporting and cultural cities of Glasgow and Berlin have embraced their partnership, so a dual city concept has certainly not been ruled out for the future.

"It is the first multi-sport European Championships so all of the stakeholders will be looking at Glasgow and Berlin to evaluate the best way forward, to take lessons from the first one to make the second edition stronger.

"It is a new major multi-sport event which requires commitments at all levels of local, regional and national Government.

"But we believe the stakeholders have created a Championships that is attractive to a wide range of cities, without adding to the calendar of European sport."

An extensive observer programme is to be organised in Berlin and Glasgow for sharing operational information on the 2018 edition.

The 2022 hosts are expected to be selected in the first part of 2019 - Glasgow was appointed just over three years before the 2018 edition.

Asked how he sees the European Championships growing in terms of sports, Bristow said: "Any growth in the number of sports will be managed very carefully with the stakeholders.

"All current sports are interested in being part of the 2022 edition.

"Other sports have requested to join, but a lot of consideration must be given to the sport programme, quality of the event, rhythm of existing European Championships, impact on host city, broadcast partners, etc.

"The next edition is based on the same configuration of sports for the moment."

Bristow added: "The stakeholders are already in discussions with potential host cities for 2022 and will negotiate on a bilateral basis until a suitable candidate is found.

"There will not be a rigid, formal bid process.

"There is genuine interest from cities and countries in the opportunity of hosting the 2022 and 2026 editions, and even the 2030 version."

The existing European Championships for athletics, aquatics, cycling, rowing, gymnastics, triathlon and golf have been brought together for the inaugural event.

It is hoped that staging them all at the same time and under the same banner will lead to increased exposure and prestige.

For full story and interviews see this week's Big Read.