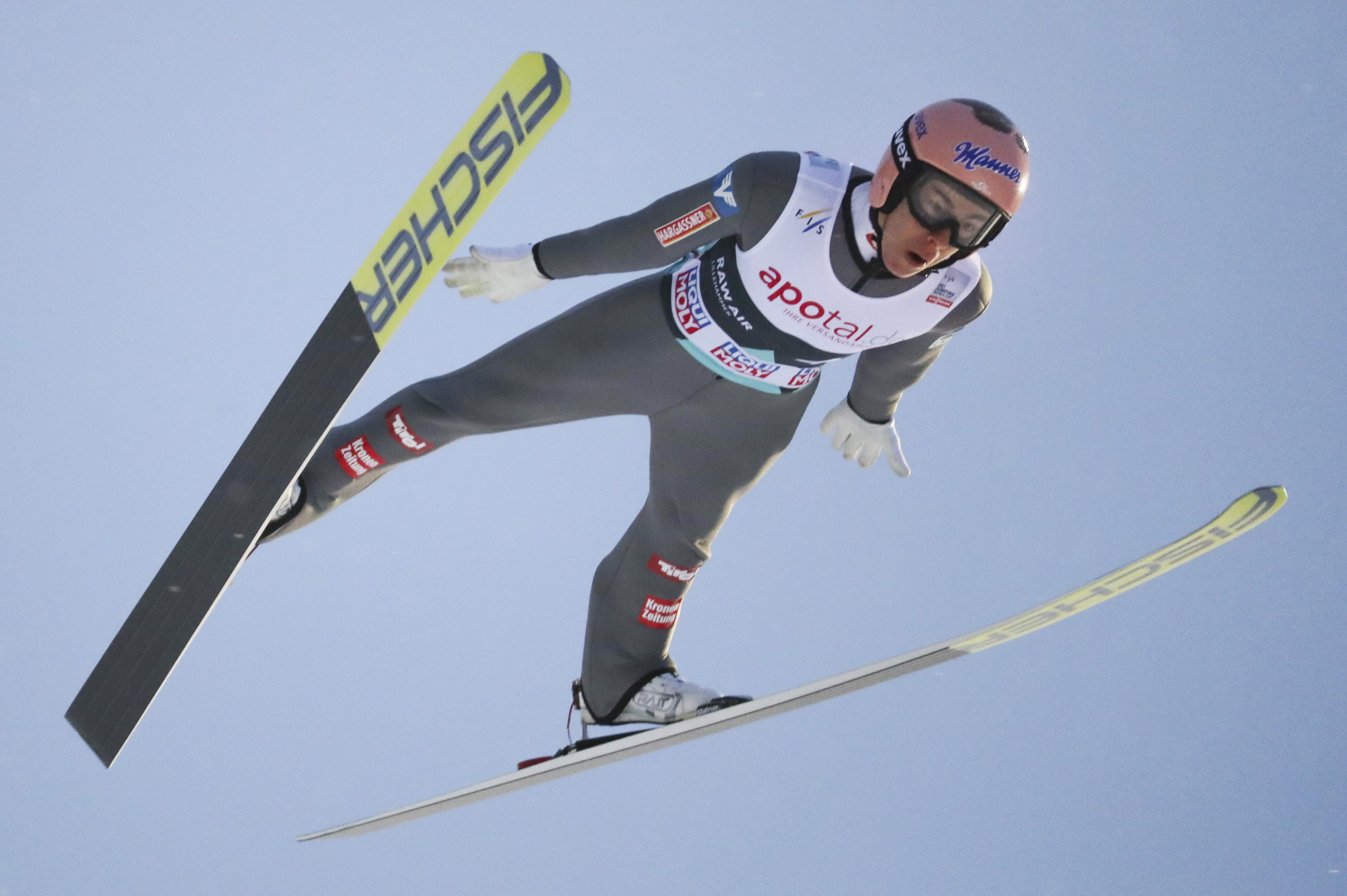 It moves him above home favourite Robert Johansson, who finished eighth today, to the top of the standings with 1,075.9 points.

The men's final is scheduled to take place tomorrow before the teams take a charter plane to Vikersund, where the final of the third Raw Air Tournament will be held this weekend.

Norway’s Maren Lundby finished first in women’s qualification and is now on the brink of winning the inaugural edition of the women’s Raw Air Tournament.

Lundy’s lead in the Raw Air Tournament standings is now 26.8 points going into the third and final competition of the women’s event tomorrow.

She has 870.5 points to nearest challenger Katharina Althaus' total of 843.7.

One place behind German athlete Althaus is Austria’s Daniela Iraschko-Stolz with 811.2 points.

The Raw Air Tournament groups together performances at four Norwegian World Cup stops, with the Trondheim leg following those in Lillehammer and Oslo.