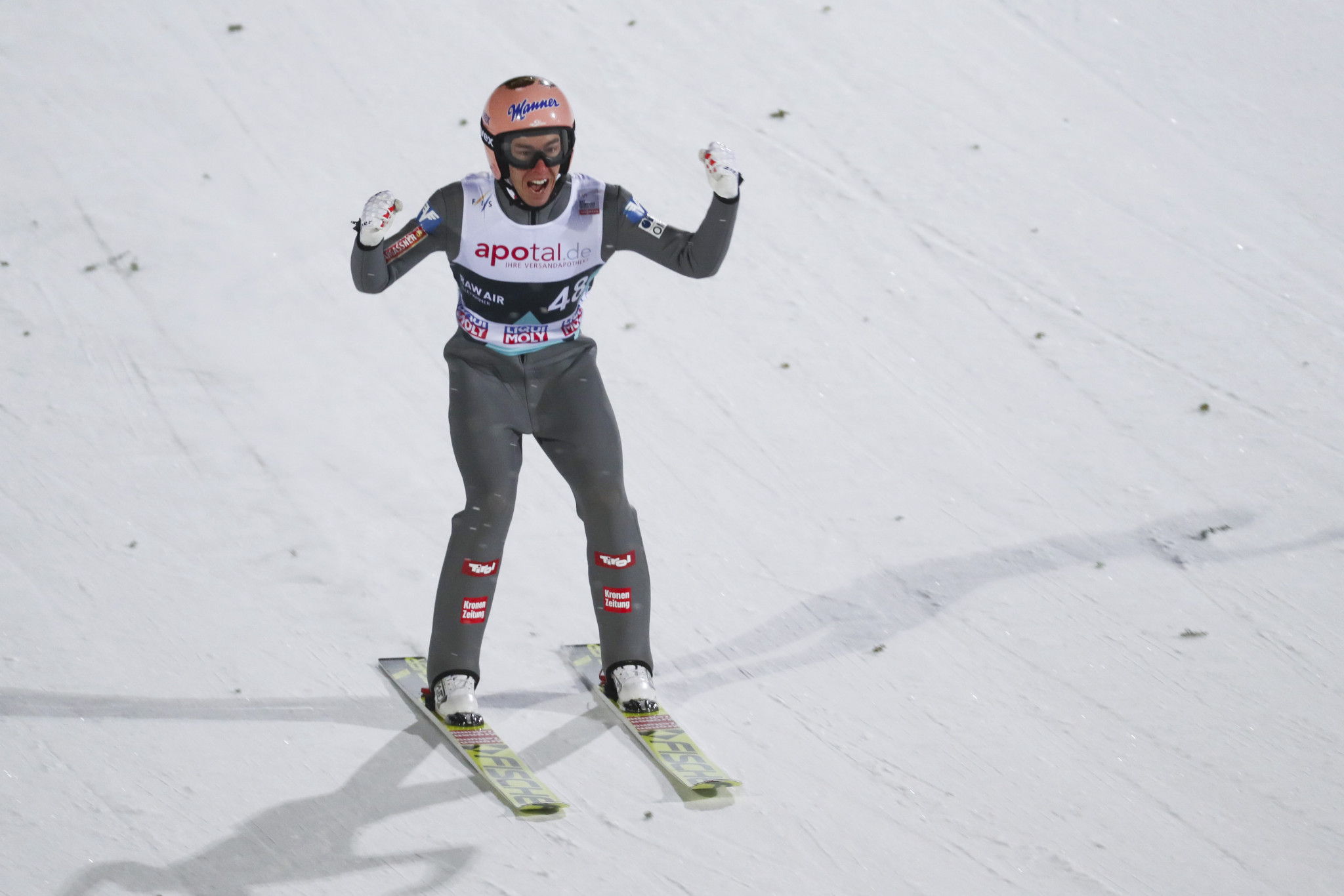 With the longest jumps in the two rounds, 139 and 141 metres respectively, Kraft triumphed with 285.7 points in the Norwegian town.

Johansson finished second with 273.3 points after posting jumps of 135m and 138.5m on his home hill.

Rounding out the podium was Japan's newly-crowned overall World Cup winner Ryoyu Kobayashi, who amassed 261.7 points with jumps of 130m and 137m respectively.

Kraft's 16th World Cup win, and fourth of the season, puts him into second place in the Raw Air Tournament standings on 937.4 points.

"It was a lot of fun today," Kraft, winner of the first edition of the Raw Air Tournament in the 2016-2017 winter season, said.

"There was a really nice headwind and I like this hill a lot anyway."

In the women's large hill individual event, Olympic and world champion Maren Lundy prevailed on home snow with 271.7 points to extend her lead in the Raw Air Tournament rankings.

She now sits on 745.0 points, 19.1 more than second-placed Katharina Althaus of Germany.

Althaus finished second today with 267.7 points and was followed by Austria's Eva Pinkelnig with 255.9.

Fourth place went to Austria's Daniela Iraschko-Stolz, who is third in the Raw Air Tournament standings with 696.4 points.

Lundby has also increased her advantage in the World Cup standings to 300 points.

The Raw Air Tournament groups together performances at four Norwegian World Cup stops, with the Lillehammer leg following the Oslo meeting which concluded on Sunday (March 10).

The teams are now set to travel to Trondheim, where qualification is due to take place tomorrow.

Finals are scheduled to be held on Thursday (March 14).