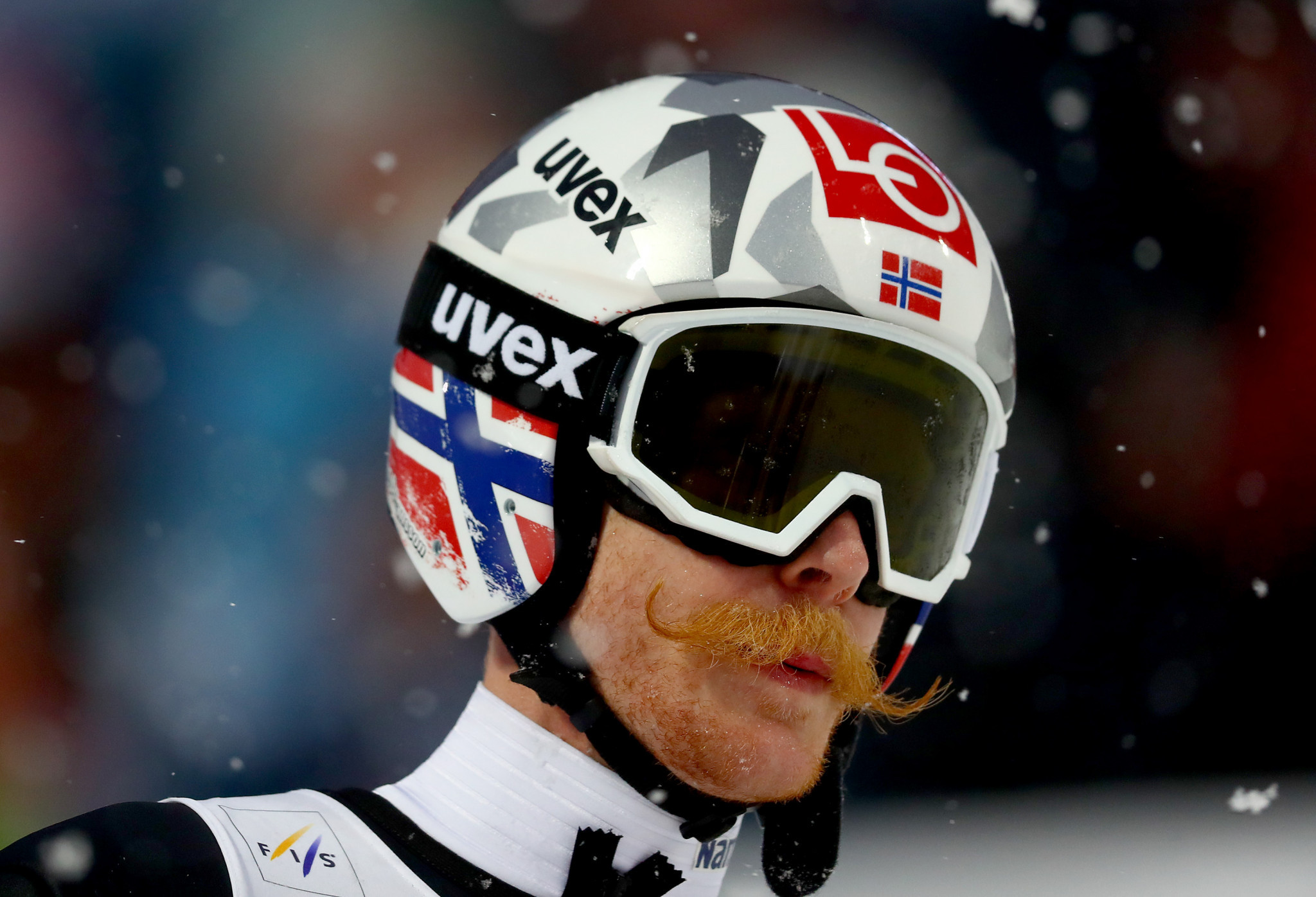 Hosts Norway won the team event on day two of ski jumping's Raw Air tournament in Oslo as yesterday's qualification winner Robert Johansson cemented his place at the top of the individual standings.

The Norwegian quartet of Johansson, Johann Andre Forfang, Robin Pedersen and Marius Lindvik ended on a tally of 469.8 points in their capital city.

Johansson, an Olympic team gold medallist, led the way with a score of 144.4 which was the best solo mark of the day.

He achieved it with a leap of 144 metres.

It followed up his effort of 132m to win qualification yesterday and places him top of Raw Air, which crowns a winner based on a combined points total from events on four Norwegian hills.

Johansson leads the way on 285.0 points with the individual final taking place in Oslo tomorrow.

All of the individual events at Raw Air will also count to the World Cup leaderboard.

Elsewhere, Norway's Maren Lundby topped qualification in the women's Raw Air which is being held for the first time.

Lundby is also the leader of the World Cup standings with the women's individual final tomorrow.