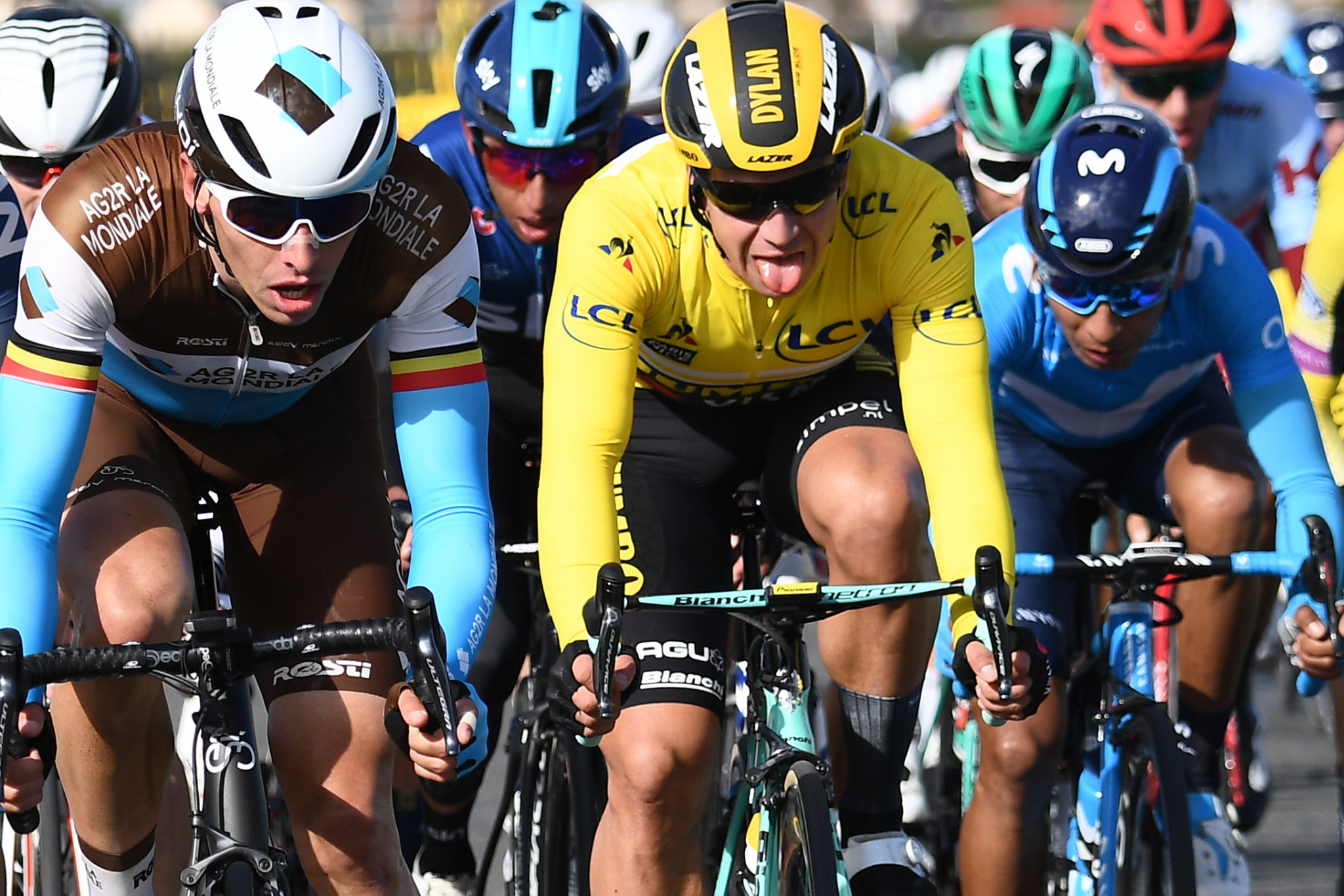 Dylan Groenewegen made it two stage victories out of two on the second day of this year's Paris-Nice.

The Dutch Team Jumbo–Visma cyclist prevailed amid high winds on a 163.5 kilometre journey from Les Bréviaires to Bellegarde.

On another flat stage it again came down to the sprinters and it was Groenewegen who had the most gas in the legs to power home in 3 hours 14min 4sec.

He prevailed from a group of seven with the six left in the pack given the same time.

It means Groenewegen remains in the leader's yellow jersey with a time of 6:31:19.

He has a 12-second lead over Poland's Team Sky man Michał Kwiatkowski and a 13-second advantage over Spain's Astana rider Luis León Sánchez.

The third stage will take place tomorrow, taking the peloton on a 200km route from Cepoy to Moulins-Yzeure.

This will be another flat stage but the climbers will have their chances in the latter part of the race, which ends on Sunday (March 17).

The event is part of the International Cycling Union WorldTour season.