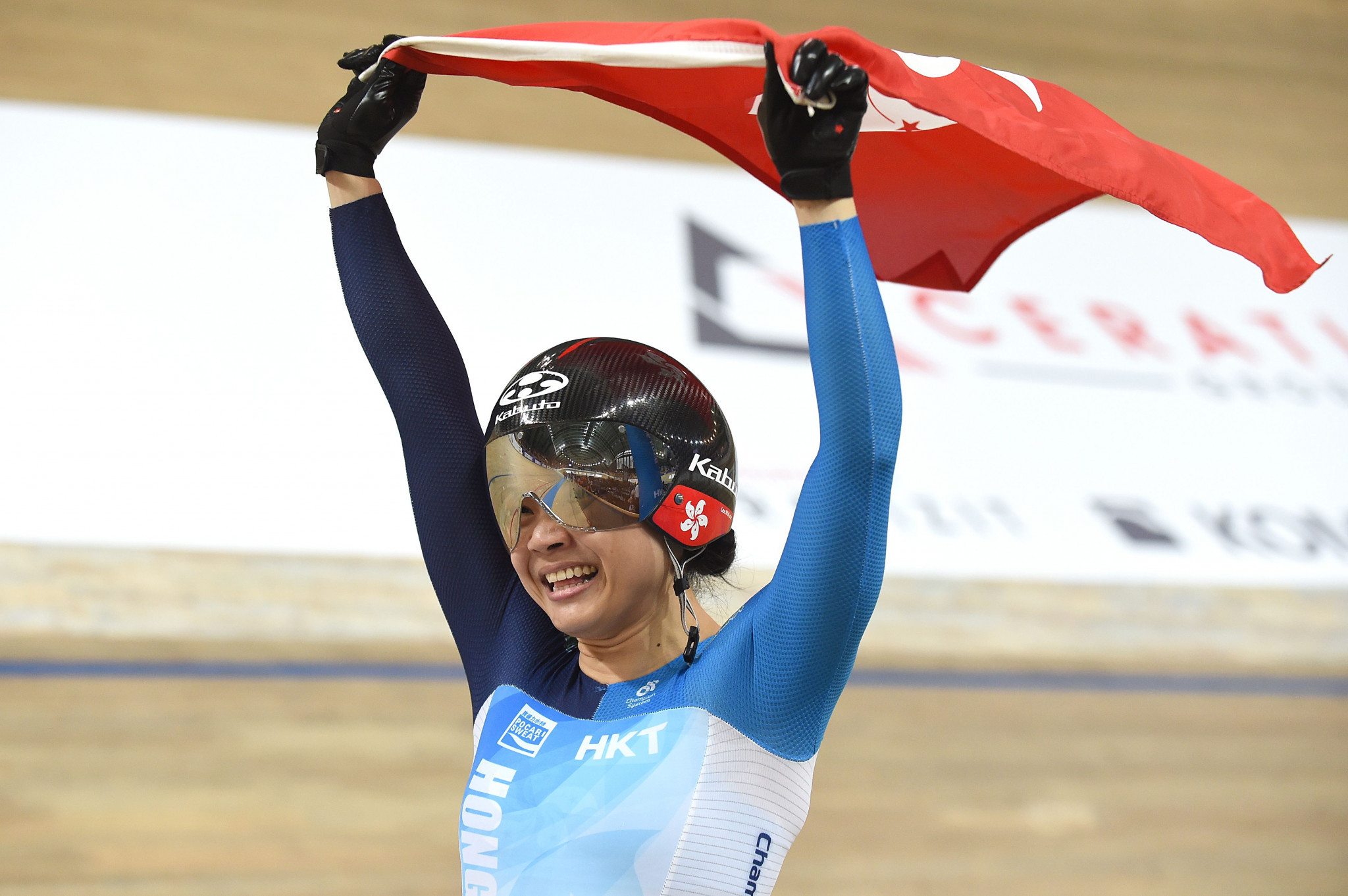 The 31-year-old added the keirin crown to the sprint gold medal she had already won at the Puszków Arena and is now a three-time world champion.

Lee beat Australia's Kaarle McCulloch, one half of the team sprint world champions, into silver after six laps of the track.

After being a part of the successful team sprint quartet, the now-three time world champion led home a Netherlands 1-2.

He defeated compatriot Jeffrey Hoogland, another member of the winning team sprint line-up, in straight rides in the final.

Mateusz Rudyk won hosts Poland's only medal of the event on the final day, beating Australia's Matthew Glaetzer in straight rides for bronze.

The women's madison saw a second gold in Puszków and a sixth world title in all for The Netherlands' Kirsten Wild.

She combined with Amy Pieters to end on 33 points for victory.

In the women's points race, Australia's Alexandra Manly was another to add an individual crown to a team title.

The team pursuit champion won the women's points race, finishing on 29 after lapping the field once.

Lydia Boylan of Ireland won silver on 28 points as bronze went to defending champion Wild on 26, her fourth medal of the event.

The Netherlands and Australia dominated the Championships, each winning six gold medals.

The Dutch registered four silvers to Australia's three to finish top of the medal table.

Their total haul of 11 was also one more than their nearest rivals.

Hong Kong were the only other team to secure more than one title, both claimed by Lee.