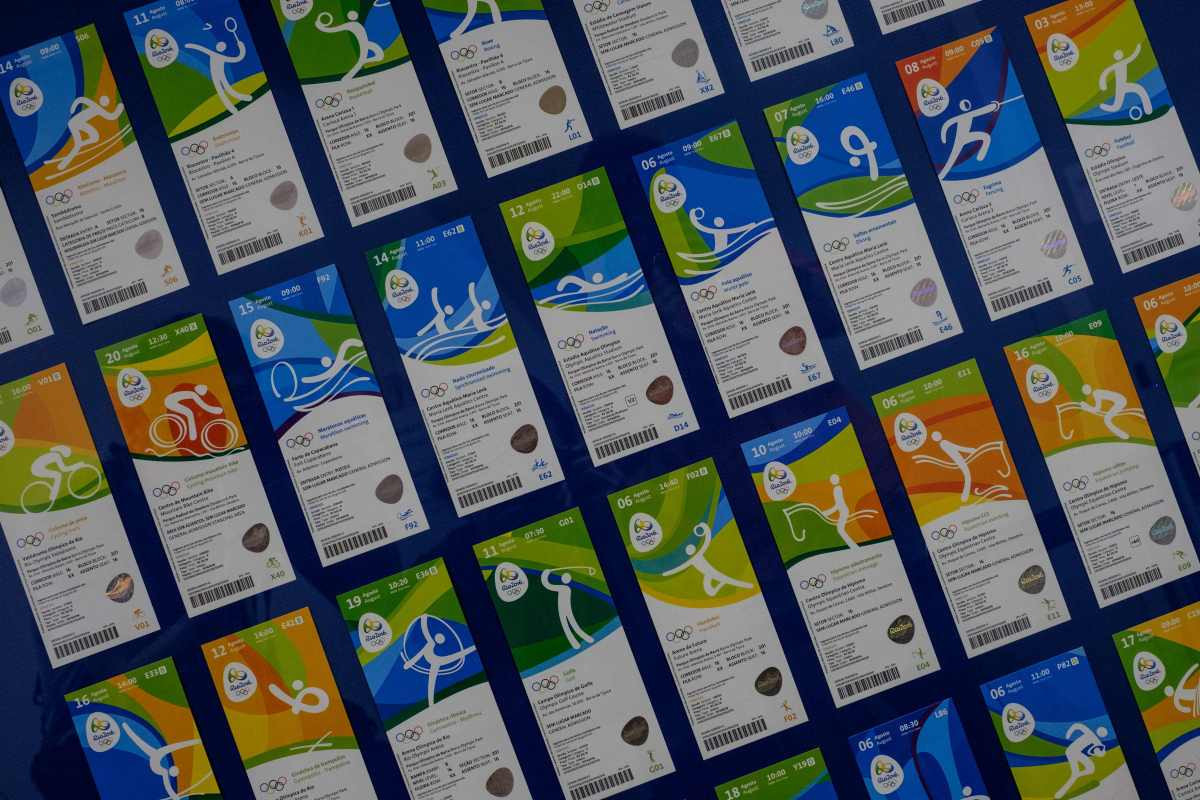 The International Olympic Committee (IOC) are hiring for the new role of "head of ticketing", claiming among other things, the successful candidate will need to "monitor the integrity" of ticketing systems implemented by organisers at future Games.

The role has not existed before and its creation comes three years after another ticketing scandal erupted at the 2016 Olympic Games in Rio de Janeiro.

Former Olympic Council of Ireland President Patrick Hickey, at the time also a member of the IOC’s Executive Board, was arrested during the Games accused of illegally distributing tickets.

He was charged with theft, tax evasion, money laundering and criminal association after hundreds of tickets to Olympic events were seized by police, though the Irishman, who turns 74 this year, has always maintained his innocence.

He was initially ordered to remain in Brazil but was later given permission to return to Ireland on medical grounds after the Association of National Olympic Committee's - of which Hickey was the vice-president at the time - loaned him the money to pay his bail.

A trial was due to start in November 2017 but was eventually suspended after the Brazilian Supreme Court granted an injunction on the case and it has been on hold ever since.

According to the new job description, the head of ticketing will oversee the "effective planning and delivery of all Games’ ticketing programmes" for the Summer, Winter and Youth Olympic Games.

The new role could be the next major step in appointing a central supplier to provide ticketing systems and services for after Tokyo 2020.

The initiative is in line with Olympic Agenda 2020 recommendation 12, point 3: “Consider the provision of turnkey solutions for OCOGs (Organising Committees of the Olympic Games) in areas which require highly specific Olympic expertise".

Olympic ticketing is a multi-million dollar business and was responsible for around 30 per cent of the revenue raised by London 2012 - the last Games figures are available for.

The successful applicant for the new IOC role will also have to "stay abreast" of relevant ticketing legislation and oversea Organising Committee’s "appointment and operation" with their selected ticketing systems, ensuring they meet “all applicable technical, operational and service level requirements".

Notably, in a clear nod to the events of Rio 2016, it also says the new official must "monitor the OCOGs implementation of robust ticketing integrity and enforcement programmes, with fully developed guidelines, policies and procedures implemented with ticket purchasers".

Ticketing was also a major point of controversy during London 2012 when thousands of fans were left disappointed at not being able to secure tickets for the Games.

It followed a major ticketing scandal within the Olympic Movement in the build-up to London 2012 when a Sunday Times investigation alleged that people around the world had been caught offering to sell thousands of tickets on the black market, including for the top events like the men's 100 metres final.

The general secretary of National Olympic Committee of Ukraine, Volodymyr Gerashchenk, was forced to resigned after the BBC filmed him offering to sell thousands of London 2012 tickets on the black market.

Applications for the IOC’s new role must be submitted by Thursday (March 14).

An IOC spokesman said: "The ticketing programme is the entry door to the Olympic experience for millions of fans at the Olympic Games.

"Our goal is to constantly refine and improve it to make it accessible to the largest possible number of people in the domestic and international markets.

"This position will reinforce our ticketing efforts and work together with the Organising Committees and Authorised Ticket Resellers, improving the quality of the interactions with the fans and ensuring full stadia.

"As part of our on-going ticketing work, the position will help to support all distribution systems in their compliance with the different legislations in the host countries, so that they are clearly understood by all constituents."