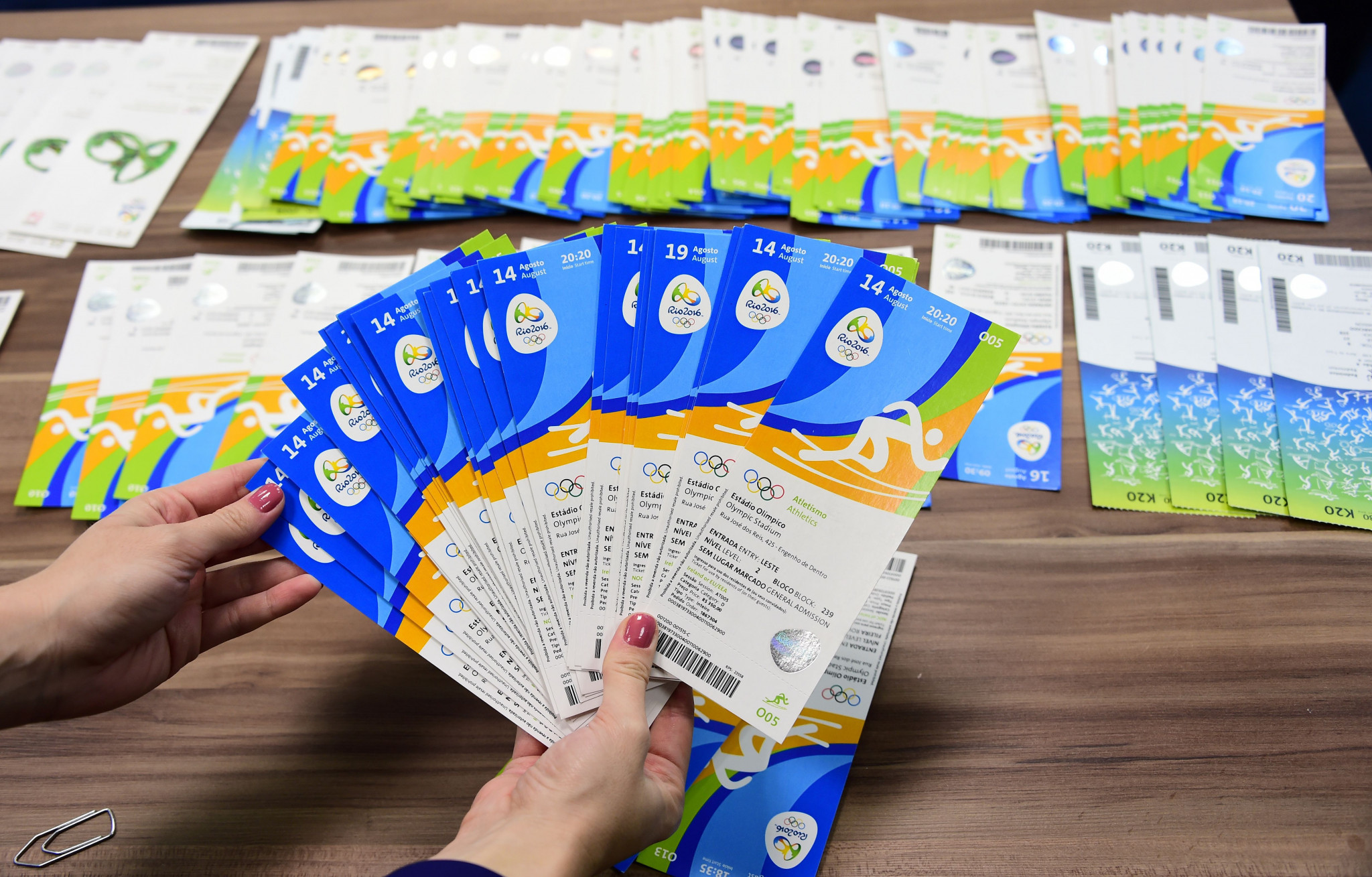 A judge in Rio de Janeiro has rejected claims of "irregularities"brought by a lawyer in the case of Kevin Mallon, an Irish employee of  THG Sports, the British company at the centre of claims that tickets were sold on the black market and who faces charges including ambush marketing, ticket touting, tax evasion, criminal association, and larceny.

Mallon was arrested last August on the eve of the Olympic Games and went on to share a cell in Brazil's Bangu prison with former Olympic Council of Ireland President Patrick Hickey.

São Paulo lawyer Franklin Gomes brought a claim for habeas corpus regarding the handling of the case to the Special Court for Supporters and Large Events, which had jurisdiction during the Games, The Irish Times reported.

His claim centred on an allegation of "illegal duress", with a suggestion that evidence had not been produced, compromising Mallon's capacity to defend himself.

In a published statement, the judge said: "Habeas corpus is not a tool to be substituted for one's own resource to combat the decision to deny the production of proof to the individual's defence."

He added that he had not seen "the existence of any illegal duress to be remedied, seeing as the original process is following its regular protocol" and also stated that habeas corpus was not the correct method of putting forward such suggestions.

Instead, he advised that the legal team should "use the formal instrument to review the denial of production of evidence alleged".

Mallon and  Hickey are due to appear in court in Rio on November 29, but a final decision is not expected in the case before February 2018.