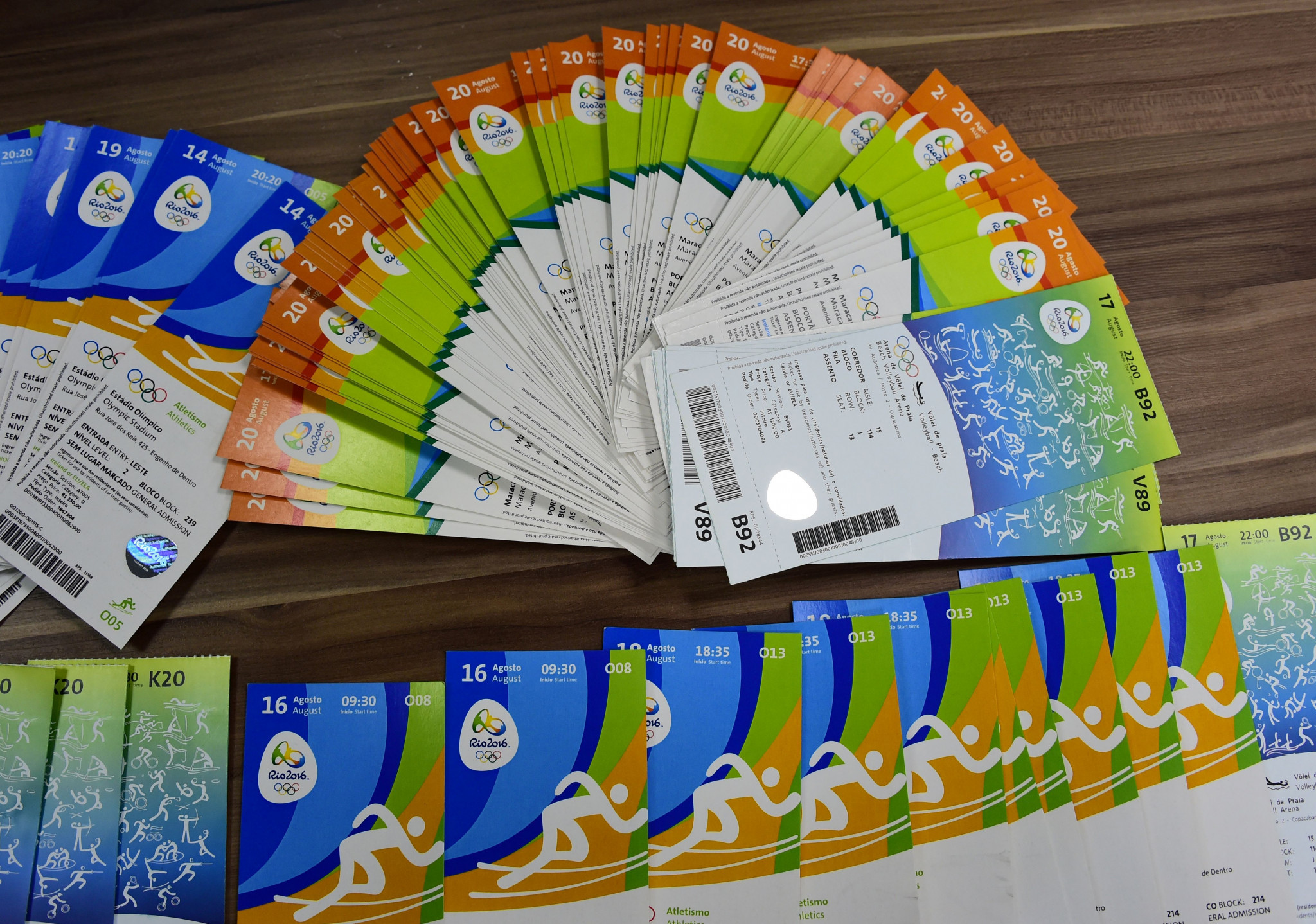 A controversial nine-year ticketing deal between the Olympic Council of Ireland (OCI) and British firm THG has been terminated, it was announced today.

The OCI and THG agreed to end the deal, negotiated by former President Patrick Hickey and which was due to expire after the conclusion of the 2026 Winter Olympic Games, following a mediation process carried out by former Supreme Court Judge Justice Finnegan.

In a statement, the OCI claimed the decision "would be the most appropriate course of action in the interests of Irish athletes and the wider Irish public" following the ticketing scandal at last year's Olympic Games in Rio de Janeiro.

The OCI added that THG had "fully intended performing its contractual obligations" before the contract was ended.

The development comes after the Irish Government refused to conduct a new investigation into the deal, signed in 2016.

Politicians had been warned the agreement between the OCI and THG may have breached the country's laws following a report into the scandal by Justice Carroll Moran.

The report was scathing about the deal and claimed Pro10 had been established to act as a front for THG after the company was turned down as the authorised ticket reseller (ATR) for the OCI by Rio 2016.

Pyeongchang 2018 also rejected THG as the ATR for the OCI for next year's Winter Olympics.

Moran's probe, the findings of which are being investigated by the Office of the Director of Corporate Enforcement, also alleged Hickey and THG owner Marcus Evans were only concerned about the financial benefit it could bring to both organisations when signing the lucrative deal.

It was reported earlier this month that members of the Department of Sport and the Committee on Sport of the Oireachtas, Ireland's Parliament, were keen to break the contract with THG following accusations of wrongdoing.

Hickey resigned from his role as OCI President following his arrest as part of a Brazilian inquiry into the handling of tickets at Rio 2016.

He is facing charges of theft, tax evasion, money-laundering and criminal association after hundreds of tickets to Olympic events were seized by police and his trial is due to begin on November 29.

The 72-year-old did not assist with Moran's enquiries.

"THG has been the OCI’s most significant commercial partner since coming on board in 2010," the OCI statement added.

"The OCI wishes to acknowledge THG’s willingness to reach an amicable resolution in this matter."