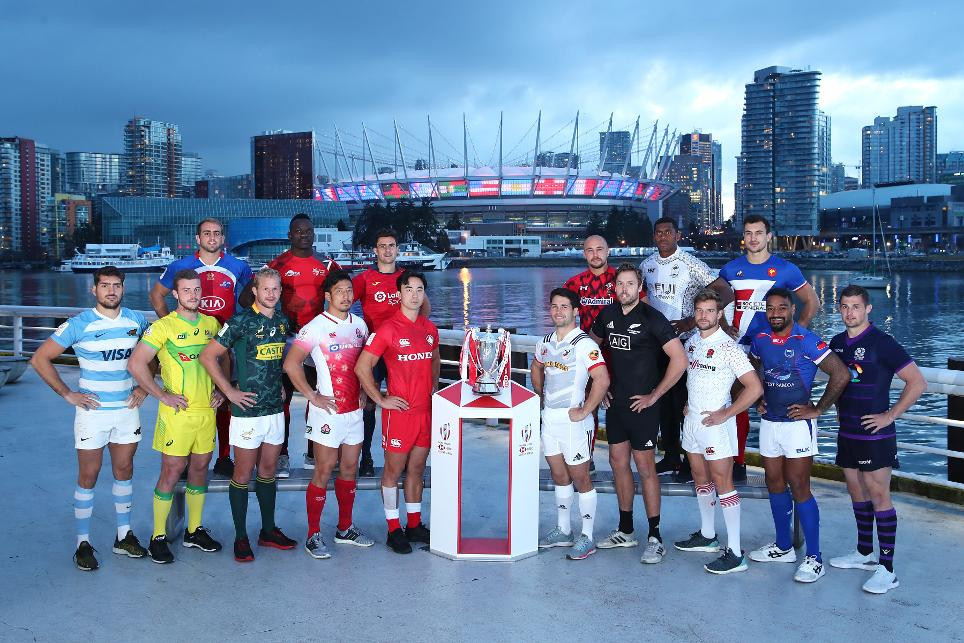 The United States will aim to extend their lead on the overall standings when the World Rugby Sevens Series resumes in Vancouver this weekend.

The US went top of the leaderboard following their triumph on home soil in Las Vegas on Sunday (March 3), their first victory of the season after they lost four consecutive finals.

The American team, who sit on 98 points, have a five-point lead over defending series champions New Zealand.

They will take on Wales, South Africa and Chile in Pool A at the two-day Vancouver Sevens at the BC Place Stadium.

"We had a great weekend in Vegas in front of the home fans," said US captain Madison Hughes.

"Day one didn’t go the way we wanted it to but once we got through the knockout rounds the guys really stepped it up."

🎥 Interview: @MadisonHughes15 of @USARugby Spoke on his sides victory in Vegas and what to expect at the #Canada7s in Vancouver pic.twitter.com/BWZFzIyPaq

Hughes added: "It was such a special weekend, one that we will remember for a long time.

"We are feeling good going into Vancouver, we are going to have three hard matches but we are confident in ourselves and believe in ourselves so we will take it game by game and give it everything we’ve got."

New Zealand will go up against France, Australia and Spain in Pool C, while Pool B features Fiji, hosts Canada and Las Vegas Sevens runners-up Samoa.

The tournament in the Canadian city begins tomorrow and concludes on Sunday (March 10).