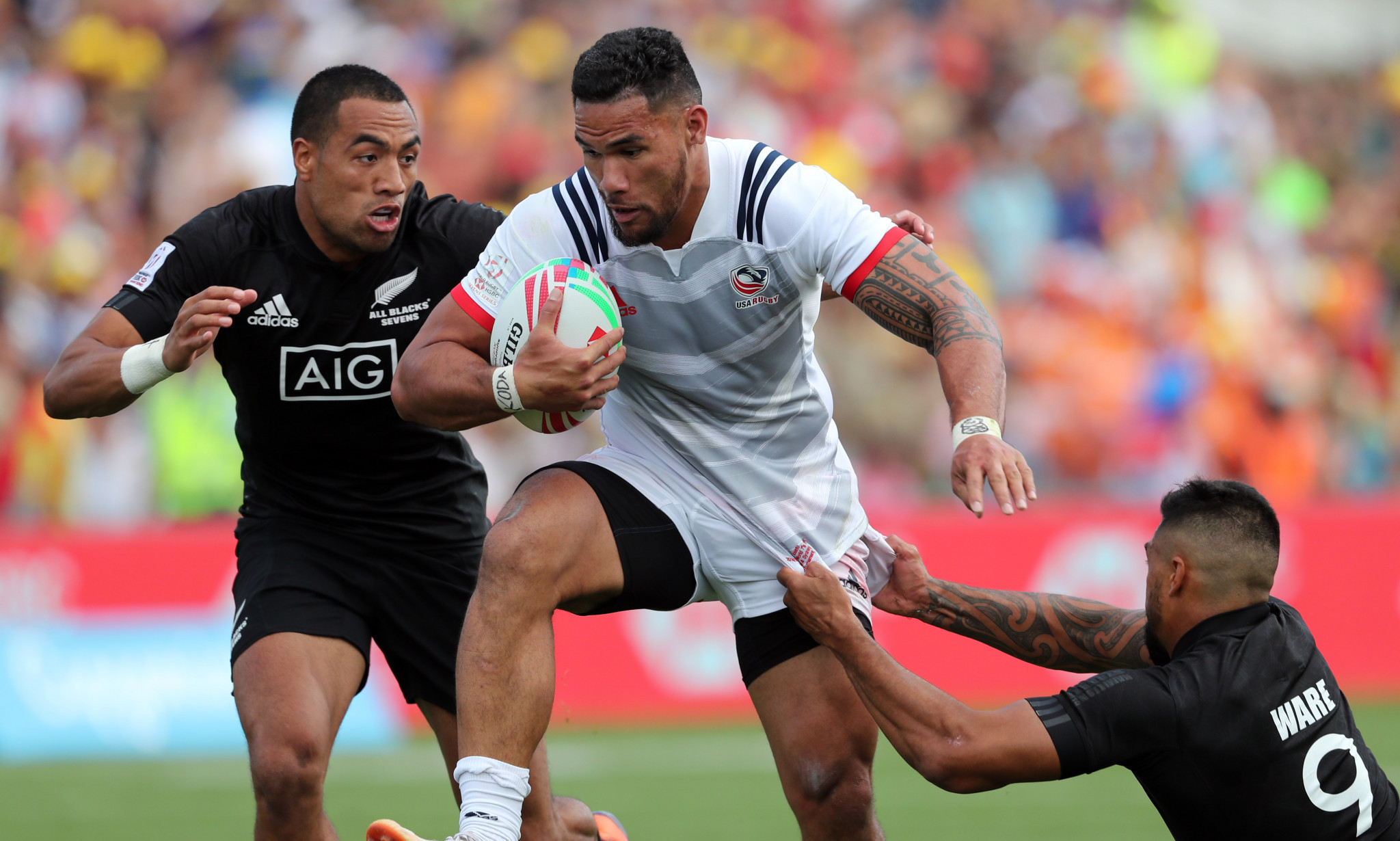 The United States will look to win a HSBC World Rugby Sevens Series in front of a home crowd in Las Vegas after finishing second in the last four events this season.

The US finished second in Dubai, Cape Town, Hamilton and Sydney, losing out to Fiji and New Zealand twice each.

They will look to change this in front of a home crowd with the fifth Series event of the season taking place at the Sam Boyd Stadium in Las Vegas with the pool matches scheduled for tomorrow and the quarter and semi-finals and final on Saturday (March 2).

The team also go into the tournament as defending champions, having won last year's event in the same city.

Challenging them will be New Zealand, joint top of the Series standings with the US on 76 points.

Fiji will be seeking to overtake both teams in the standings, currently sitting in third with 72 points.

The hosts are set to compete in Pool B alongside France, Argentina and Kenya, while New Zealand will contest Pool A with Spain, Canada and Samoa.

Fiji are in Pool D alongside Australia, Wales and Scotland, with England, South Africa, Japan and Chile playing in Pool C.