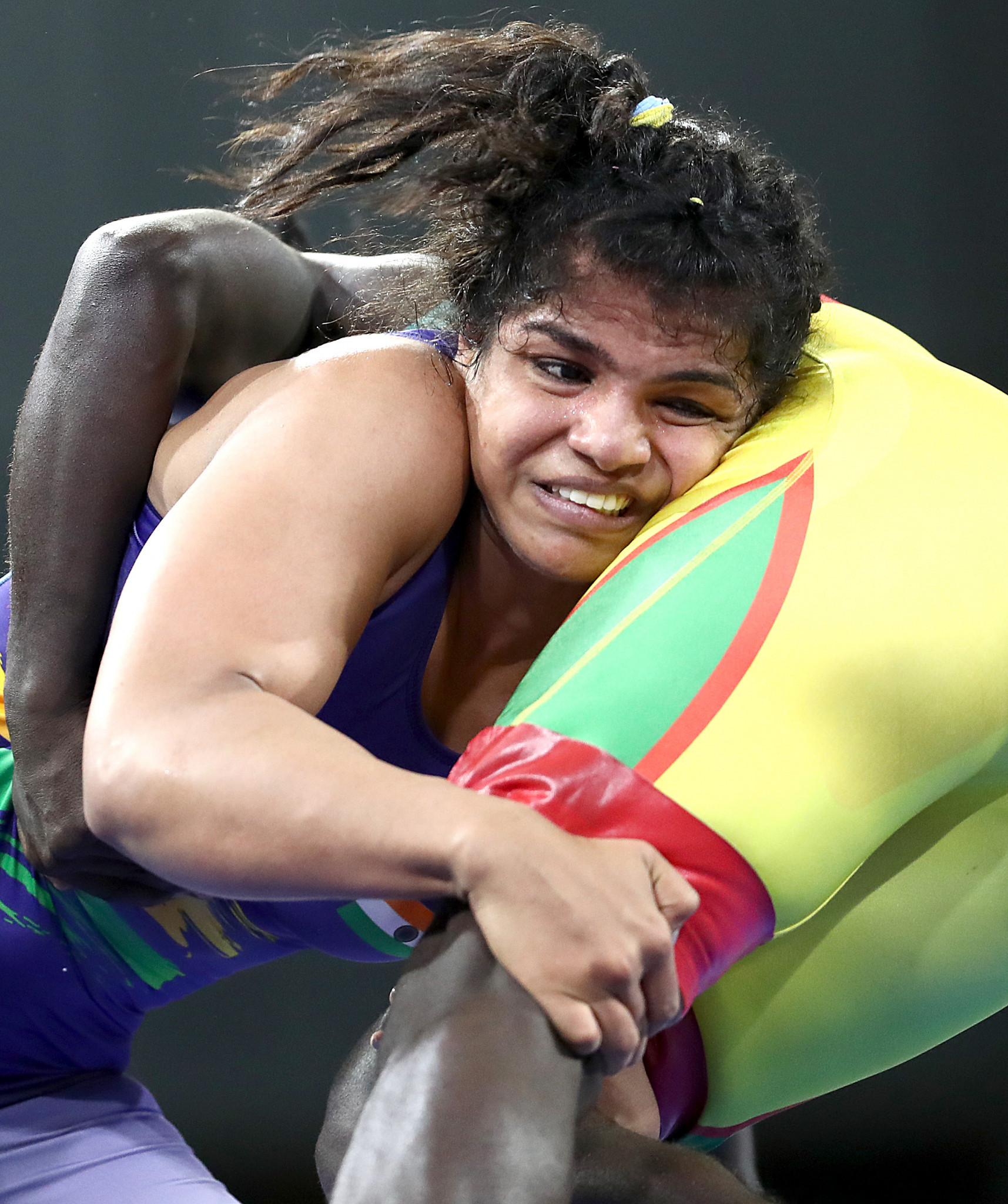 She saw off reigning world champion Petra Olli of Finland 4-1 in the semi-finals of the women's 65 kilograms class at Ruse's Arena Monbat.

Malik is now set to face Henna Katarina Johansson of Sweden for gold tomorrow at the UWW Ranking Series event.

In all seven finals were set on day one of the competition - three in women's wrestling and four in freestyle.

Russia qualified three finalists including both in the freestyle 70kg - Ilia Bekbulatov and Anzor Zakuev.

In the freestyle 61kg India will have another chance of gold as Sandeep Tomar will grapple with Nurislam Sanayev of Kazakhstan in the final.

In women's action Marina Sedneva of Kazakhstan will meet Maria Prevolaraki of Greece for 55kg gold and Alina Berezhna Stadnik Makhynia of Ukraine is set to take on Turkey's Buse Tosun at 72kg.

The finals will be held tomorrow, with further freestyle, women's and Greco-Roman classes also getting underway.