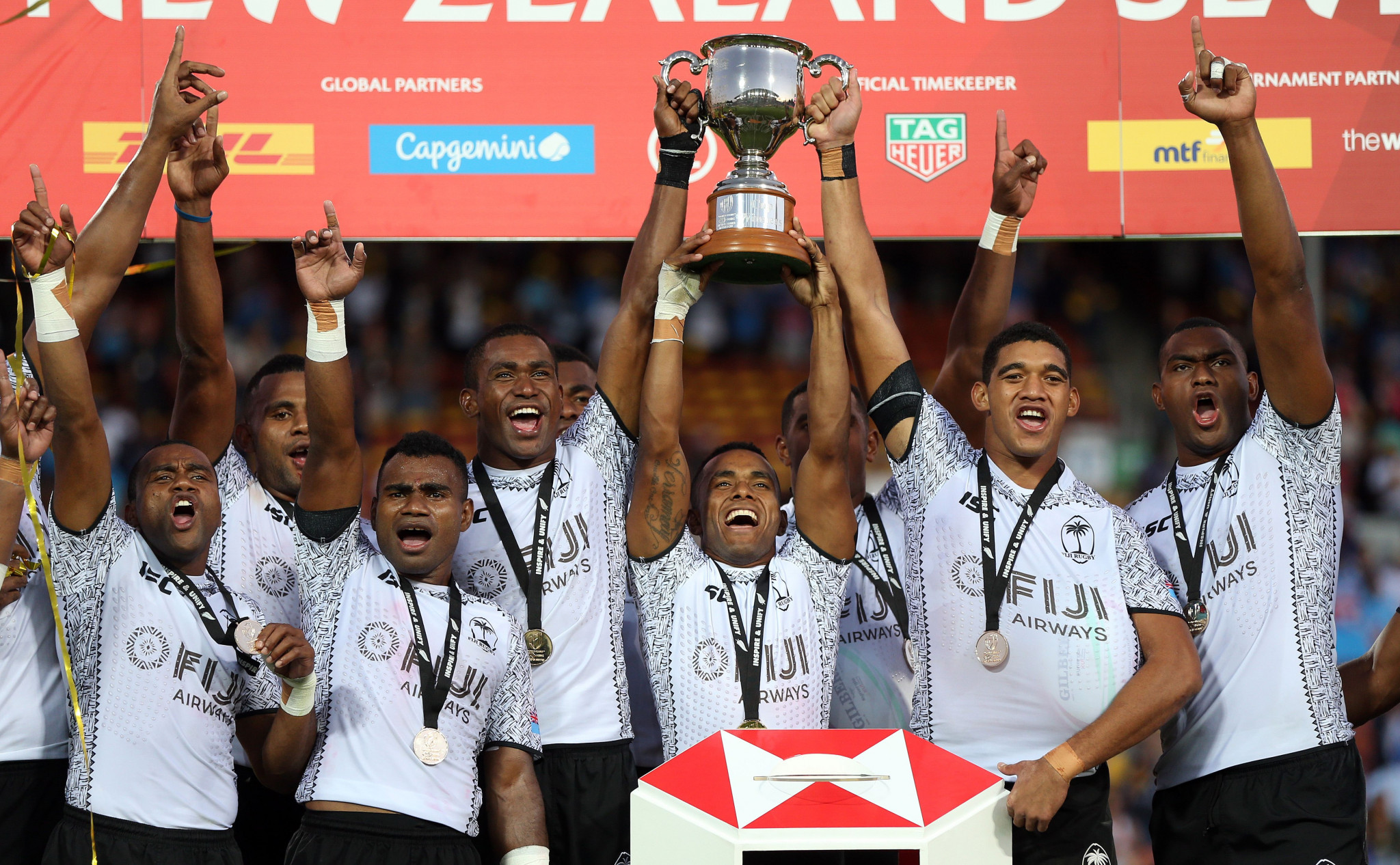 Fiji won the World Rugby Seven Series event in Hamilton with the United States finishing as runners-up for the third consecutive time this season.

The Olympic champions secured a comfortable 38-0 victory over the Americans in the final at the FMG Stadium Waikato in New Zealand.

The US have finished as runners-up at all three tournaments.

To get to the final, Fiji beat Canada 33-7 before defeating overall champions South Africa 29-7 in the last four.

The US won 19-14 against Scotland and then knocked hosts New Zealand out of the competition with a 17-7 victory.

New Zealand, who won the opening leg of the season in Dubai, took third place by beating South Africa 29-7.

Fiji's Jerry Tui was named player of the final, with his side also given the UL Mark of Excellence Award for good sportsmanship throughout the tournament.

Fiji and the US are now joint top of the World Series standings with 57 points each.

New Zealand are third with 54 points.

The next Series event will take place in Sydney from February 2 to 3.