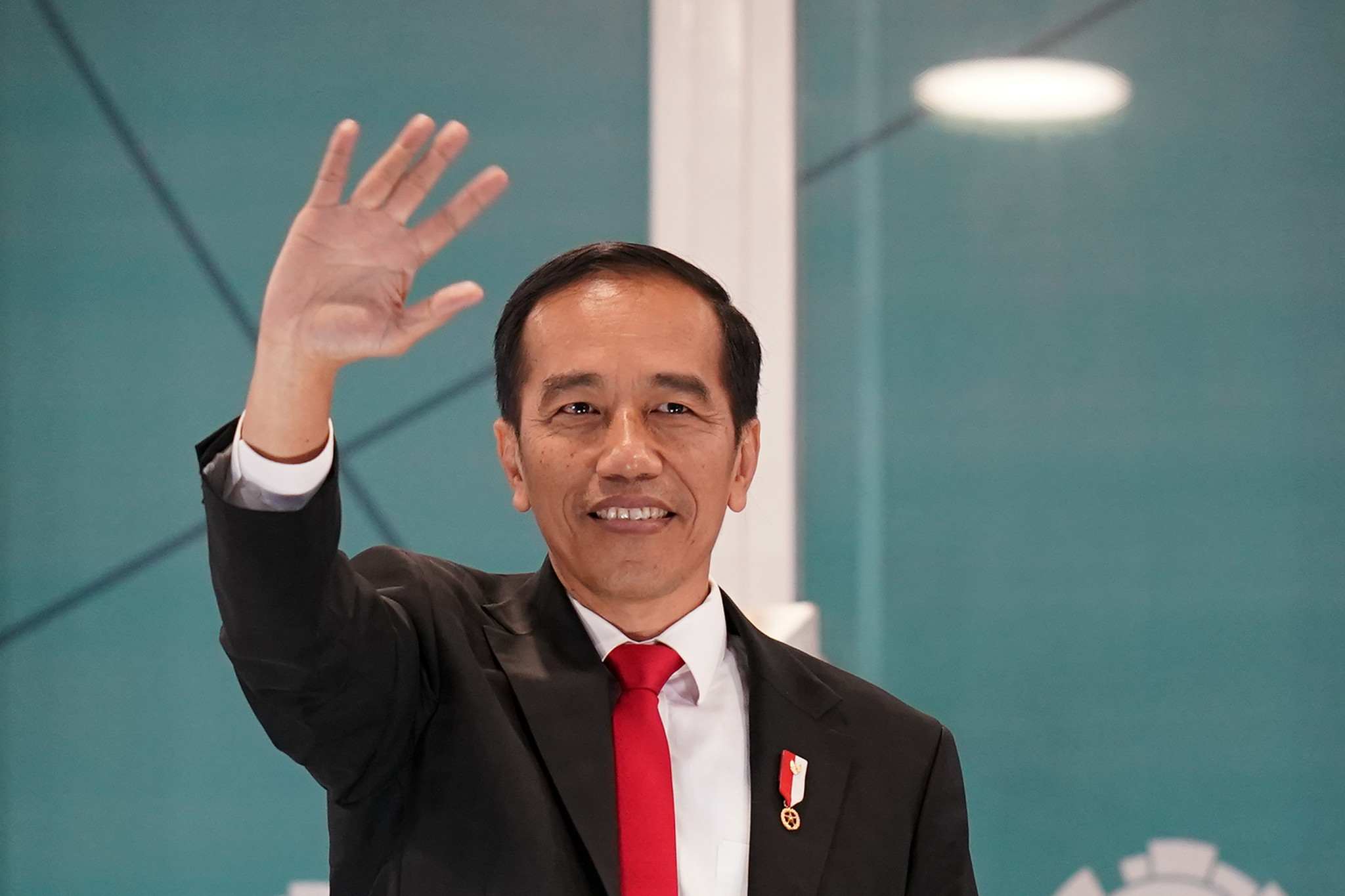 Indonesia has formally entered the race for the 2032 Olympic and Paralympic Games, according to reports in the country’s press.

Now, according to the country's national news agency Antara News, the Indonesian Ambassador to Switzerland Muliaman Hadad has handed a letter to Bach claiming Indonesia is ready to host the Games in 13 years’ time.

It is reportedly signed by President Widodo.

"The IOC has recognised Indonesia’s capability while organising the 2018 Asian Games and Para Games that were successful," Hadad told Antara  News.

"I think this is quite a strong foundation."

Indonesia’s intent to bid for the 2032 Games was first hinted by the 2018 Asian Games Organising Committee President Erick Thohir in June last year before President Widido officially announced their intent in August.

"After the excellent experience of the Asian Games, we now believe that we can host the very biggest sporting event," Widodo said at the time.

"In Indonesia we believe we can host the Olympic Games 2032."

There were, however, several issues with last year's Asian Games, including a significant malfunction of the ticketing system which contributed to many largely empty stadiums.

Jakarta's notorious traffic also made travelling between venues in the city problematic, though generally the Games was hailed a success.

As well as Indonesia, India have also expressed an interest in staging the 2032 event as have Australia and Germany, while officials form North and South Korea met with the IOC on Friday (February 15) regarding plans for a joint bid.

Bach has appeared very open to the idea of such a joint Pyongyang-Seoul bid, repeatedly talking up the role of the Olympics in helping the Korean peace process.

In what is undoubtedly a big boost to Indonesia’s intentions though, Bach has also expressed confidence that Indonesia could host a "very successful" Olympics.

"Here in Indonesia there is a great combination of friendliness and efficiency and this is what the Games are about," he said while visiting the Asian Games last August.

"The Asian Games build a very solid foundation for such a candidature."

Currently, the 2032 Games are set to be awarded in 2025 at the IOC Session where Bach is due to step down at the end of his 12-year term as President.