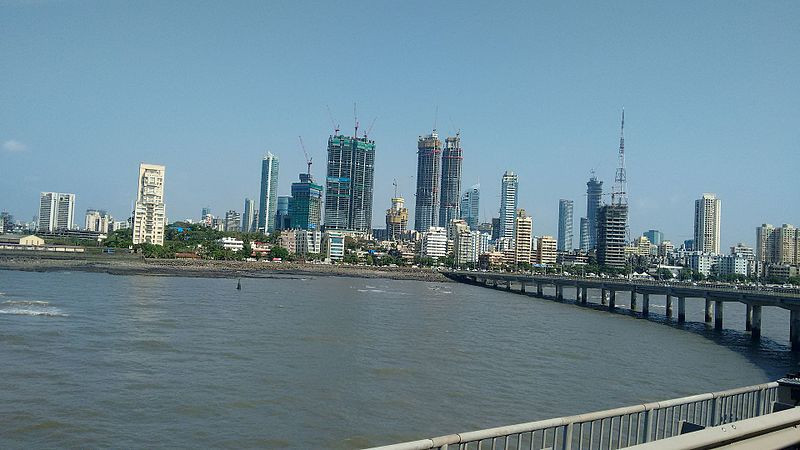 Mumbai has emerged as a potential candidate for the 2026 Youth Olympics before a possible tilt at the Summer Olympic edition for 2032.

Indian Olympic Association President Narinder Batra said afterwards that they hope to bid for both the Youth and Summer Olympics as well as the 2030 Asian Games.

The IOC then said in a statement that Batra, Indian IOC member Nita Ambani and Devendra Fadnavis, the Chief Minister of Maharashtra, have all "expressed a commitment" for a Mumbai candidature for the 2026 Youth Olympics.

They all supposedly spoke of their "strong interest" in the 2032 Olympics.

Mumbai is the capital of Maharashtra State.

Chief Minister of Maharashtra, with the backing of IOA President Narinder Batra and IOC member Nita Ambani, expresses committment for a Mumbai candidature for the Youth Olympic Games 2026, as well as a strong interest in the Olympic Games 2032.

"If we are to bid for multi-discipline event, the Youth Olympics is the ideal event in our current ecosystem," he said.

"More than the event, investment which would be directed to the grassroots and our youth will help build champions for the future.

India has never hosted an Olympic event but did stage the 2010 Commonwealth Games in New Delhi, an event overshadowed by poor preparations, financial mismanagement and widespread claims of corruption.

Bach recommended that the country postpone its plans to enter the race for the 2024 Summer Olympic and Paralympic Games when he last visited India in 2015, still thought to mark the only occasion where he has publicly discouraged a bid since taking office.

If we r to bid for a Multi discipline event , the youth Olympics is the ideal event in our current ecosystem. More than the event , investment which would be directed to the grassroots and our youth will help build champions for the future.Good luck Mumbai 2026 in your endeavour!

Australia, probably through Brisbane, are mooted to be interested in launching a bid for the 2032 Games, while Thailand are rumoured to be mulling over an attempt at securing the hosting rights for the Summer Youth Olympics six years earlier.

The 2026 Youth Olympics is the next edition countries are able to bid for after the IOC decided to actively seek an African host for 2022.

Mumbai was also considered a possible host of the 2020 Asian Beach Games last year, but no progress appears to have been made.