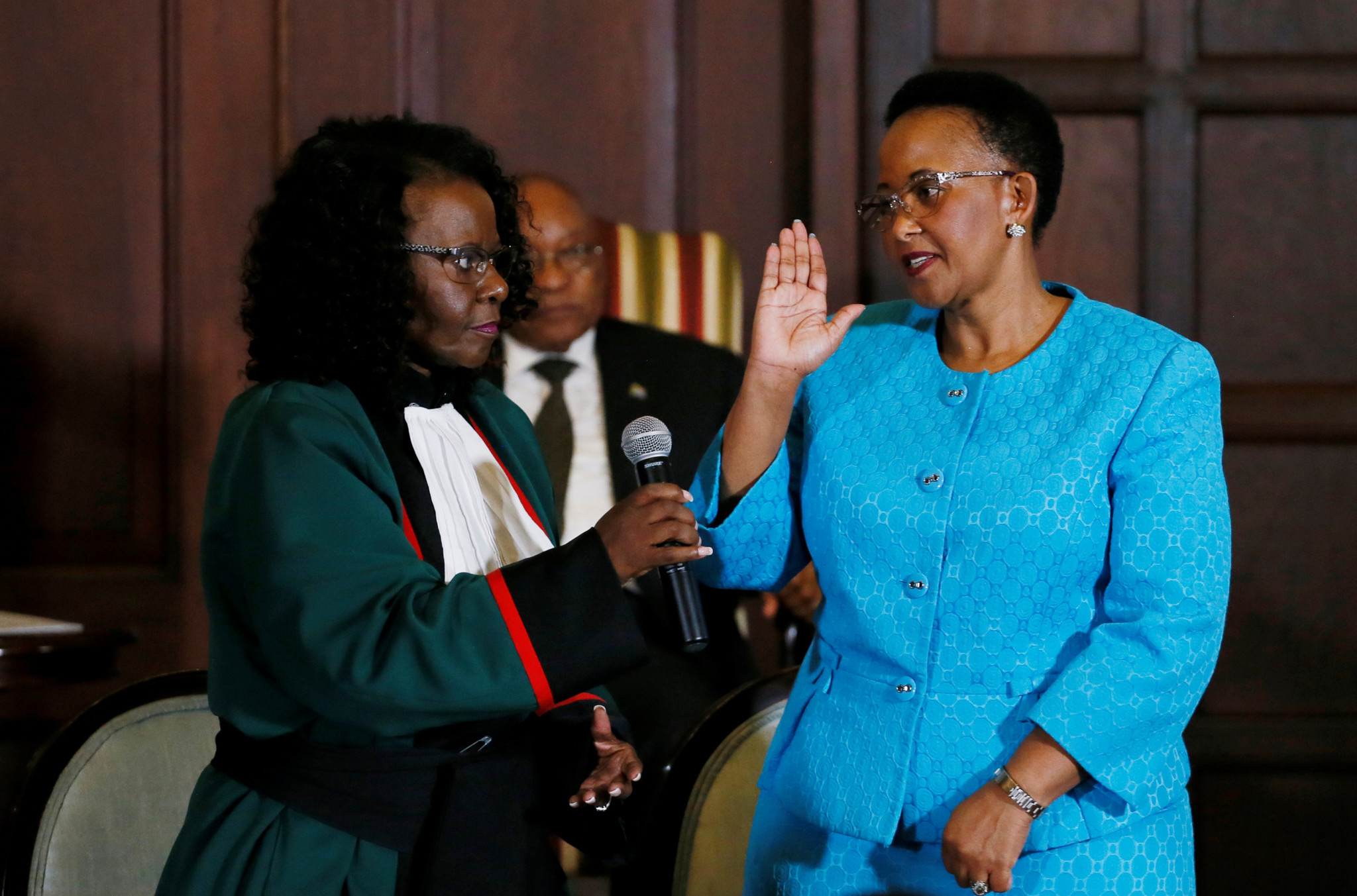 A new rule proposed by the International Association of Athletics Federations (IAAF) which could see double Olympic 800 metres champion Caster Semenya banned from competing has been described as discriminatory and a human rights violation by South Africa’s Sports Minister Tokozile Xasa.

A case between 28-year-old Semenya and the IAAF is due begin at the Court of Arbitration for Sport (CAS) to determine whether the South African, who is also a three-time world champion, should be allowed to compete against women.

The IAAF has long argued that Semenya has an unfair advantage over her competitors due to her naturally high levels of testosterone and that, therefore, she should be forced to either take medication to supress the hormone’s creation or compete against men.

The rule on hyperandrogenism, which is only set to effect athletes competing in track events between the 400m and mile, was originally due to come into force on November 1 last year.

The IAAF then agreed to delay it until March 26 when Semenya launched her legal challenge.

The proposed rule has caused significant controversy since it was first put forward by the IAAF and has been criticised by human rights experts from the United Nations who called it "unjustifiable".

Several athletes and groups, including the new York City-based Women's Sports Foundation, a group founded by tennis legend Billie Jean King, are among other critics.

They claimed the rule "undermines the spirit of sport".

Now, with the case at the CAS set to begin on Monday, (February 18), the South African Government has publicly backed their athlete, launching the #NaturallySuperior campaign and labelling the ruling a "gross violation" of human rights law.

"What’s at stake here is far more than the right to participate in a sport," Xasa told a news conference.

"Women’s bodies, their wellbeing, their ability to earn a livelihood, their very identity, their privacy and sense of safety and belonging in the world, are being questioned.

"This is a gross violation of internationally accepted standards of human rights law."

Xasa called on others to back their #NaturallySuperior campaign, promising it will engage human rights organisations and "eminent persons" both in South Africa and internationally, "to ensure the whole world condemn these regulations".

Earlier this week, British newspaper The Times reported the IAAF will argue Semenya is biologically male when the case begins, which the IAAF denied.

In a statement they did stick to their original position though, that to allow athletes with differences of sexual development such as Semenya to compete against women with normal testosterone levels unchecked, would be unfair.

"If a DSD athlete has testes and male levels of testosterone, they get the same increases in bone and muscle size and strength and increases in haemoglobin that a male gets when they go through puberty, which is what gives men such a performance advantage over women," they said.

"Therefore, to preserve fair competition in the female category, it is necessary to require DSD athletes to reduce their testosterone down to female levels before they compete at international level."