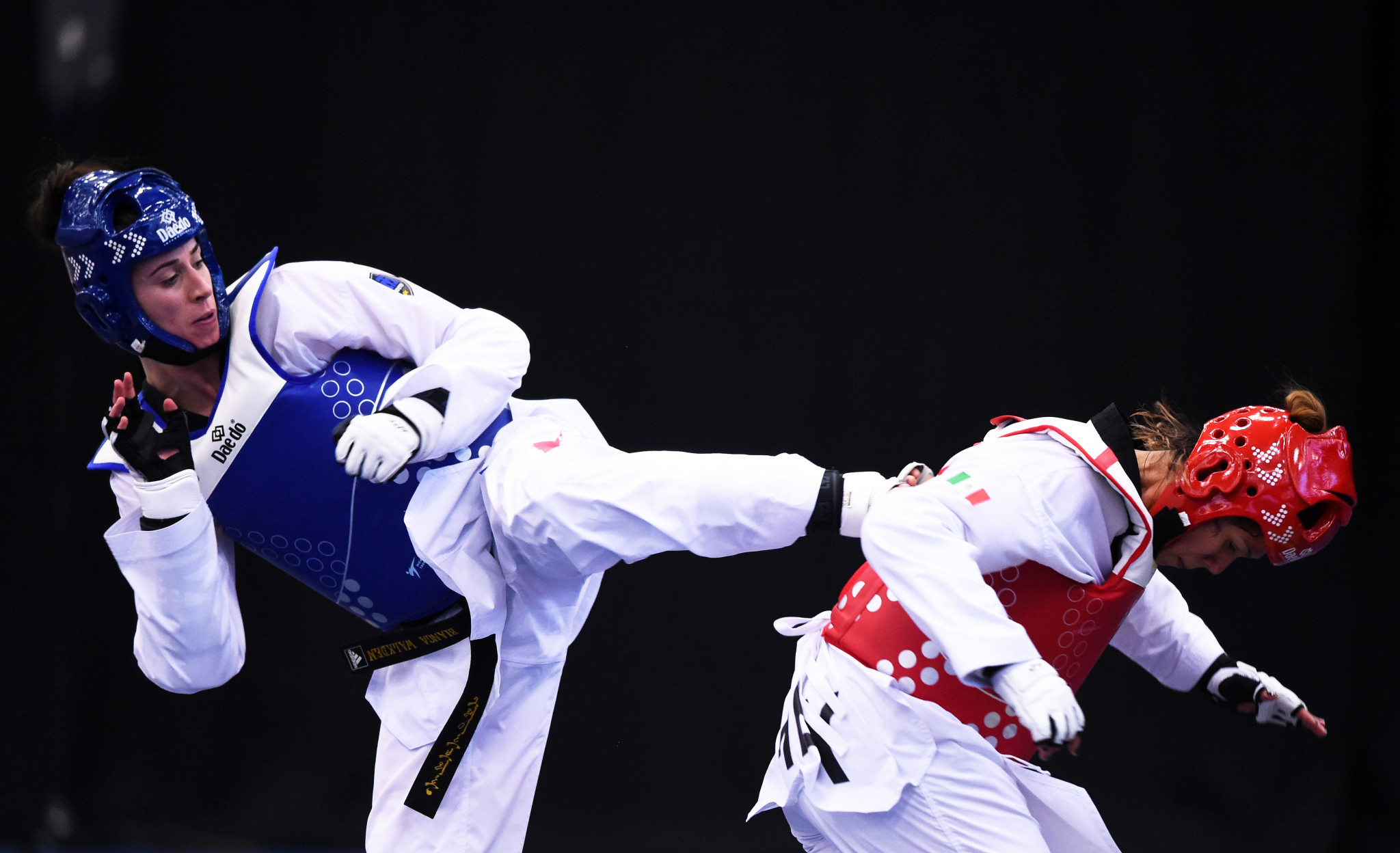 World champion Bianca Walkden claimed the women's over-73 kilograms title at the World Taekwondo President's Cup for Europe region in Antalya after Poland's Aleksandra Kowalczuk withdrew from the final.

It marks an ideal start to the year for the Briton, who will be looking to make it three consecutive global crowns when she competes at the World Championships in front of a home crowd in Manchester in May.

There was also success for Britain today in the women's under-67kg category with two-time European champion Lauren Williams beating Russia's Anastasiia Baklanova in the final at the Maritim Hotel Convention Center.

Despite her victory, Williams was unable to attend the medal ceremony due to a foot injury she suffered.

Walkden received the gold medal on behalf of her team-mate.

World silver medallist Hatice Kubra Ilgun was among the quartet of victors having defeated Croatia's Nikita Glasnovic in the under-57kg final.

The home nation also secured titles thanks to wins for Ruhat Akalin over Cyrpus' Kyriaki Kouttouki in the under-46kg, Merve Dincel over Azerbaijan's Gazal Kiani in the under-49kg and Irem Yaman over Croatia's Marija Stetic in the under-62kg.

There was disappointment for Turkey, however, in the two other finals against Serbian opposition.

A full list of today’s medallists can be viewed by clicking here.

Action in Antalya is due to conclude tomorrow with the men's senior events.