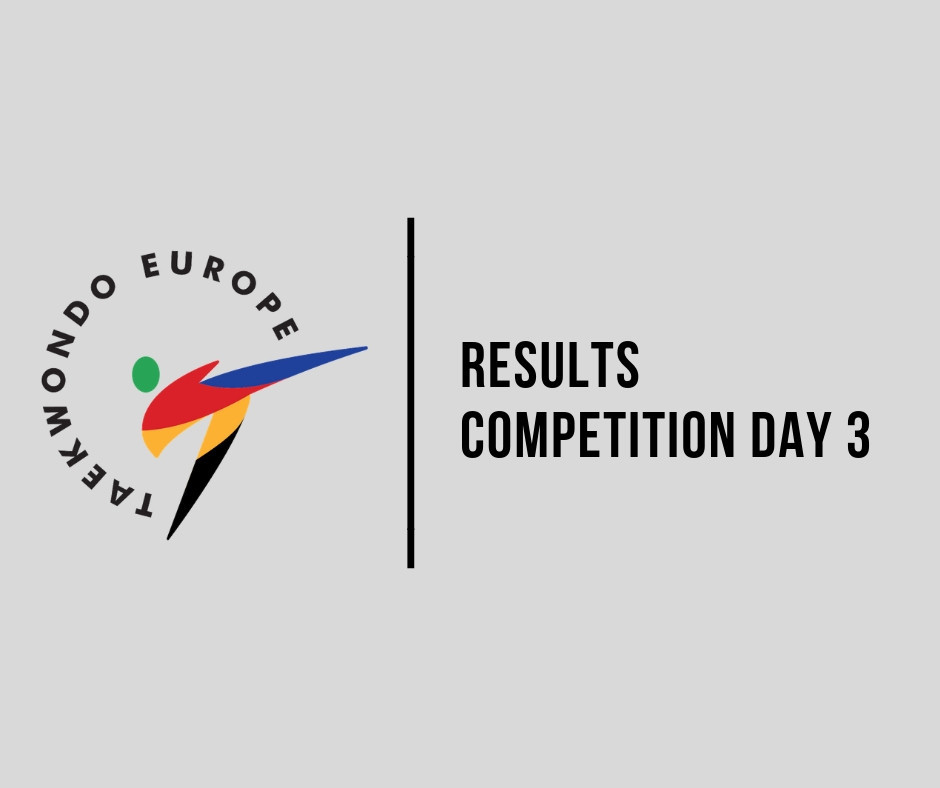 Representatives of seven countries tasted victory in the women's junior events on day three of the World Taekwondo President's Cup for Europe region in Antalya.

Four of the 10 gold medals on offer went to Russia with success for Alina Fayzulina in the under-42 kilograms category, Anna Kazarnovskaia at under-52kg, Anfisa Lazareva at under-59kg and Kristina Adebaio at over-68kg.

Among today’s other winners at the Turkish city’s Maritim Hotel Convention Center was Greece’s Evlampia Pappa in the under-44kg, Belgium’s Eryn van Mulders in the under-46kg and Spain’s Adriana Cerezo Iglesias in the under-49kg.

Denmark’s Cille Lund Nielsen lost out to Kicema, while Croatians Nika Klepac and Nika Petanjek fell to defeats at the hands of Hamaidi and Perisic respectively.

Competition in Antalya is due to continue tomorrow when the men's juniors take centre stage.