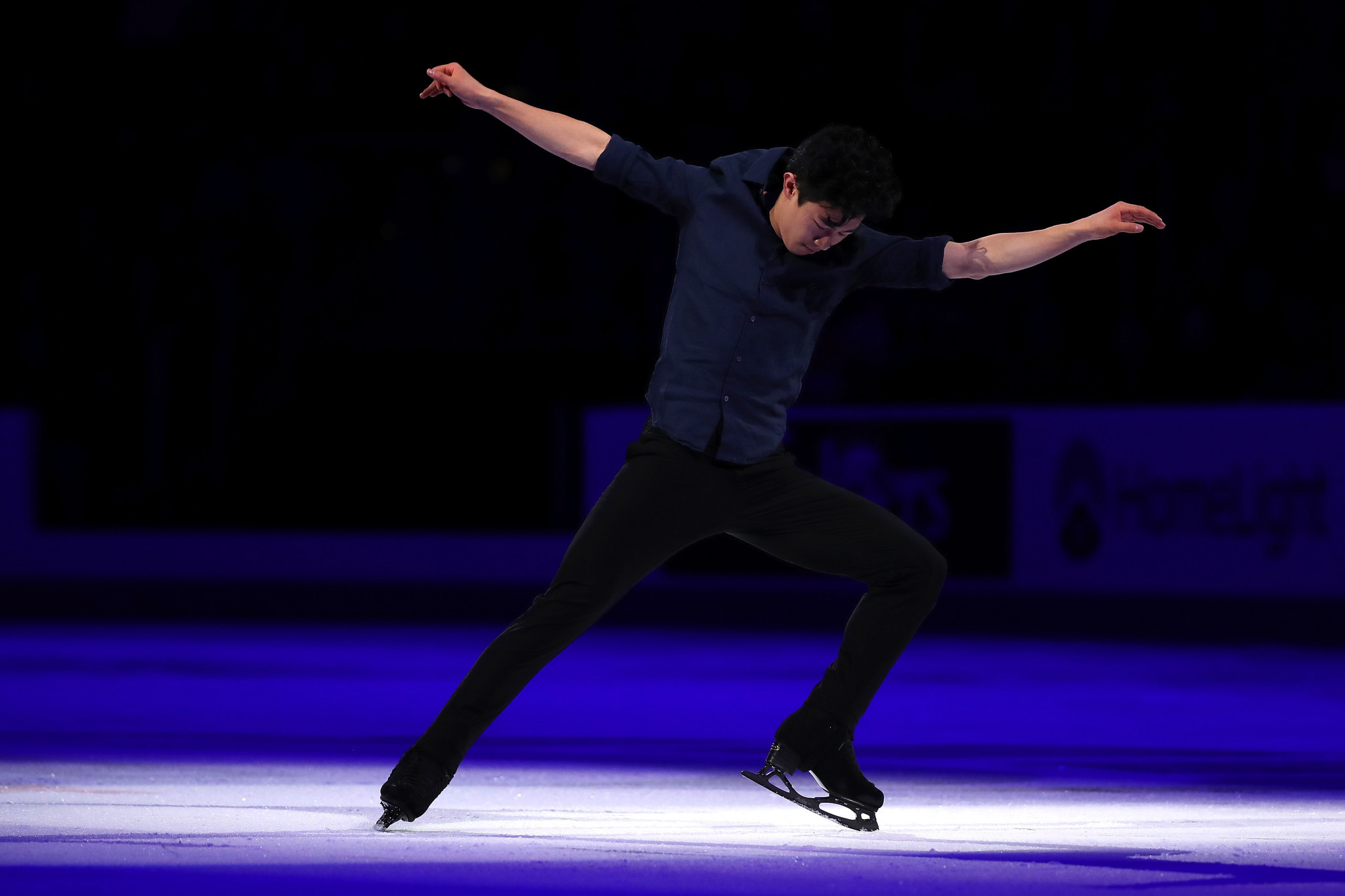 The United States Olympic Committee (USOC) have announced the 13 finalists for the Best of January Team USA Awards.

The Team USA awards recognise the outstanding achievements of American athletes, with the January nominees recently announced by USOC.

Ten sports are represented among the 13 finalists.

There are five nominees for the male athlete of the month category, including Nathan Chen, winner of his third consecutive title at the US Figure Skating Championships in Detroit.

Alex Ferreira has been included for securing his first X Games gold medal in superpipe, doing so in front of a home crowd in Aspen.

There are also five nominees for the female athlete of the month award, featuring 13-year-old Alysa Liu, who became the youngest skater ever to win a US title in Detroit.

Oksana Masters is nominated for taking home four medals from the Para Nordic Skiing World Cup, including gold in the middle-distance cross-country and cross-country sprint, as well as silver in the biathlon sprint and biathlon individual.

Also included is Tamyra Mensah-Stock, the first American wrestler in any discipline to win three titles at the Ivan Yarygin Grand Prix in Krasnoyarsk.

Elana Meyers Taylor has secured a medal in every bobsleigh World Cup race in January, including winning gold alongside Lauren Gibbs at the event in St Moritz.

Making up the nominations is Emily Sweeney, who claimed bronze at the Luge World Championships in Winterberg despite having broken her neck and back in a crash 11 months ago.

Three teams have been nominated for the team of the month accolade.

The men's fencing foil team, consisting of Alexander Massialas, Miles Chamley-Watson, Race Imboden and Gerek Meinhardt, are up for the award having won silver at the Fencing World Cup in Tokyo and a bronze in Paris.

The men's rugby sevens team have been included, having won their third consecutive silver medal at the World Rugby Seven Series to tie Fiji for the number one ranking in the world.

Eric Young, Colby Lange, Ashton Lambie and Danny Summerhill, who compete in the track cycling team pursuit, have been nominated after earning a silver medal in the Track Cycling Hong Kong World Cup.

The public are invited to vote for the winner until tomorrow.