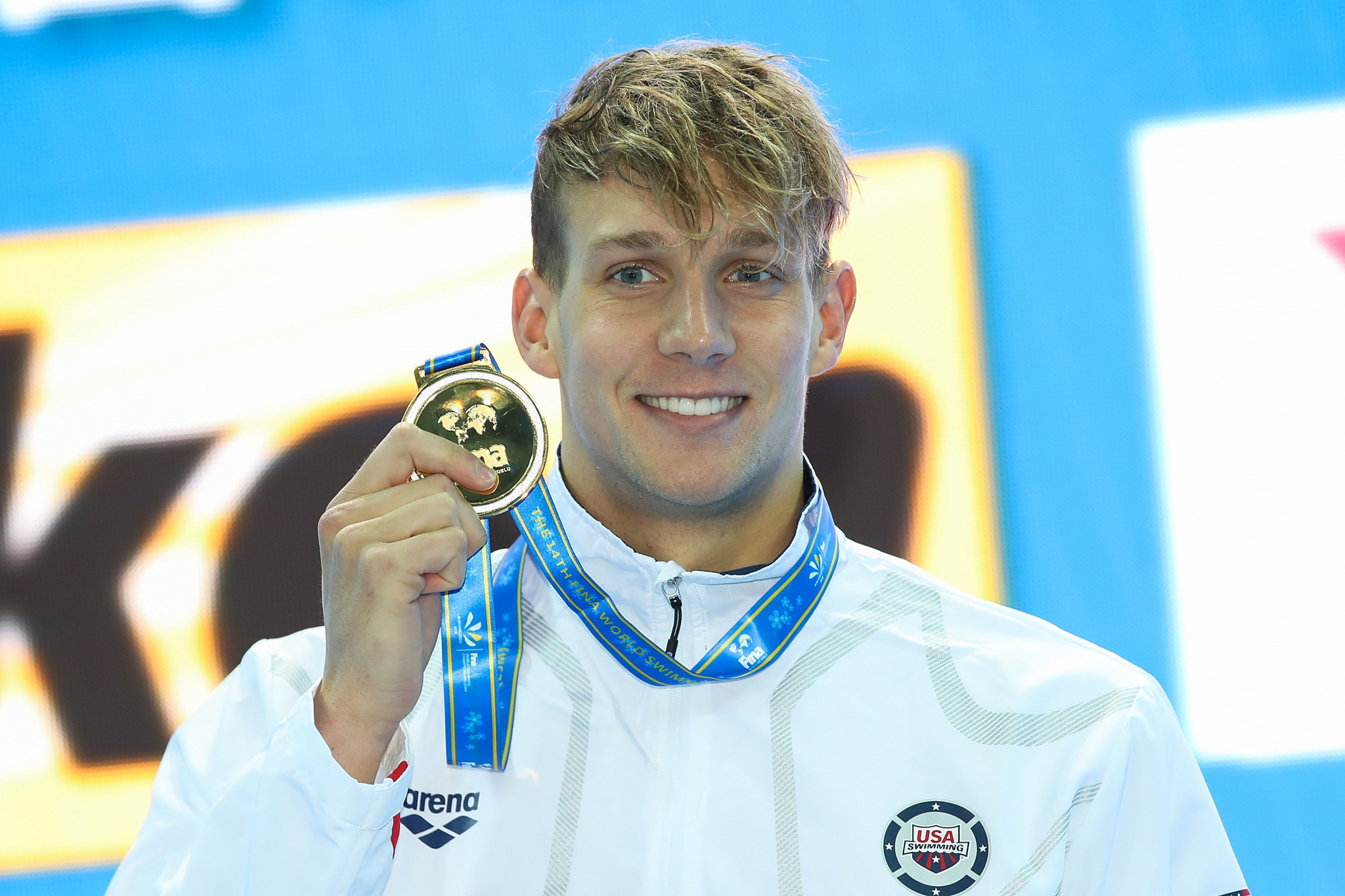 On top of the six titles, he also won three silver medals at the event in the Chinese city.

Shiffrin claimed the women's award after becoming the first Alpine skier in history, male or female, to win a World Cup event in all six disciplines.

Throughout December the 23-year-old won six World Cup races across four different disciplines, which also made her the first Alpine skier to win 15 World Cup events in a single calendar year.

In total the two-time Olympic champion now has 51 World Cup victories to her name.

Elsewhere, the team award was given to ice dance pair Madison Hubbell and Zachary Donohue, who won the Grand Prix Finals in Vancouver.

The world silver medallists became just the second US ice dance team in history to win the event and they continued the 12-year streak of US ice dancers winning a medal at the season-closing competition.

All three winners were chosen from a shortlist of five, selected by an internal nominating committee at the USOC, before national governing body members, members of the media and fans voted for their favourites.