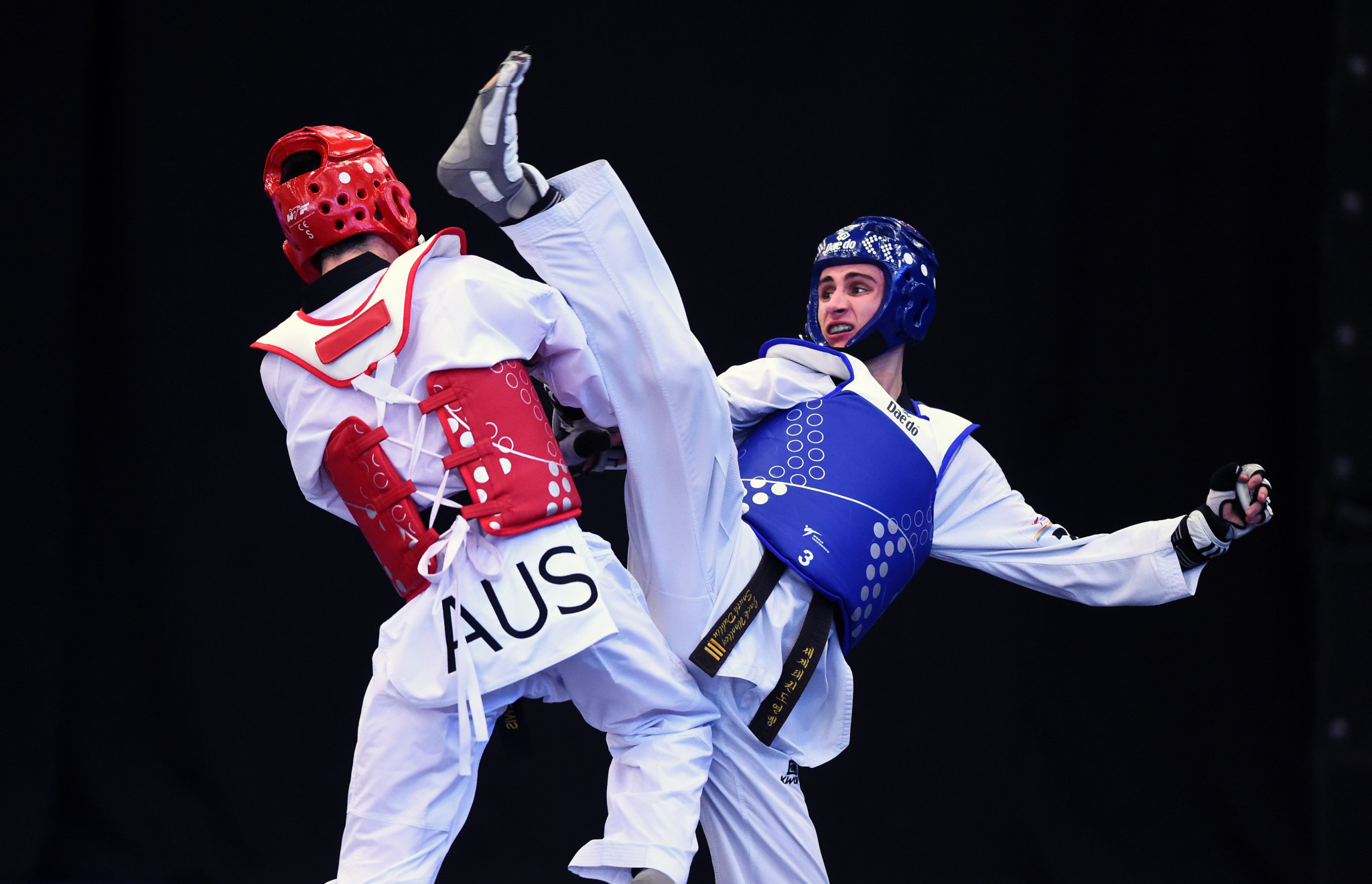 The money has been used to purchase two new octagonal courts and two hogus - clothing which registers scoring electronically.

Australian Taekwondo expressed their thanks to World Taekwondo for the donation.

"Australian Taekwondo is very appreciative of World Taekwondo's support for the development of taekwondo in Australia," a statement said.

Khalil was the most successful, reaching the quarter-finals of the under-58 kilograms event, where he was beaten by Thailand's Tawin Hanprab.

A total of 16 athletes also competed at the 2017 World Championships in Muju in South Korea, without winning a medal.