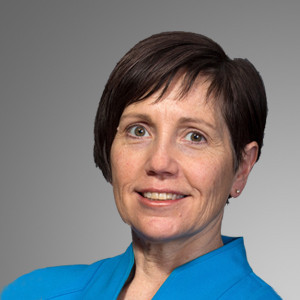 Australian Taekwondo has confirmed Gillian Savage as an appointed director of the organisation.

Described as a leader in "strategy development and advice, governance and managing change", Savage's career spans more than 30 years in both the public and private sectors.

"Her perspective on topical matters including leadership, culture and values, and change management, is highly valued, and she has extensive knowledge of applying social media to drive brand and generate business gained through various roles," an Australian Taekwondo statement said.

Savage's appointment comes with Louise McCoach coming to the end of her term as appointed director.

"The Board would like to acknowledge and thank departing director Louise McCoach for her valuable services to Australian Taekwondo," the organisation said.

"Louise's term as director expired on 22 September 2018, and she vacated the position of appointed director having held the position since June 2015.

"During her tenure Louise also chaired the Board's Finance, Audit and Risk Management sub-committee, where with her expertise in banking law and specialist experience in business development, she provided guidance overseeing Australian Taekwondo's financial and budgeting processes and reporting."