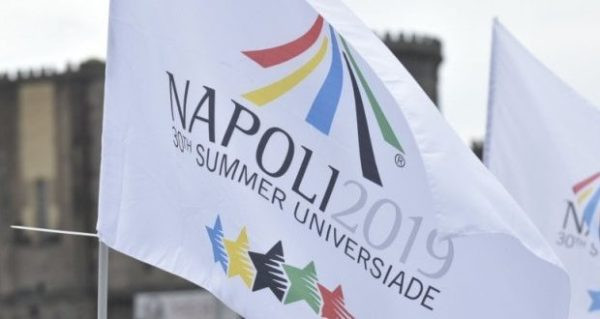 Preparations for the Naples 2019 Summer Universiade will be under the microscope for the next three days after an inspection panel began its latest visit to assess progress in the Italian city.

The Universiade Supervision Committee (CSU) arrived in Naples today and will hold meetings with the Organising Committee tomorrow.

These are expected to focus on the infrastructure being built for this year's event, scheduled to take place from July 3 to 14.

Following the initial meeting with Naples 2019, the CSU will then head to Caserta, due to be one of the regions which will house athletes during the Summer Universiade.

Salerno will be the next stop on the tour, where the officials will inspect the Arechi Stadium, the venue for football, archery venue the Baronissi and a campus which will host part of the Athletes' Village.

The CSU team are due to return to Naples on Thursday (January 31) to hold further meetings centered on topics such as catering, transport and security.

Ceremonies, the Torch lighting, broadcasting, media, marketing and branding are also on the agenda for the discussions.

The FISU team will be led by first vice-president Leonz Eder.

FISU officials have been positive on progress made by organisers in Naples, which replaced Brasilia as host of this year's Summer Universiade after the Brazilian capital withdrew in January 2015.