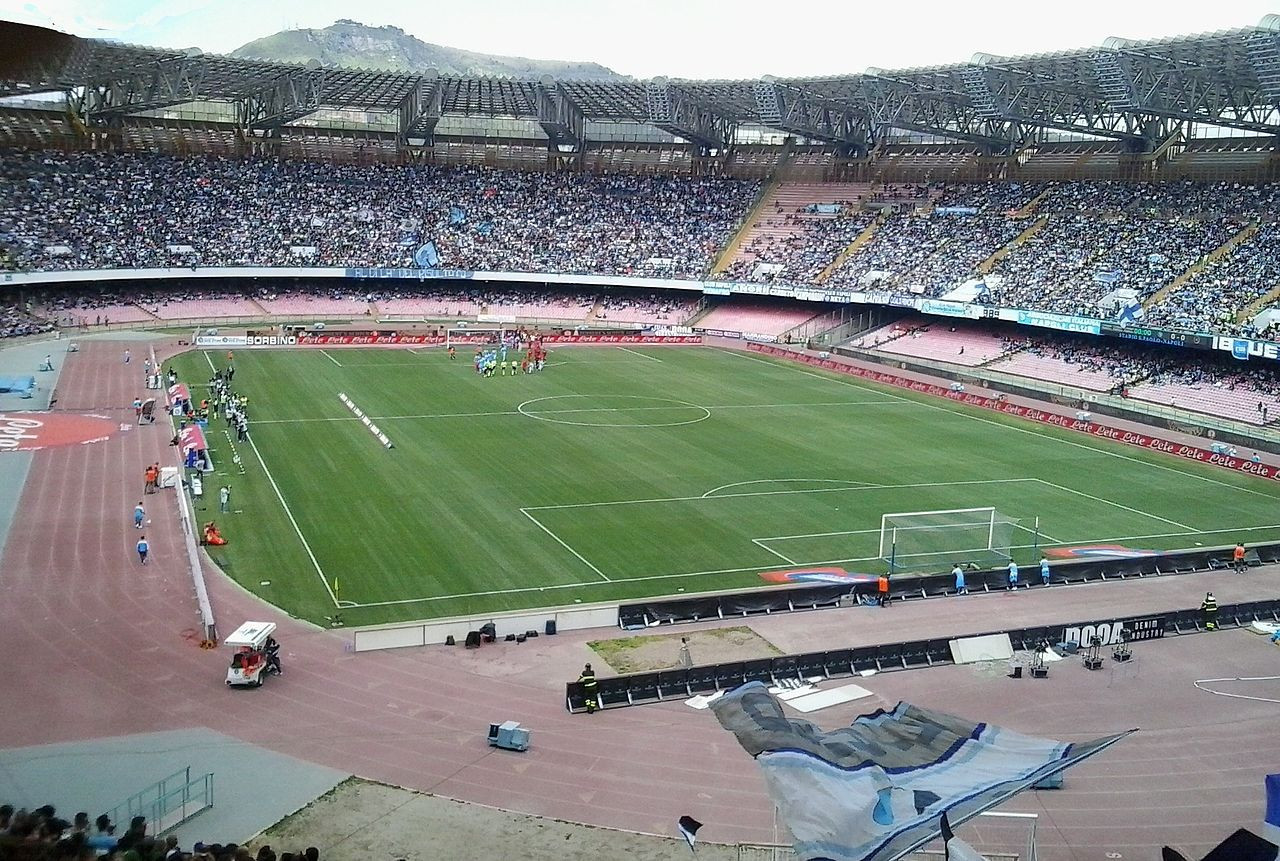 Organisers of this year's Summer Universiade in Naples have called for firms to help refurbish the city’s San Paolo Stadium.

According to the Italian news agency ANSA, the arena, which will host both the Opening and Closing Ceremonies as well as track and field athletics, requires new seating, glass balustrades and "waterproofing of the walkways".

Naples 2019 have published a tender for the work on their website and called on companies to bid for it.

Applications for the work must be received by January 28, with the project valued at almost €11.5 million (£10.5 million/$13 million).

The ground is the third largest football stadium in Italy after the San Siro in Turin and Stadio Olimpico in Rome with a capacity of 60,000.

It last underwent large-scale renovations for the 1990 FIFA World Cup, which it staged the semi-final between Italy and Argentina.

The works being carried out for the Universiade mean the capacity will be reduced to 55,000 during the Games scheduled to take place between July 3 and 14.

Calls for two other tenders have also recently been released, for the television production and athlete transport contracts.

As reported in ANSA, the television production tender will cover the creation of the international broadcast centre, audio, video and digital communications.

The other, meanwhile, will cover transport for both athletes and officials during the Games and has been valued at €4.8 million (£4.3 million/$5.5 million).

The transport contract has reportedly been divided into three sections.

One covers a service for members of the International University Sport Federation and Federation Presidents.

Another covers the transport of athletes and the third covers the officials.

The deadline for applications for both of the transport and television contracts is reportedly January 25.