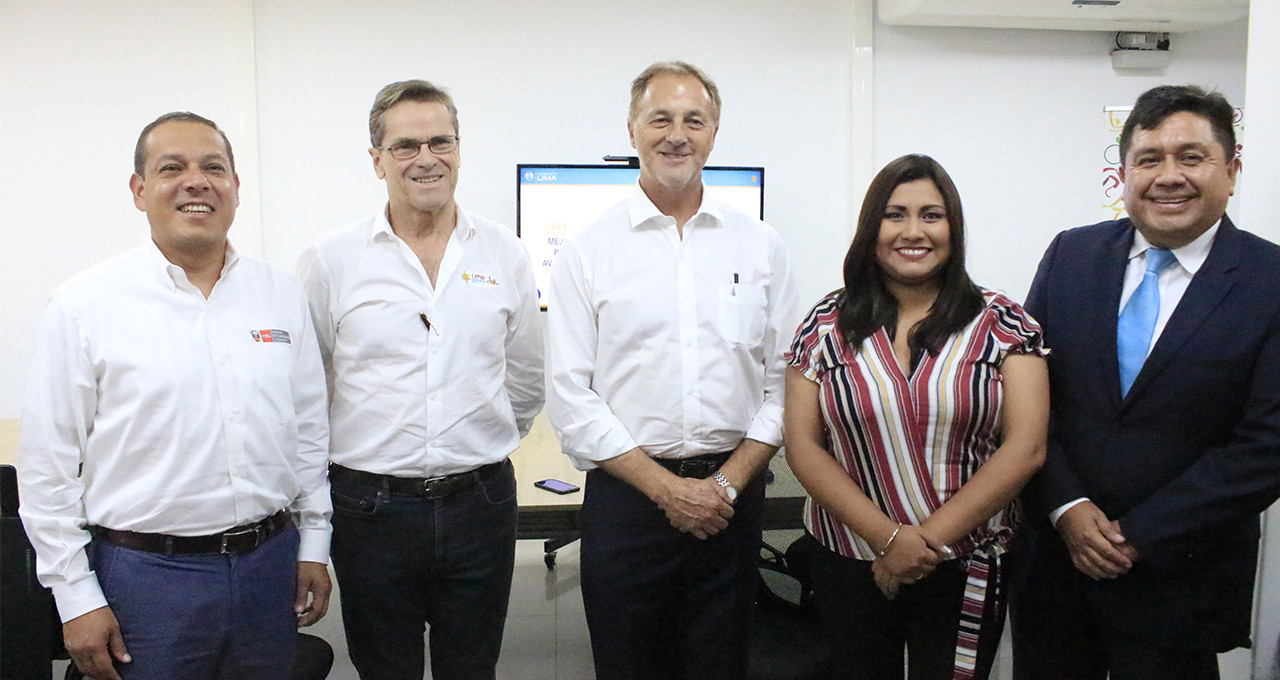 Organisers of the Lima 2019 Pan American Games have met with the city's Mayor Jorge Muñoz and national and district authorities to try and resolve various issues before the Games this July.

Organising Committee President Carlos Neuhaus invited the Government officials to support plans for work on Lima's Pachacutec Avenue, while discussing pre-identified problems such as "management and operational issues" that are anticipated during the Games.

"We have already had several meetings, and we are going into detail and micro detail, landing many of the problems to see how they are resolved.

"There is also a management issue, respecting traffic regulations.

"If the rules were respected for example, the lights, we would save many problems.

"They are small details that can help improve the traffic-ability."

Muñoz also put out a call for district officials to join their efforts in making Lima 2019 "the best Pan American Games".

"For that you have to work and not only have good venues but also good tracks, good trails, you have to see cultural issues and everything that involves the Pan American Games," he said.

Regarding transport during the Games, improvements to Pachacútec Avenue, which links many districts of Lima, was discussed.

"Some works" require more support from the district Mayors, according to the organisers.

Arévalo added that "accesses, signage and sidewalks" will be improved around several venues "to improve the movement of visitors".

The Games is set to begin on July 26 and will run until August 11, featuring 39 different sports and around 7,000 athletes.