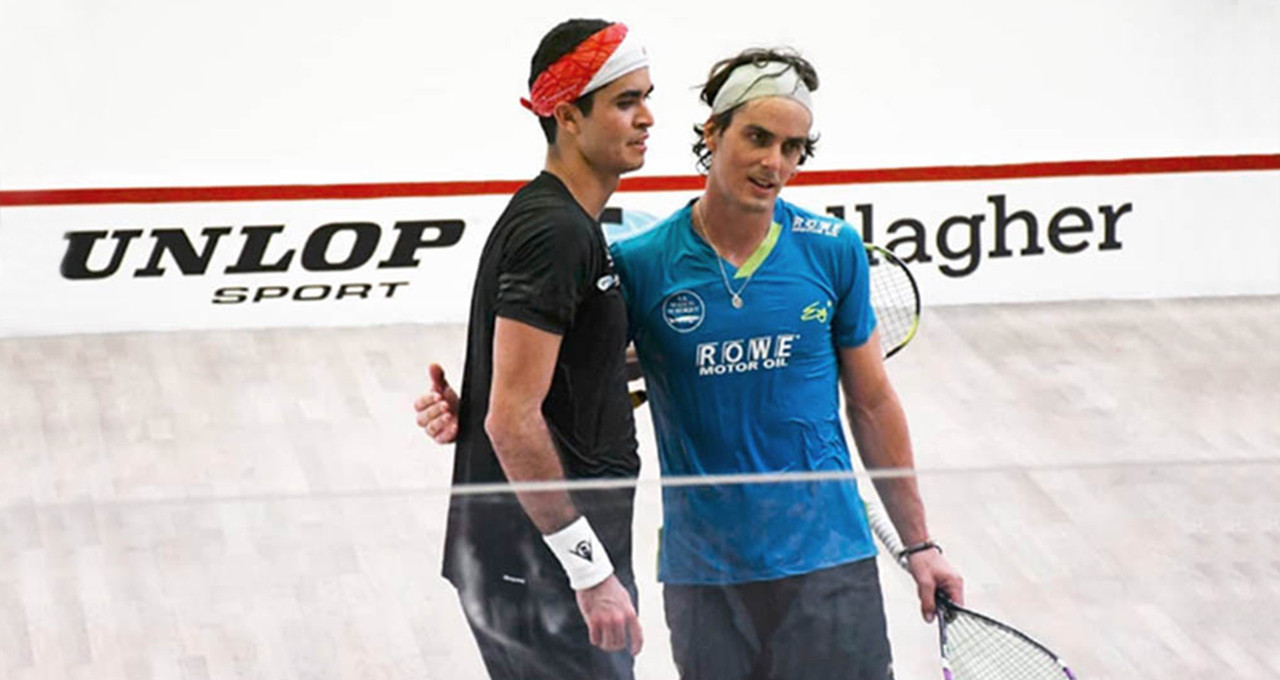 World number 11 and Lima 2019 ambassador Diego Elias has taken part in a squash exhibition match against New Zealand's Paul Coll to promote the sport prior to this year's Pan American Games.

Elias, Peru's top-ranked squash player, lost 3-2 to the New Zealander in the game at the Club Terrazas de Miraflores.

The 22-year-old was nevertheless given a standing ovation from his home crowd in attendance at the venue.

Lima 2019 mascot Milco was also present at the match as a special guest.

According to organisers of this year's Pan American and Parapan American Games, the mascot, revealed in 2017, "conveyed the values of Pan-American sport, such as excellence, friendship, respect and courage" during his brief encounter with Elias.

The 2014 world junior champion will be among the squash players going for Pan American Games gold at this year's event, which runs from July 26 to August 11.

Elias will aim to bounce back from the disappointment of losing the Toronto 2015 Pan American Games final to Colombian Miguel Ángel Rodríguez.

Squash action is scheduled to be held at the National Sports Village in the opening half of the Games in the Peruvian capital.