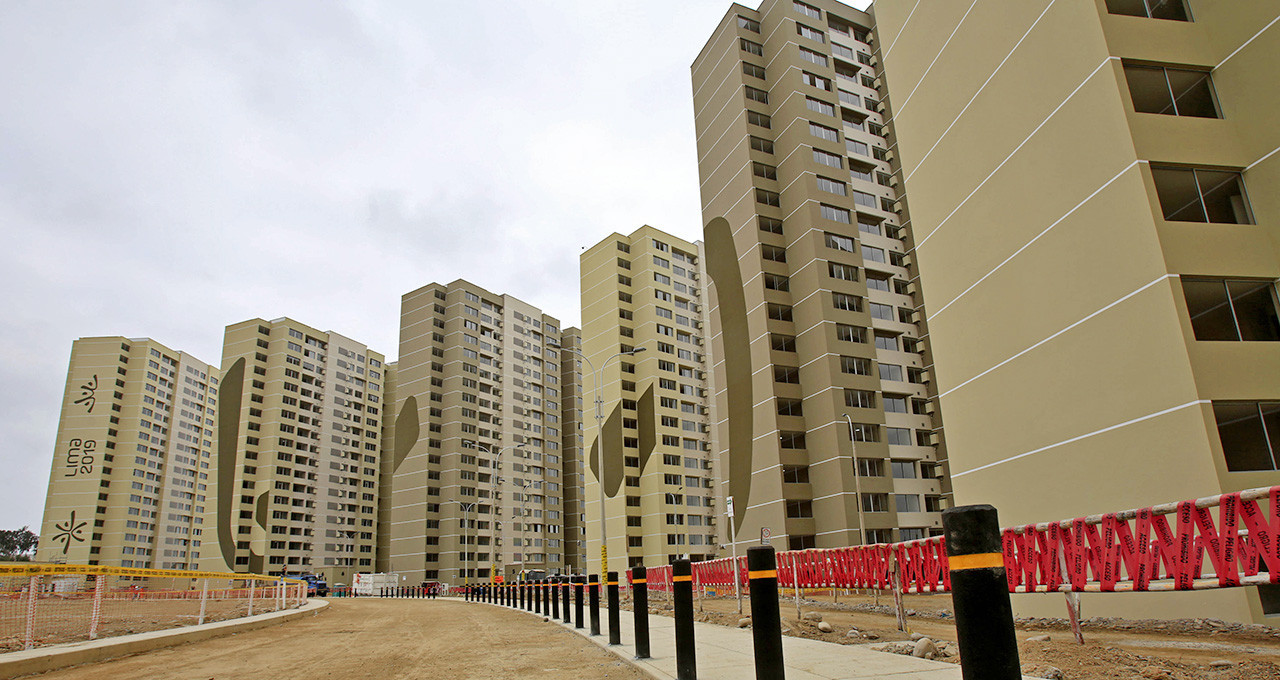 Lima 2019 has installed new accessibility features at its Athletes' Village that it claims will ensure a comfortable and convenient experience for visually-impaired athletes during the Parapan American Games.

Known as the Pan American and Parapan American Villa and located in the district of Villa El Salvador, the Athletes' Village will feature podotactile paving in pedestrian areas with raised surfaces that alert people with visual impairments to crossroads or slopes.

The accommodation will also have Braille on all information signage and elevators.

The Villa was designed with extra wide interior passageways to facilitate easy access for wheelchair users.

As a result of the measures, the Pan American and Parapan American Villa is set to officially become the largest accessible housing complex in Peru at the end of March, when it is scheduled to be completed.

The focus now is on interior decoration to doors, walls and ceilings, plus outdoor pedestrian routes and landscaping.

After the Games, the Villa will be converted to 1,096 apartments.

Each building has four elevators with capacity for 18 people.

"The Pan American and Parapan American Village is an exceptional construction achievement that will leave an important affordable housing legacy for the population of Villa El Salvador,"a Lima 2019 statement reads.

"The facility will also set new residential accessibility standards, thereby leaving a profound legacy of inclusion and integration for the entire country."

Last week, Lima 2019 claimed that 98.5 per cent of its spending in 2018 was dedicated to permanent sports infrastructure, while pledging that the Pan and Parapan American Games will leave a tangible legacy for Peru.

Organisers announced the percentage as part of an end of year budgetary analysis.

The investment includes key projects such as the Athletes' Village, the VIDENA Sports Complex and the Villa María del Triunfo Sports Complex, all of which organisers claim have seen substantial progress.

The majority of venues are due to be completed by March.