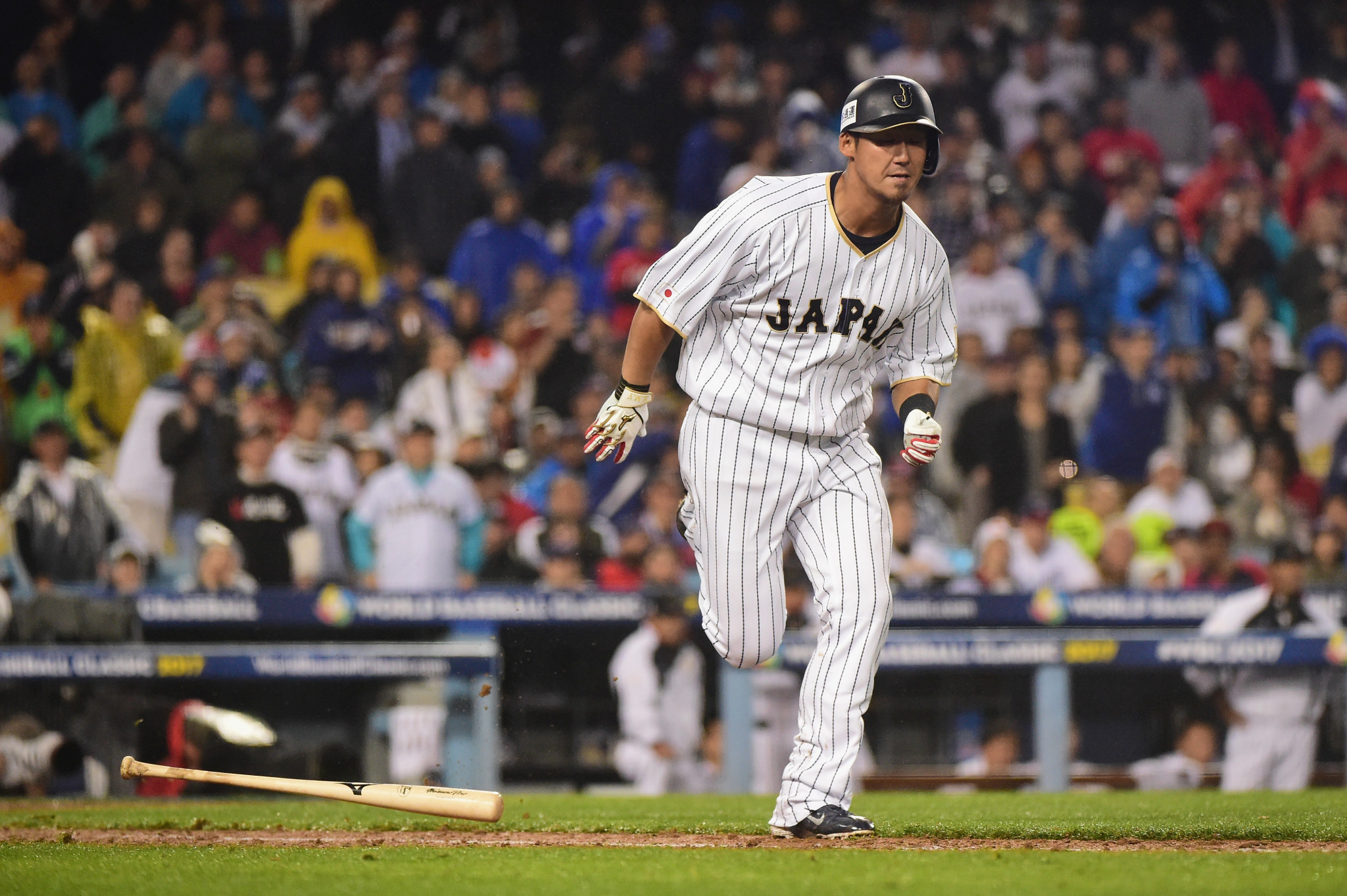 Baseball and softball federations in the next three Olympic host nations have signed a Memorandum of Understanding (MoU) as part of the bid to appear at Paris 2024.

Both sports will return to the Olympic programme at Tokyo 2020 - after being axed following Beijing 2008 - but their place in the French capital four years later is not guaranteed.

Governing bodies in Japan, for Tokyo 2020, France, for Paris 2024 and the United States, for Los Angeles 2028, have now come together in a bid to boost the prospects of baseball/softball.

Described as a "novel cooperation", the agreement includes pledges on high performance, youth development and coaching.

"This incredible act of international cooperation and sportsmanship can only be inspired by the greatest sports platform on the planet, the Olympic Games," said World Baseball Softball Confederation (WBSC) President Riccardo Fraccari.

"The global baseball-softball community embraces the values of the Olympics and wishes to promote the spread of them at the Paris 2024 Olympic Games, helping to build immense momentum and continuity for the Olympic Movement from Tokyo 2020 to the LA 2028 Games, if our sport remains on the Olympic programme.

"This is a unique opportunity in which Paris 2024 and the International Olympic Committee can leverage baseball/softball's national sport status in the Games preceding and succeeding Paris 2024 - passing the torch and building the Olympic spotlight from Tokyo 2020 to LA 2028."

They came together at a WBSC Executive Board meeting in Rome.

Part of the arrangement will see Japan and the US play warm-up and exhibition games with teams from France in the build-up to major international competitions at every age group.

French players will also have the chance to train with their Japanese and American counterparts, with envoys from both countries sent to France.

Tokyo 2020 organisers picked baseball and softball for the programme with the sports hugely popular in Japan.

With the US also a hotbed for both sports, securing a place at Paris 2024 is seen as particularly key as it would likely guarantee a long-term Olympic future.

France does not yet have the fanbase or heritage that baseball and softball enjoys in Japan and the US, however, so there is a need to convince local organisers.

"Our membership is up 50 per cent over the last 10 years and we believe that this partnership will boost these figures even more dramatically over the next three Olympic cycles, as we try to realise the dream of our French baseball and softball athletes to play for their home country in the Olympic Games of Paris 2024."