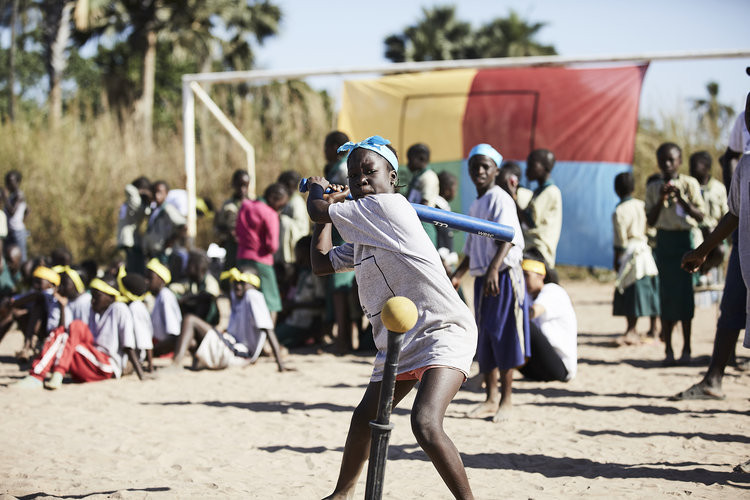 A development programme using the softball and Baseball5 formats and designed to address inequalities and help social change has been held in The Gambia.

The "Run the Bases" project saw children and coaches learn the basics of the two disciplines, while they were also taught values like communication, leadership, cooperation and decision-making.

The World Baseball Softball Confederation (WBSC) supported the initiative in the African country by supplying four starter kits, one for each community which took part, and Baseball5 balls.

The first drew more than 200 people and featured eight mixed teams playing four rounds, a semi-final and a final.

Prizes were also awarded for best player, as well as best communication and best leadership demonstrated during the tournament.

The second event was a Baseball5 match between two mixed teams of local coaches, with the WBSC claiming it attracted considerable interest.

The WBSC say the "Run the Bases" project addresses gender inequalities by teaching life skills, using softball as a vehicle for social change.