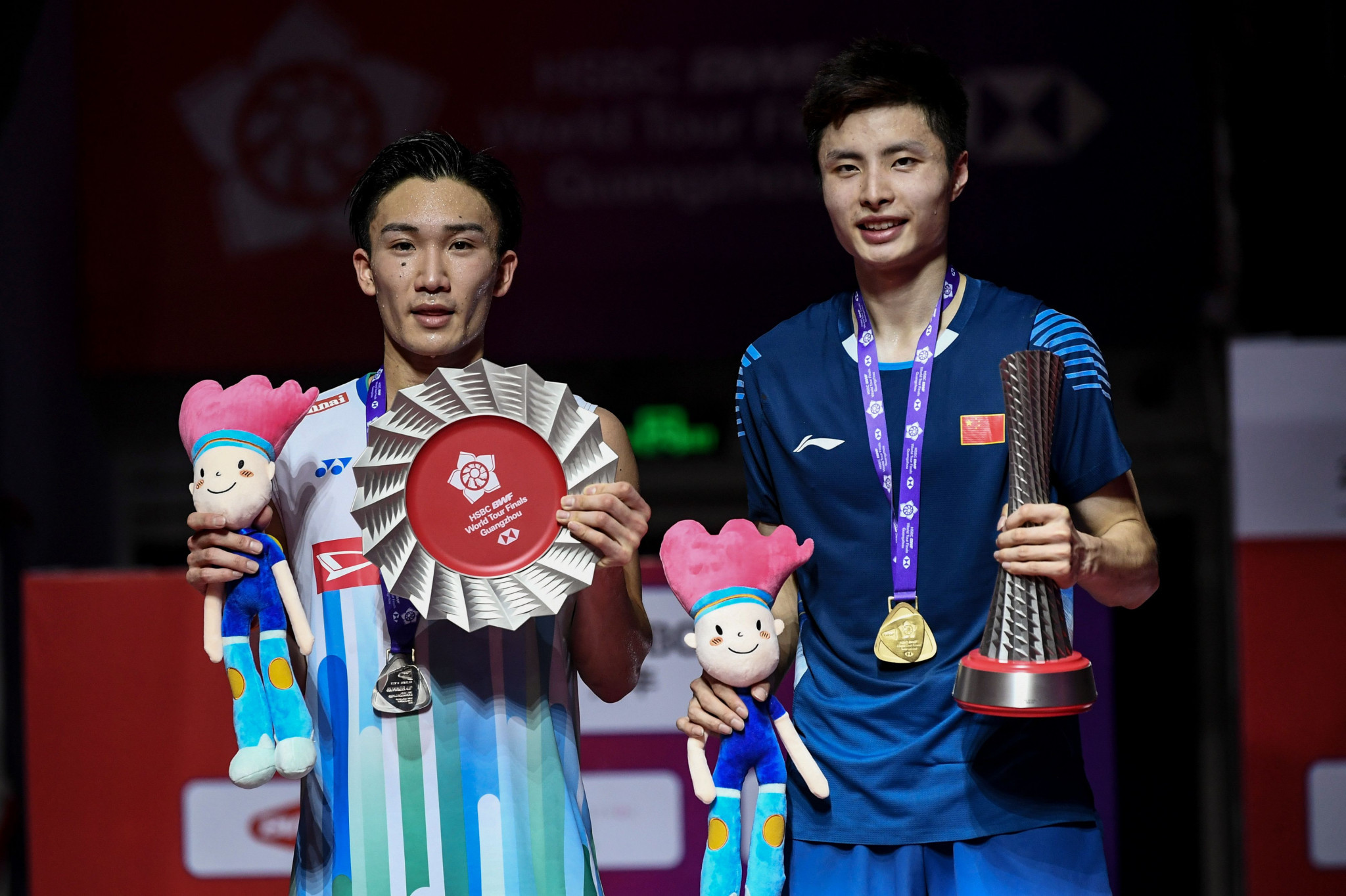 The two players met in both the World Championship final and the gold medal match of the BWF World Tour Finals last year, and they are now seeded first and second respectively for the Super 500 tournament in Malaysia’s capital.

Twenty-four-year-old Japanese star Momota enters the competition at the Axiata Arena as the top seed having beaten Shi to win gold at the World Championships in Nanjing last year, although Yuqi got his own back at the World Tour Finals in Guangzhou.

If all goes to plan, the pair will meet in the final once again this week, as both players are seeded first and second respectively.

Lee is not set to feature this year, however, meaning Momota will be hopeful of going one step further.

Shi meanwhile made the quarter-finals in 2018 but was then knocked out by Indonesia's Tommy Sugiarto in three.

Olympic champion Chen Long of China is seeded third while Denmark's Viktor Axelsen, the 2017 world champion, will aim to defend his title as fifth seed.

In the women's draw the world number one, Chinese Taipei's Tai Tzu-ying, is seeded first.

She will look to get her 2019 campaign off to a strong start having withdrawn injured from December's World Tour Finals in the group stage.

The 2018 Asian Games champion has been drawn against Hong Kong's Nigan Yi Cheung in the first round and is seeded to face Japan's Nozomi Okuhara in the final.

The finals will go ahead on Sunday (January 20).