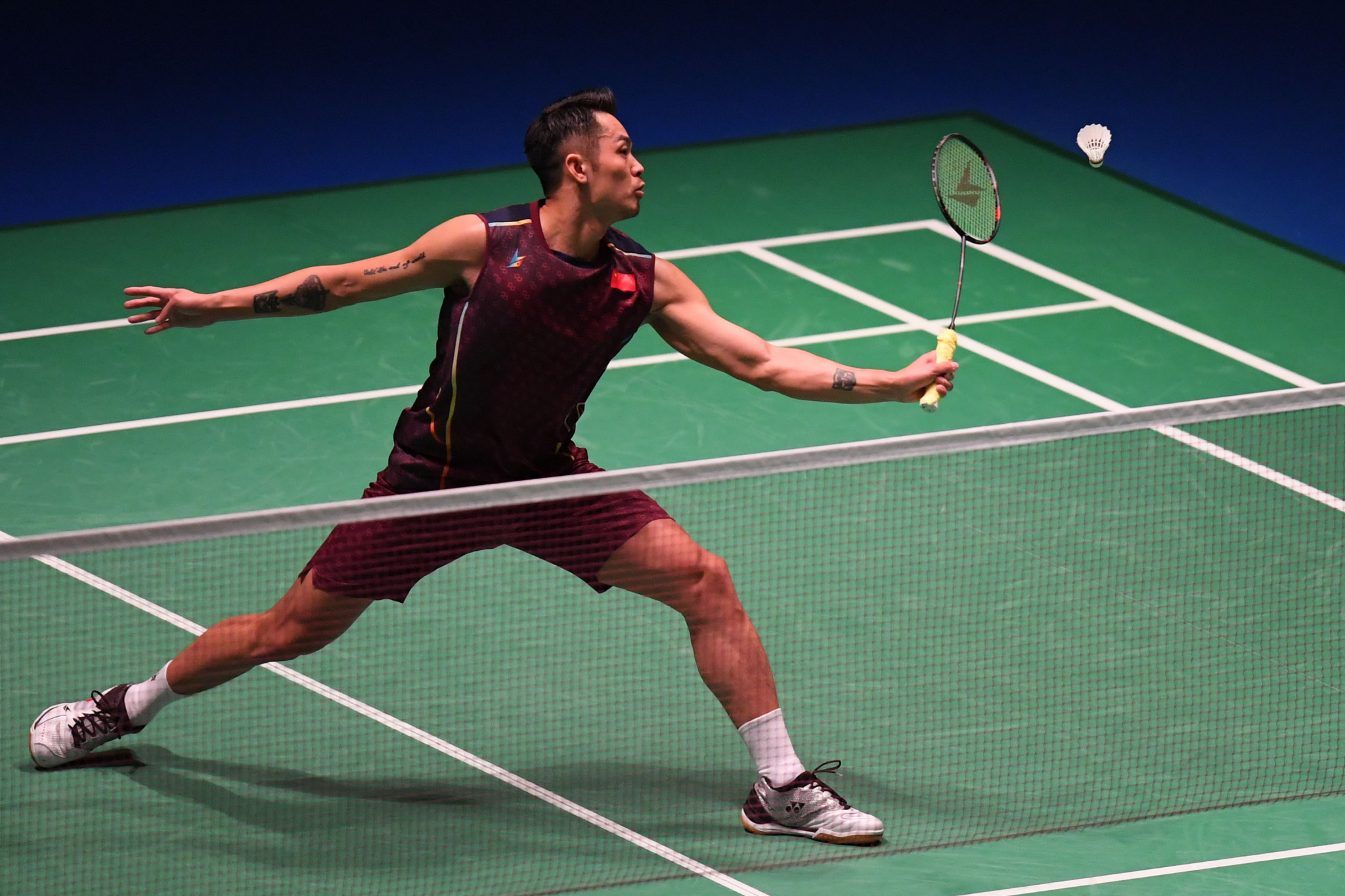 Two-time Olympic champion Lin Dan of China held off a spirited effort from home favourite Kunlavut Vitidsarn to secure his place in the second round of the men's singles competition at the Badminton World Federation (BWF) Thailand Masters in Bangkok today.

The top seed was pushed to a third game by the two-time world junior champion before triumphing 21-14, 11-21, 21-12 at the Indoor Stadium Huamark.

"I learned a lot from today, especially about the physical condition which I need to improve," Vitidsarn, a 17-year-old qualifier, was reported as saying by The Nation.

"Lin Dan is stronger in attacks and defensive skills."

Elsewhere in the men's singles draw, there were a number of shocks with second and third seeds, Khosit Phetpradab and Kantaphon Wangcharoen respectively, both crashing out in front of a home crowd.

There were no surprises in the women's singles draw, however, with all the seeded players progressing through to the second round.

Among them was defending champion and home hope Nitchaon Jindapol, who dealt well with a distracting air-conditioning system to overcome Chinese Taipei's Lin Ying Chun 21-12, 21-15.

Standing between the top seed and a place in the quarter-finals is Indonesia's Fitriani Fitriani, an 18-21, 21-9, 23-21 winner at the expense of Malaysia’s Lee Ying Ying.

"The challenging thing was the draught [from the air-conditioning]," Jindapol was reported as saying by The Nation.

"But instead of getting upset, I tried to make use of it with some adjustments on my shots and serves.

"I really did some homework on how to deal with it."

Action will continue until the finals on January 13.