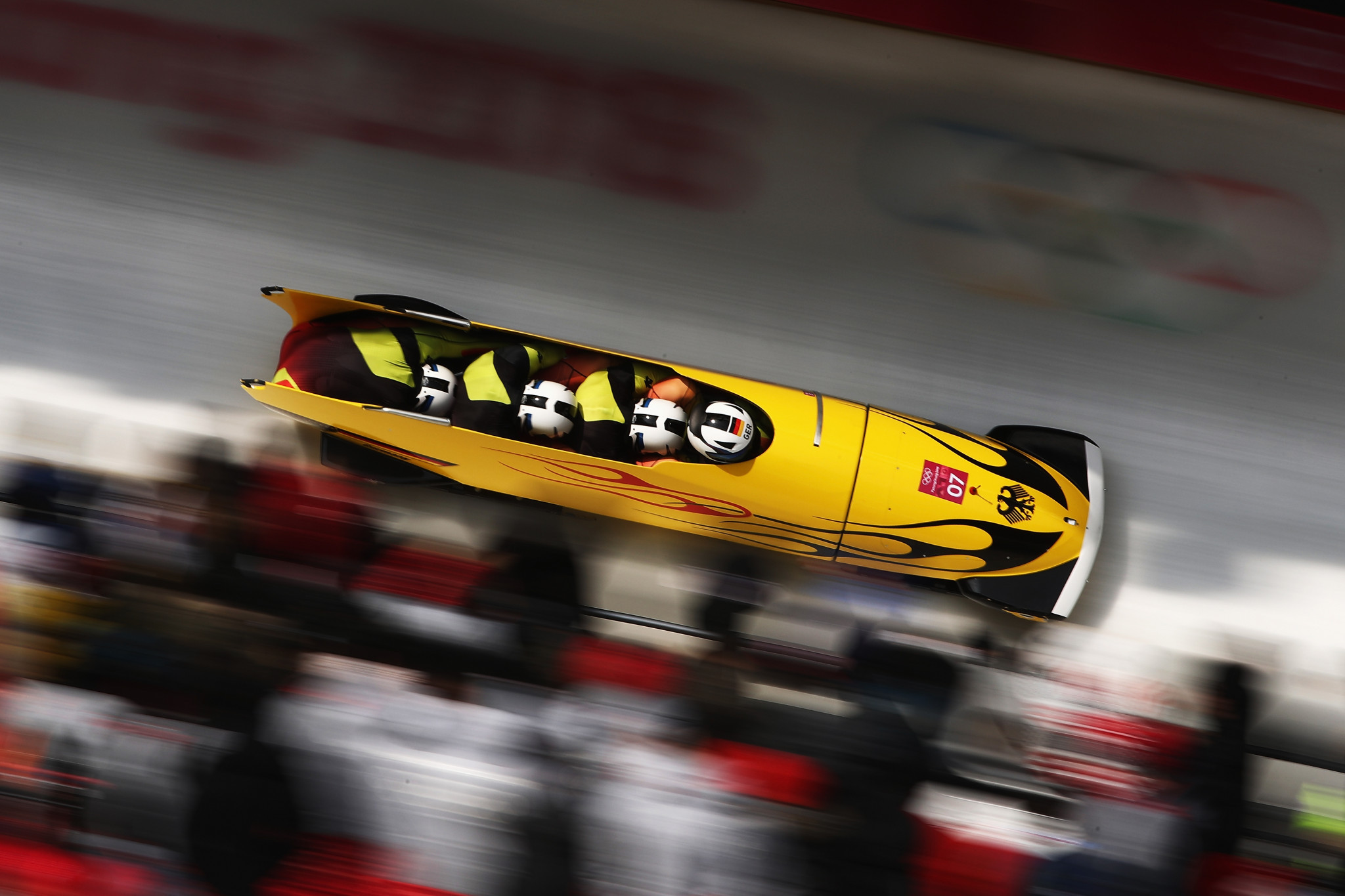 Heavy snow has postponed the first day of the fourth stop of the International Bobsleigh and Skeleton Federation (IBSF) World Cup season in Königssee.

The women's and men's skeleton events had been scheduled for tomorrow and will now be postponed due to continued snowfall and poor weather forecasts.

The women's, two-man and four-man bobsleigh events will still take place as planned on January 12 and 13.

With the 2019 European Championships a part of this World Cup event, skeleton competitors will have the chance to become continental champions at the World Cup event in Igls on January 18 instead.

The IBSF will announce at a later stage whether the IBSF Skeleton World Cup event will be rescheduled.

Olympic champion Francesco Friedrich of Germany is leading the overall IBSF World Cup rankings in the two-man and four-man bobsleigh but will be challenged by compatriot Johannes Lochner, who will be looking to retain his European title in the four-man event.

Friedrich and Jamanka were both victorious at the previous IBSF World Cup event in Altenberg and so go into tomorrow's competition in good form.

Sixty-two teams from 17 countries will participate in the bobsleigh.

The Königssee track is celebrating its 50th anniversary this year.