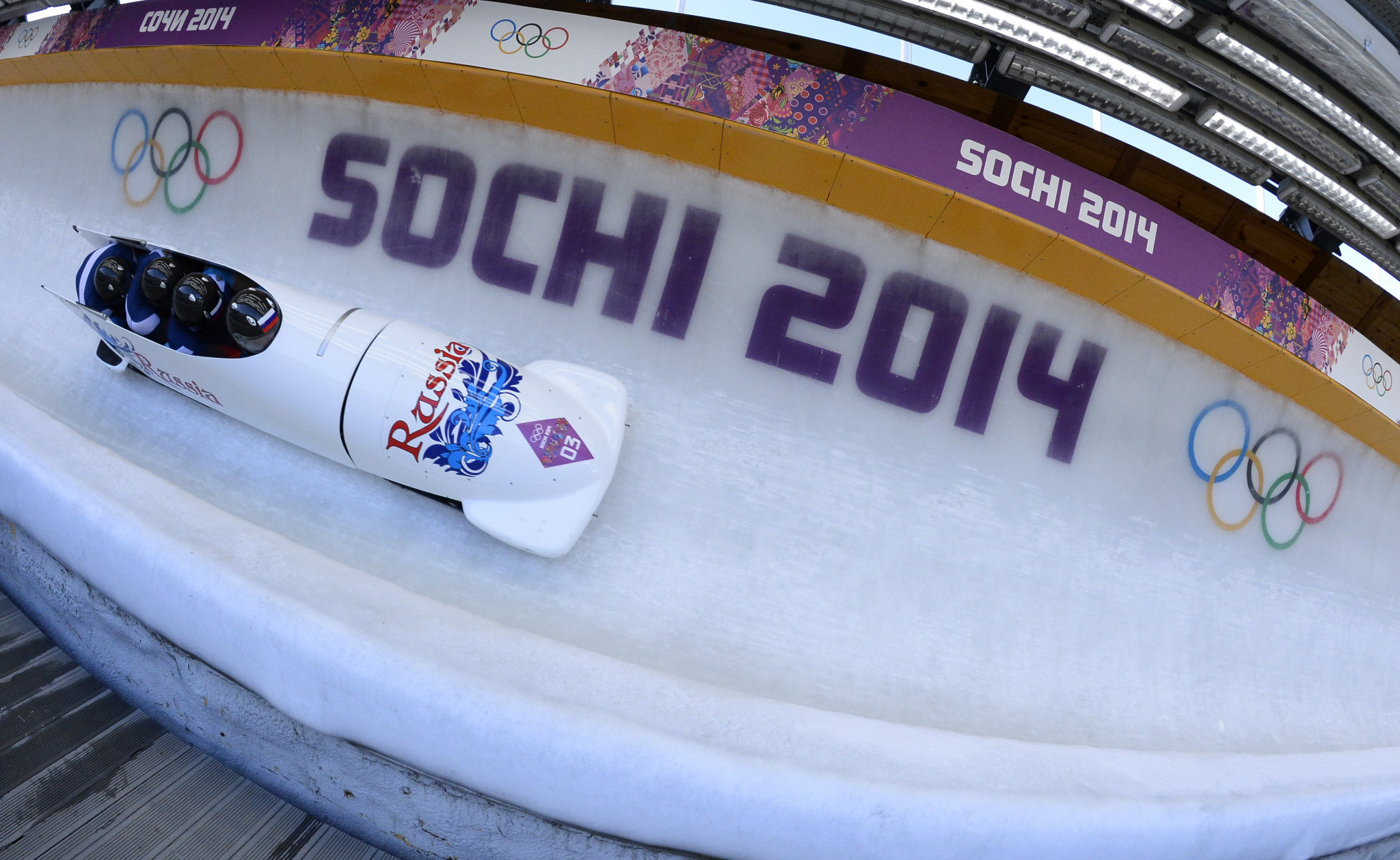 The International Bobsleigh and Skeleton Federation's (IBSF) independent Disciplinary Panel will announce a decision on Alexander Zubkov and three other banned Russian sliders within a week, it has been reported.

They are all accused of anti-doping violations at Russia's home Sochi 2014 Winter Olympics where the country were found to have run a campaign of sample swapping and cheating.

Zubkov won both two-man and four-man gold medals in Sochi while the remaining trio competed together in Russia's second four-man team, coming fourth.

In a sanction separate to the IBSF proceedings, the Court of Arbitration for Sport (CAS) has ruled Zubkov is obliged to return his medals after the International Olympic Committee (IOC) found him guilty of knowingly participating in the "systematic manipulation" of the anti-doping system.

The case against him is said to be one of the strongest as his sample included "physiologically impossible levels of salt", while the CAS also ruled he had provided clean urine before Sochi - a key barometer in establishing guilt of the individual athletes involved.

In an act of apparent defiance, Zubkov has said he will only return the medals if the IOC ask him personally.

The Disciplinary Panel's hearing was held on January 3 with the IBSF telling insidethegames then that they "cannot predict" exactly when a decision will be reached.

Russia's state news agency TASS has now reported that it will be within seven days, however.

"At the meeting of the independent panel of the International Federation of Bobsleigh and Skeleton, apart from me, there were also three active athletes and our lawyer, who provided all the necessary evidence base," Zubkov said to TASS.

"After that, the panel members held a meeting, after which we were invited to the hall.

"We were told that the decision would be made in the coming week and we would be notified about it."

Despite the case against him, Zubkov was re-elected for a second term as RBF President in July, after which he declared that fighting doping would be his top priority.

He also told TASS that he was hopeful the other three silders involved will be able to compete at next week's World Cup and European Championships in Königssee in Germany.

"We are doing everything possible for that," he told TASS.

"But it's very difficult to fight alone without getting support from our sports authorities."