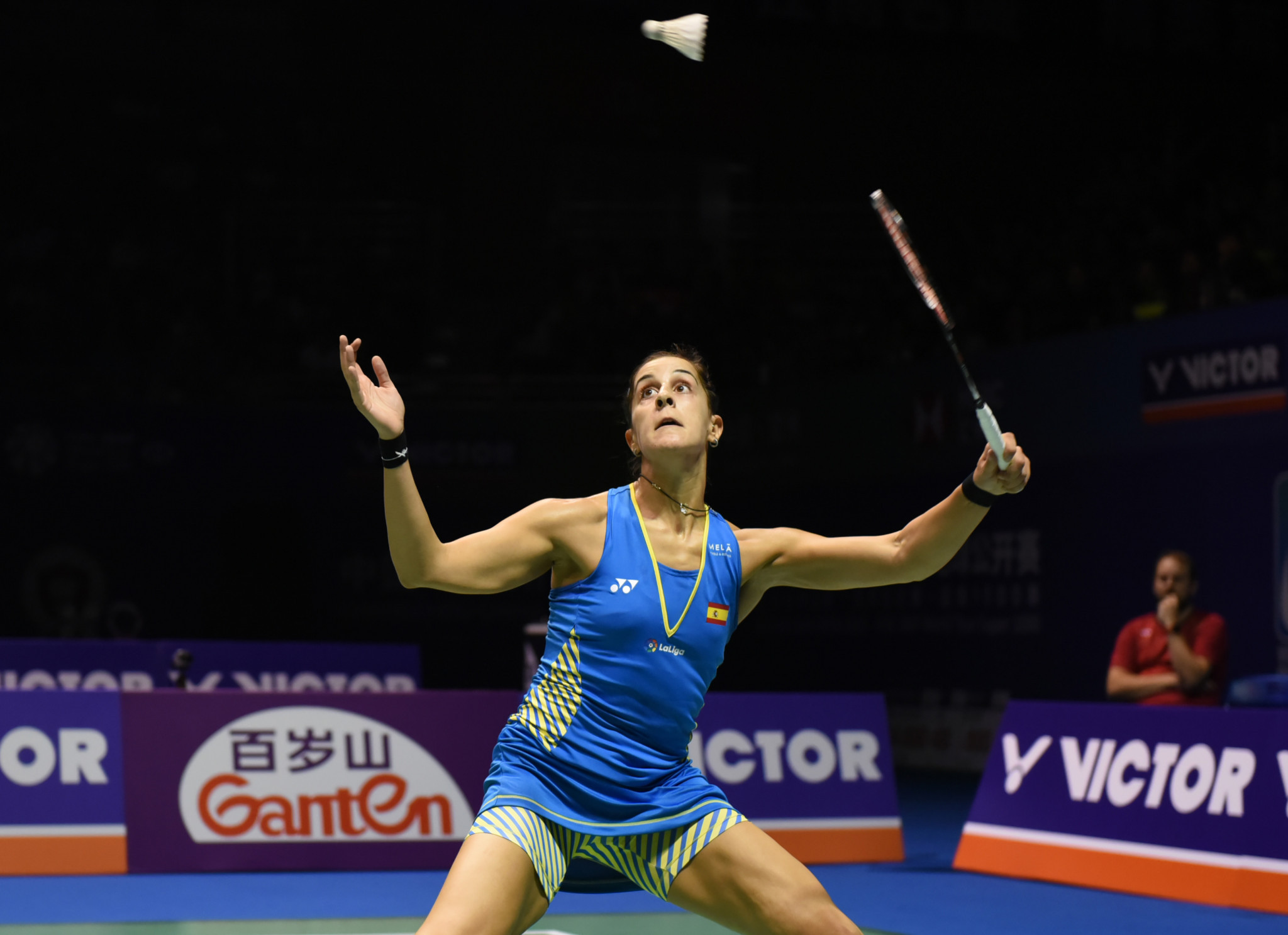 Olympic champion Carolina Marin and the Indian duo of Saina Nehwal and PV Sindhu have criticised the Badminton World Federation (BWF) for the scheduling of its major tournaments and claimed the governing body should implement the Grand Slam model used in tennis.

According to the Times of India, Marin, Nehwal and Sindhu said the number of competitions held in a calendar year was contributing to the amount of injuries suffered by players.

It comes after the BWF introduced a rule which makes it mandatory for the top 15 men's and women's players to compete at a minimum of 12 tournaments in a year.

Former number one Nehwal questioned the volume of events staged by the BWF and suggested the organisation should instead hold "four or five Grand Slam events" each year.

Spaniard Marin, who beat Sindhu in the women's singles final at the 2016 Olympic Games in Rio de Janeiro, offered the strongest criticism of the BWF.

"If you want to be professional, they cannot do this to the players," Marin, also the reigning world champion, told the Times of India.

"Right now they are forcing players to play so many tournaments and we are getting injured."

Sindhu, who won the BWF World Tour Finals earlier this month, claimed a reduction in the amount of tournaments would help the players avoid injury and also increase the standard of matches.

"At this rate, we definitely can't give our best or be at the highest level all the time," she said.

"I would say that we should have limited tournaments and prepare well."