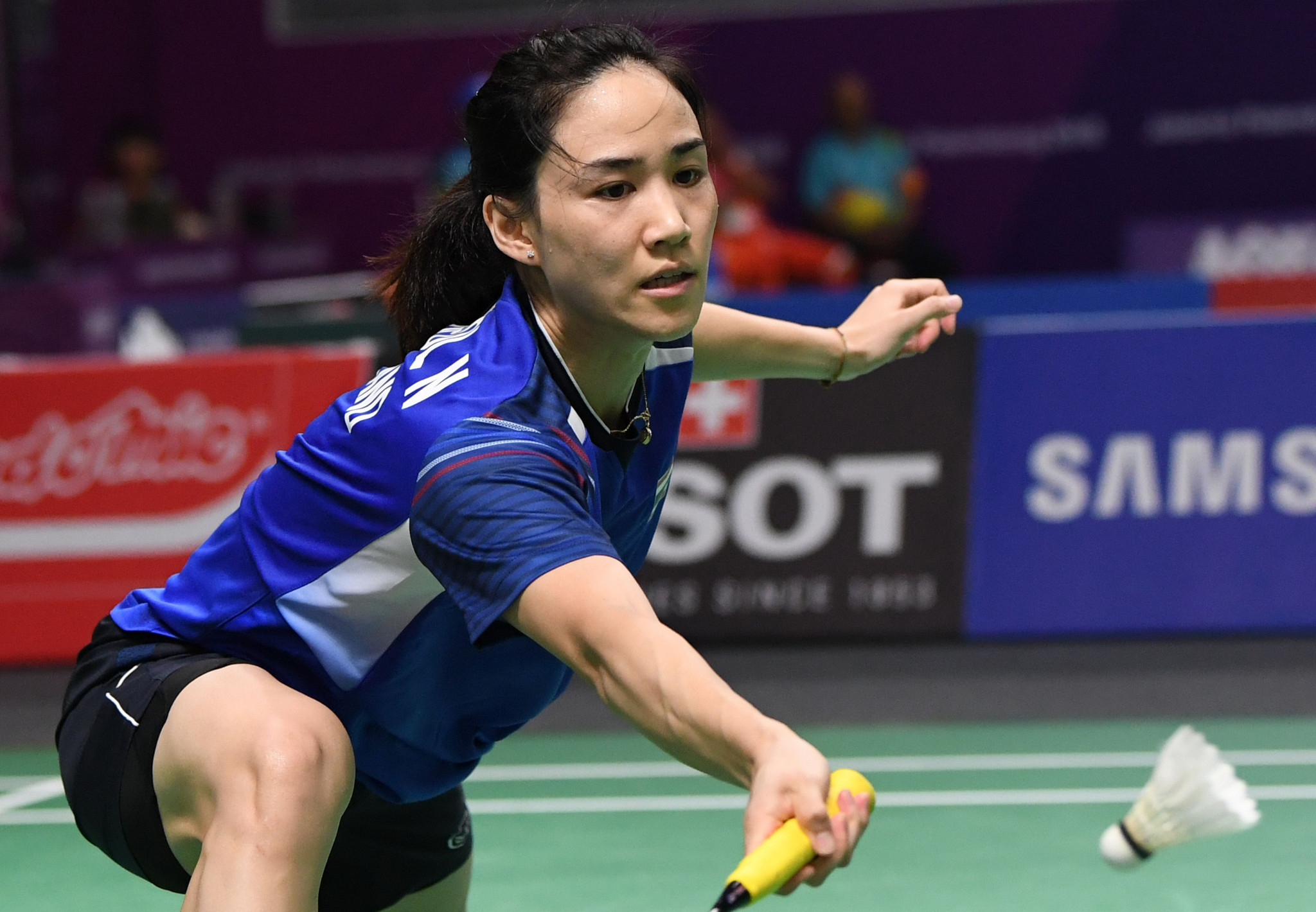 Nitchaon Jindapol will look to defend her Badminton World Federation Thailand Masters title in front of a home crowd with the competition getting underway in Bangkok tomorrow.

Jindapol is returning to the Huamark Indoor Stadium as she bids to reclaim the crown at the World Tour Super 300 event.

The world number 11 will begin her campaign with a match against a qualifier on Wednesday (January 9).

Her nearest competitor will be the tournament's second seed, China's Gao Fangjie, who will play Canada's Brittany Tam in the first round.

In the men's competition, the number one seed is five-time world champion Lin Dan, who has two Olympic golds from Beijing 2008 and London 2012 to his name.

His opening game will also be against a qualifier.

Khosit Phetpradab will be the crowd favourite in the men's tournament, with the Thai player ranked as the number two seed and hoping to challenge China's Dan.

Phetpradab faces Zhao Junpeng of China in the opening round.

The tournament gets underway tomorrow with the qualifiers, before the first round begins on January 9.

Action will continue until the finals on January 13.