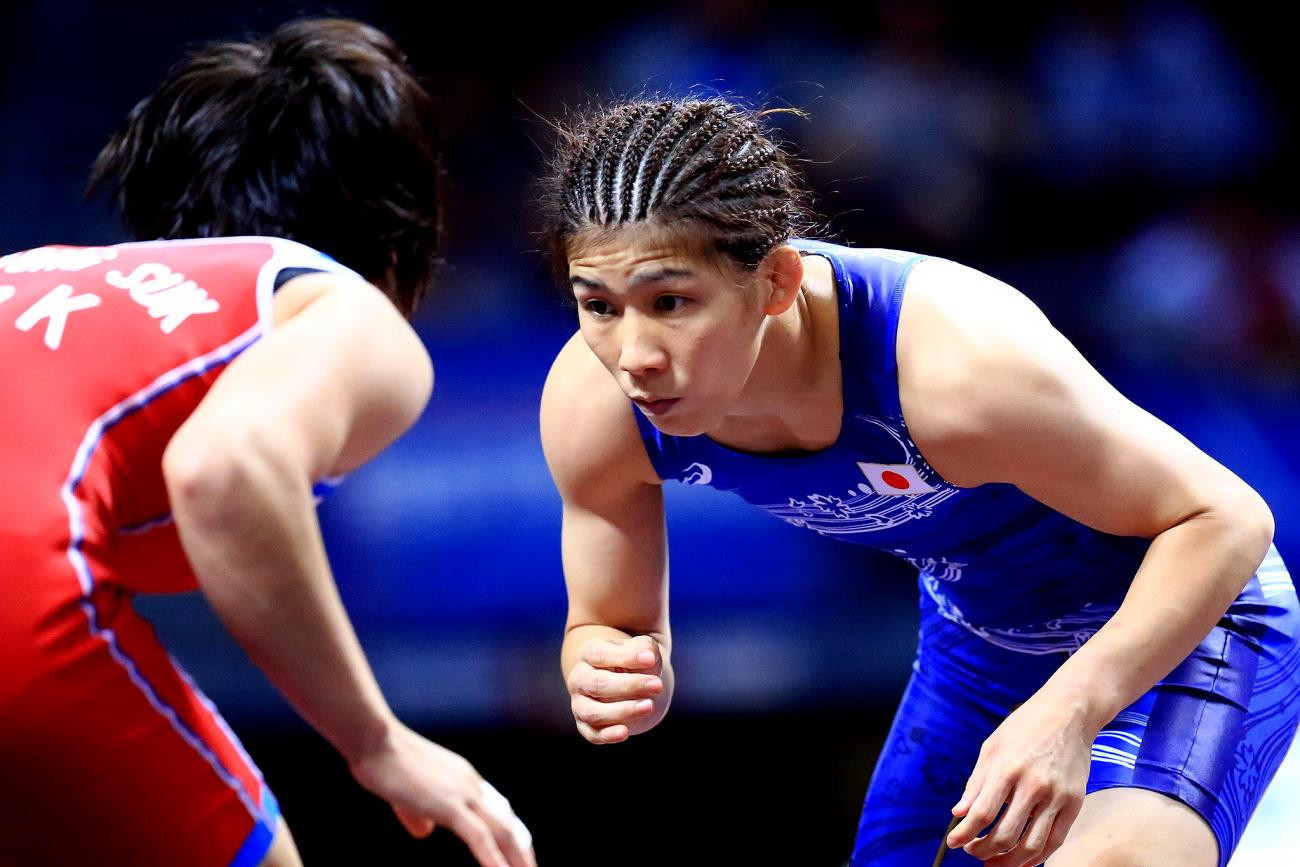 Saori Yoshida, the most decorated freestyle wrestler of all time, has announced her retirement from the sport at the age of 36.

The 13-time world champion and three-time Olympic champion made the announcement on Twitter.

"Thank you for always rooting for Saori Yoshida," the Japanese grappler said.

"This time, we decided to break the life of the wrestler for 33 years.

"I have been working hard as an active wrestler for a long time, thanks to the support of many people.

"Thank you very much everyone."

Yoshida is considered by many to be the greatest wrestler of all time.

After making her senior international debut in 2002, the Japanese star did not lose a match until 2008 at the Taiyuan World Cup.

In that six-year period she won 119 matches in a row, claiming two Olympic titles and five world titles at 55 kilograms.

Following her first loss in 2008, she did not lose again until the 2012 World Cup, by which point she had claimed another Olympic title and four world golds.

After her second defeat she then went unbeaten for another four years, until her third and final career loss came against Helen Maroulis from the United States in the Rio 2016 Olympic final.

She is one of only two wrestlers to have won three consecutive Olympic gold medals, the only other being her team-mate Kaori Icho who won her fourth in Rio.

To some her retirement may come as a surprise, with a home Olympics in Tokyo just around the corner in 2020, although she did not take part in the most recent World Wrestling Championships in Budapest last October.

Having announced her retirement, however, Yoshida now plans to enter the media world, where she hopes to establish a career as an actress and television personality.