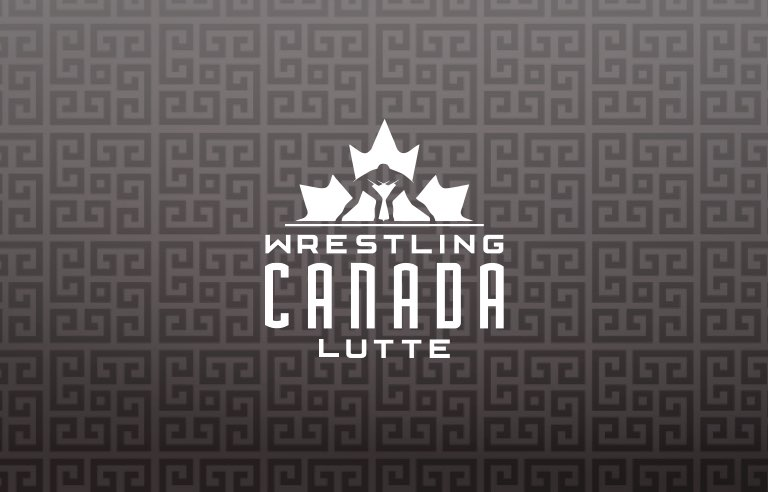 Wrestling Canada Lutte (WCL) have vowed to rebuild trust after acknowledging "unhealthy and unsafe practices" were identified in an independent investigation into the organisations’ culture.

The national governing body commissioned a review of their high performance environment in July following concerns raised by membership.

The review followed allegations of sexual abuse brought forward by two anonymous parties, who made complaints.

Lawyer David Bennett was hired to conduct the investigation into coaching practices, but his mandate did not include reviewing the two cases.

He noted that based on his interviews "there may be some validity to those allegations", asserting that they should be reviewed in more detail.

One of the complaints was an allegation that a "convicted sex offender and another person accused of a sex offence were present at events in one province".

Bennett’s review found that there was a "long history of tolerating sexual relationships between national team coaches, national athletes and WCL staff", which was permitted under the current code of conduct.

He found the relationships were "almost universally opposed" by other athletes and the coaches, as they created a conflict of interest and undermine the confidence athletes and coaches have in the organisation.

Bennett claimed that these relationships also expose athletes to the possibility of being sexually harassed and that there was no reporting mechanism in place.

While Bennett wrote evidence of sexual exploitation of minors by current coaching staff had not brought to his attention, he wrote that there are "insufficient safeguards to protect minors" and that currently "coaches and anyone affiliated with the athletes and teams are not required to undergo a Vulnerable Sector Check".

It was asserted this left athletes exposed to the risk that someone with a history of sexual abuse could be coaching them.

Allegations relating to physical, verbal, psychological and sexual abuse were also made and investigated in the review.

Bennett found that there was a pattern of physical abuse that has become normalised, along with a habit of coaches verbally and psychologically abusing their athletes.

He also determined that sexism is a normalised part of wrestling in some gyms.

The report noted that allegations of "coaches hitting, grabbing and pushing athletes" were made, which were investigated and substantiated.

It was asserted that the physical abuse was often disguised as practice when a coach was frustrated with an athlete.

Psychological abuse was described as the "most common" type of abuse described, with many coaches seen as "using the practice of breaking down an athlete in order to build them back up".

"During interviews with coaches and athletes, the issue that has become apparent is that coaches are breaking down their athletes without necessarily building their athletes back up," Bennett wrote.

"A very serious concern is that athletes are being broken down and being left broken without having been built back up."

Concluding his report, Bennett wrote that, despite the findings, "the level of dedication and the hard work that every one of the interviewees I met showed impresses me".

"Every person involved with WCL is committed to making wrestling a better sport and to building on the success it has already achieved."

The review was based on interviews Bennett had with 54 people, including 27 current and former female and male athletes, 12 coaches, three staff, five support team members, four additional key informants and three WCL Board members.

A total of 52 recommendations were made in the review, including prohibiting sexual relationships within the organisation.

Mandatory checks on coaches and staff, the creation of a harassment policy and mechanisms for reporting sexual harassment claims, and an independent complaints process were all recommended to be established.

A separate review of the two allegations was also recommended, as well as athletes involvement in the implementation process of the recommendations and annual reviews of safety policies.

WCL directors claimed they "empathise and express remorse to all those affected by the unhealthy and unsafe practices that were identified" in an open letter on the organisations website.

"We are all personally motivated to do right by the athletes to ensure they have a safe, positive and healthy training and competition environment," the letter stated.

"Our wish is to work with athletes and coaches proactively on creating a world-leading culture that supports excellence on the mat and off of it."

The WCL Board wrote that they had decided to share the report without redacting any parts in the hope they could begin to rebuild trust.

The Board claimed they were deeply committed to addressing concerns raised and would implement the recommendations.

This working with an external facilitator to meet with national team athletes to review the report and determine how they wish to be involved.

The launch of a safe sport working group in January will also occur.

A WCL Board meeting on December 1 focused on the recommendations and an adoption numerous "Statements of Principles" are set to be included in policies over the coming months.

The full independent report can be accessed by clicking here.