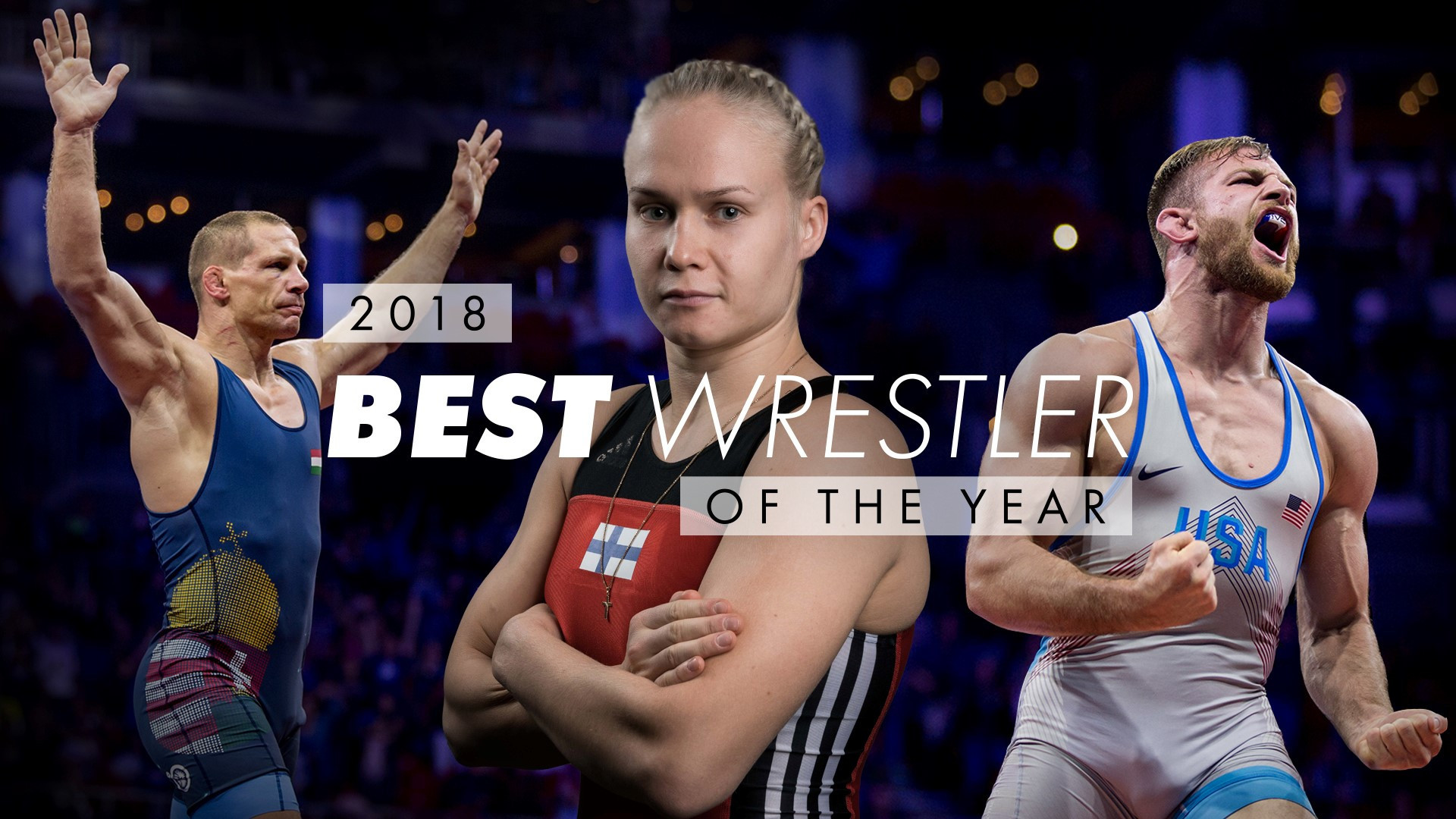 United World Wrestling have named David Taylor, Petra Olli and Peter Bacsi as their Wrestlers of the Year, with the 2018 season now at an end.

The awards were based on the number of ranking points each wrestler attained over the year, with the majority of points earned at the World and Continental Championships.

Talyor from the United States gained the men’s freestyle award having won the world title at 86 kilograms on his way to amassing 112 ranking points.

On top of his World Championship gold in Budapest, the 28-year-old also took the title at the Pan-American Championships and did not lose a match all season.

On receiving the award, he said he was "very grateful".

Olli from Finland claimed the women's freestyle prize having won world 62kg gold in Budapest and finished the season with 110 points.

Her victory in Hungary saw her become the first women's world wrestling champion in Finland's history.

She also took gold at the European Championships, the Klippan Ladies Open and the Poland Open.

She said she was "surprised" to receive the award.

"Wrestlers of the Year is a recognition [that] means a lot of our team who works with me every day, but also for all of the Finland wrestling family," she added.

Hungary's Bacsi claimed the Greco-Roman prize having won his country's only gold medal at their World Championships, in the 92kg division.

His win made him this year's oldest world champion at the age of 35, while he also won gold at the Granma y Cerro Pelado and Hungarian Grand Prix ranking events.

He finished the season with 82 points.

The 2019 season will get underway on January 24 at the Ivan Yariguin Grand Prix in Krasnoyarsk.