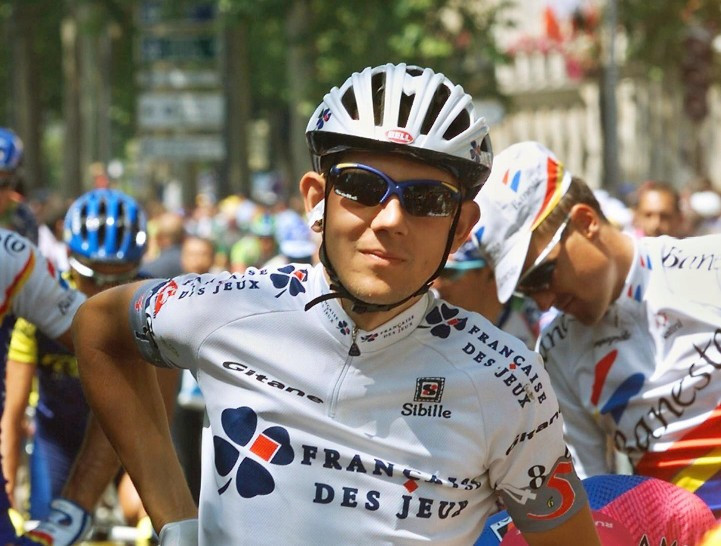 The case stemmed from the French Marathon Mountain Bike Championships in 2012, which Bassons abandoned.

According to Cyclingnews, Bassons abandoned the race 20 kilometres from the finish and did not go to the finish area before travelling home.

He reportedly said he was then selected for doping control two-and-a-half hours later, while he was travelling home, which was too late to return for the test.

Bassons was handed a one-year suspension by the FFC, who at the time were led by current International Cycling Union President David Lappartient.

The sanction was then reduced to one month on appeal, but the FFC were later ordered to pay Bassons compensation after he took the case to an administrative court.

The FFC appealed that decision, but the Court of Appeal of the Administrative Court have ruled in favour of the cyclist.

As well as the damages, the FFC will have to pay Bassons' legal costs.

Bassons competed in mountain bike events after his retirement from professional cycling in 2001.

He had retired after becoming disillusioned with how he was treated by many fellow professionals, having publicly spoken out against doping.

The Frenchman was a member of the Festina team from 1996 to 1998, but refused to participate in the team's doping programme which was exposed in 1998.

He abandoned the 1999 Tour de France after several riders, including the now disgraced Lance Armstrong, had reportedly approached him over comments he made on doping in his newspaper column.

Following retirement, Bassons continued to play a role in anti-doping.

He currently serves as an inter-regional anti-doping representative and led a testing team on a surprise visit to a Belarus training camp in 2016, which led to two of the country's top canoeists testing positive for meldonium.

Intelligence received by Bassons was also reportedly key to the discovery of a hidden motor in a bike, which was used by a French amateur rider at several events last year.