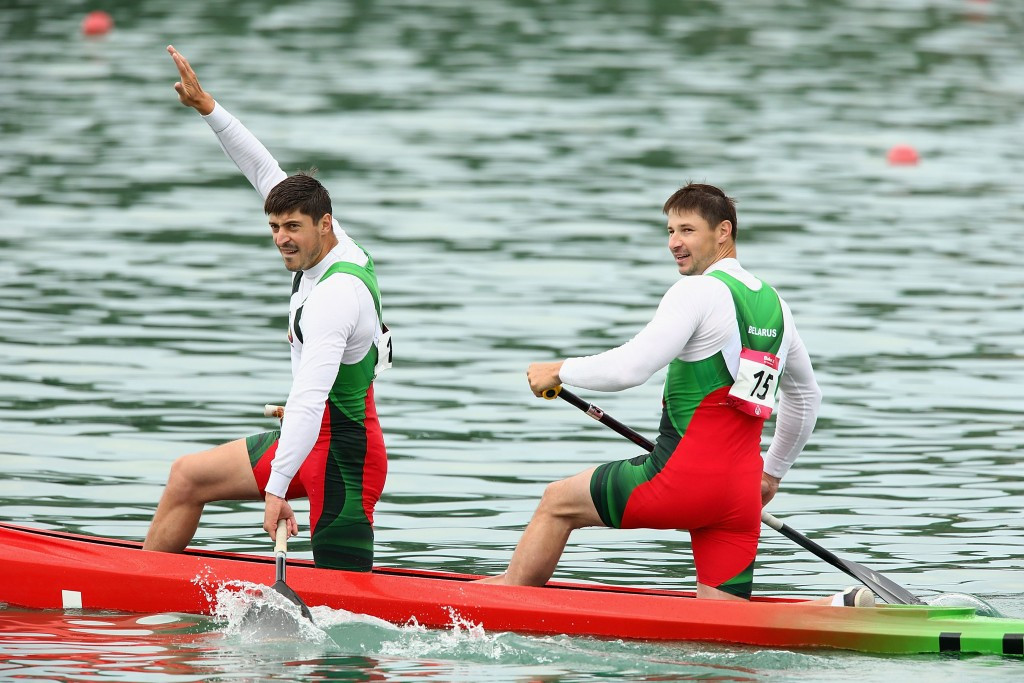 A one-year ban imposed on the Belarus men's team by the International Canoe Federation (ICF) has today been overturned by the Court of Arbitration for Sport (CAS).

The ICF issued the ban in July in response to doping allegations with the governing body's President Jose Perurena saying they had shown zero-tolerance towards "cheats".

CAS today ruled, however, that there was "insufficient evidence" surrounding several of the allegations made against the Belarus team.

It has upheld an appeal made by the Belarus Canoe Association but the decision has come too late for athletes who were barred from competing at the the Olympic Games in Rio de Janeiro in August.

"On the basis of the evidence and arguments submitted by the parties, the CAS Panel found that there was insufficient evidence to uphold several of the alleged anti-doping rule violations," a statement said today.

"Accordingly, in the absence of multiple anti-doping rule violations, the Panel found that there was no justification to uphold the imposition of a one-year ban on the Belarus senior men’s canoe and kayak teams and decided to set aside the decision taken by the ICF Executive Committee."

Only female paddlers from Belarus were allowed to compete at Rio 2016 following the alleged doping offences.

The ICF made its decision after "new" but unspecified evidence was heard during a July Executive Board meeting in Polish city Kraków.

A one-year-ban was also handed to Romania.

The Belarus saga began when the country's training camp in Le Temple-sur-Lot in France was raided by police in April.

Various substances, medication and materials were confiscated and 17 members of the squad were drug-tested.

The testing team was led by former cyclist Christophe Bassons, and Le Monde reported that brothers Andrei and Aliaksandr Bahdanovich were among those who failed.

The duo won the C2 1,000m Olympic title at Beijing 2008 and then claimed silver four years later in London.

An attempt by Belarus for a temporary stay of execution on the suspension was rejected by the CAS on July 18.

This was due to the appeal not addressing "criteria in CAS rules" and led to the Olympic absence of the male athletes.

The situation has caused outrage in Belarus with the country's National Olympic Committee even threatening legal action against "individual members" of the ICF in the Swiss civil courts.

Meldonium has caused several problems for governing bodies after the endurance booster was added to the World Anti-Doping Agency (WADA) banned list on January 1, 2016.

Question marks on how long the substance stays in the human body led to WADA releasing a revision of its guidelines, with many athletes who failed tests claiming they had stopped taking it before the cut-off point.