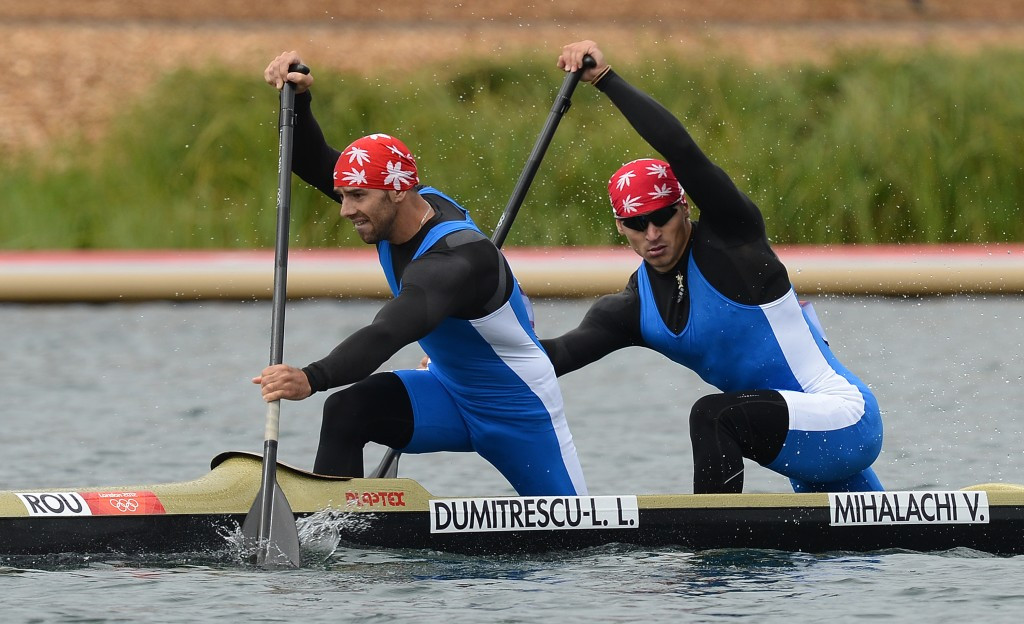 "Concern" has been expressed by the International Canoe Federation (ICF) after the emergence of major meldonium doping scandals within both the Belarus and Romania sprint teams.

Dobrescu claims to be "shocked by this information" in a statement published on the COSR website amid calls for a "detailed investigations to see what is really happening".

They were each reportedly caught following a surprise visit during a training camp by testers led by former cyclist Christophe Bassons.

According to Le Monde, other doping equipment was reportedly seized during the raid, although full details remain hazy.

"Of course we are concerned and we have a no tolerance policy to doping athletes," ICF secretary general Simon Toulson told insidethegames today.

"Clean athletes in our sport are very important and we must protect them and ensure that they feel they are competing against other clean athletes.

"Belarus is not a new situation - it has been around several weeks.

"The issue is that the concentration of the drug is being questioned and the date of the tests were before March 15.

"For Romania we see what the media reports are saying but we only got notified on Friday of the athletes and the tests, and, again, the issue of concentration makes the case complicated.

"If the ICF finds systematic doping within a Federation we will suspend the Federation.

"The cases are on going and are under the jurisdiction of the local NADOs - once the process has been complete I am sure the ICF will sanction accordingly."

The situation regarding both countries is ambiguous, however, due to most having failed for meldonium.

The product, usually used for treating heart attacks, was added to the World Anti-Doping Agency (WADA) banned list on January 1 due to evidence of its use to boost endurance.

But WADA then clarified that more research is required to calculate how long the product - developed in Latvia and most common in Eastern Europe - remains in the human body.

As Toulson implies, it is therefore possible that the athletes could be cleared of wrongdoing.

Both Romania and Belarus have poor doping records.

Romania has already forfeited one Rio 2016 quota place in weightlifting due to failures registered in the qualifying period.

Shot putter Nadzeya Ostapchuk is among the best-known doping cheats from Belarus, having been stripped of gold medals won at the London 2012 Olympics and 2005 World Championships for separate failures.

Double weightlifting world champion Andrei Rybakov also failed for meldonium this year, only to be cleared by the International Weightlifting Federation after WADA's clarification.