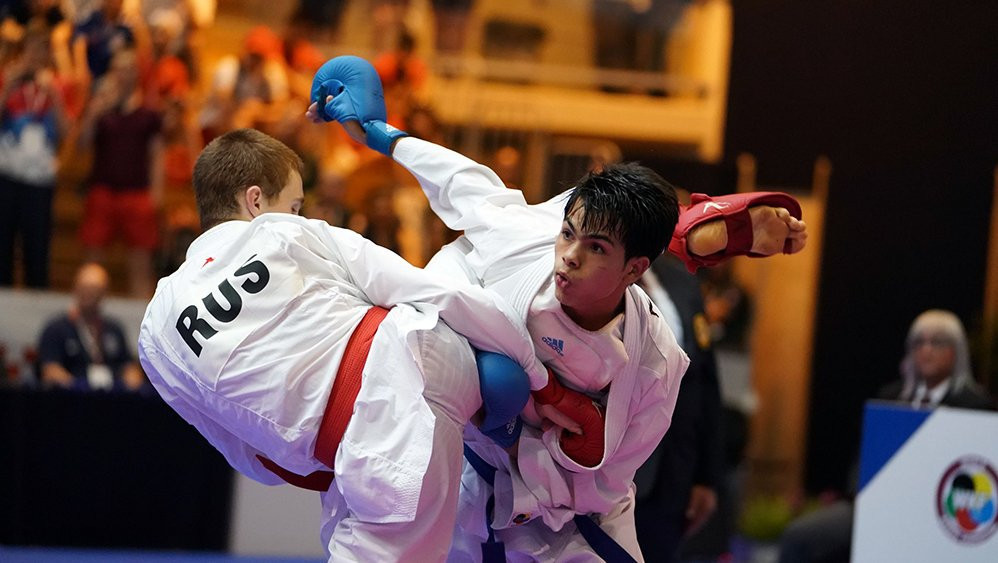 The World Karate Federation (WKF) has hailed the inaugural Karate 1-Youth League season as a success after the final event of the circuit was held last month.

Four events were staged with the Youth League designed to help blood the karate stars of the future.

This is seen as a particularly important goal with karate due to make its Olympic debut at Tokyo 2020.

The Youth League can also be seen as a stepping stone to the flagship Karate 1-Premier League series.

Mexican city Cancun then staged an event before the season ended in Caorle-Venice in Italy in December.

Thousands of young athletes were involved with the circuit.

"The Karate 1-Youth League Venice was the closing event of the inaugural edition of the series of karate competitions for the youngest competitors," a WKF statement said.

"The Karate 1-Youth League made its debut in 2018 to become a platform for the development of youngsters in their quest to progress in the sport, and it ended with a great success in terms of participation and popularity of the events."

Next season the Youth League will return to Umag, Cancun and Venice.

Limassol in Cyprus will also stage an event.