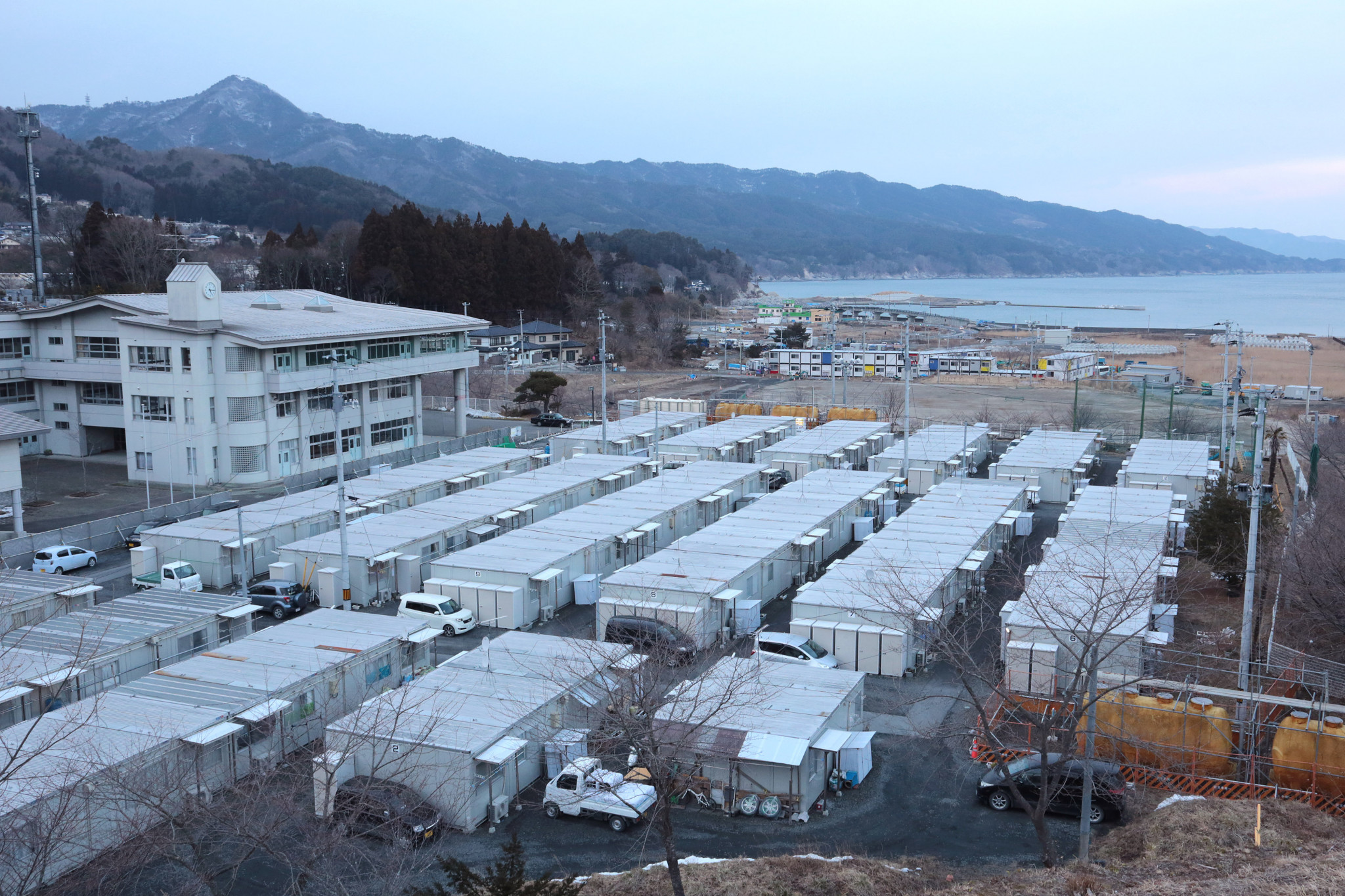 Recycled aluminium from temporary housing in Fukushima will be used to make the Olympic Torches for the Tokyo 2020 Games.

Fukushima was hit by a devastating earthquake in March 2011, subsequently creating a tsunami and nuclear disaster.

The Torches for the Tokyo 2020 Olympic and Paralympic Games will be made out of the recycled aluminium from the temporary housing constructed after the tragedy, which claimed nearly 16,000 lives.

More than 10,000 pieces of aluminium will be needed to make the Torches and organisers will need to coordinate with local Governments to determine which temporary housing is no longer in use.

The Japanese leg of the Torch Relay will begin in Fukushima on March 26, 2020, with the Torch also visiting Iwate and Miyagi, two other regions badly hit by the earthquake.

It will then travel across 47 prefectures over 121 days to arrive in Tokyo for the Olympic Opening Ceremony on July 24, 2020.

Tokyo 2020 has been promoted as a "reconstruction Olympics", with organisers also collecting metals from used electronics to make the 5,000 medals needed for the event.

Their target of collecting 2,700 kilograms of bronze has already been achieved and they are confident they will reach their target for gold and silver medals by March.